3 Upcoming Movies This July to Watch Out For: Hercules, Lucy, and Dawn of the Planet of the Apes 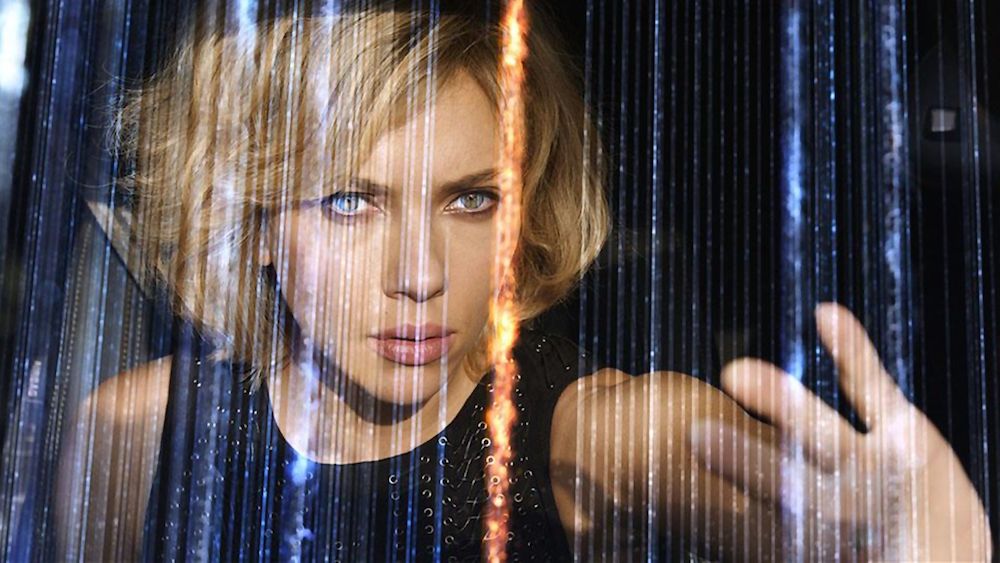 After the madness which was Transformers 4: Age of Extinction, we’ve been eagerly waiting for looking for a great movie to wash away the bad taste the senseless robot bashing left in our mouth. Things are looking good though as there are three upcoming notable films that promise good storytelling, action, and suspense. We’ve rounded them up for your reference. 🙂

Lucy stars Scarlett Johansson as Lucy, a woman who’s forced to work as a drug mule in Taiwan for the mob. However a new type of drug that was implanted on her suddenly leaks and radically changes her into a superhuman as she’s able to access more than 10% of her brain capacity. Over time she gains more power and eventually is able to gain telekenisis among other powerful abilities.

Without a doubt a sleeper hit. 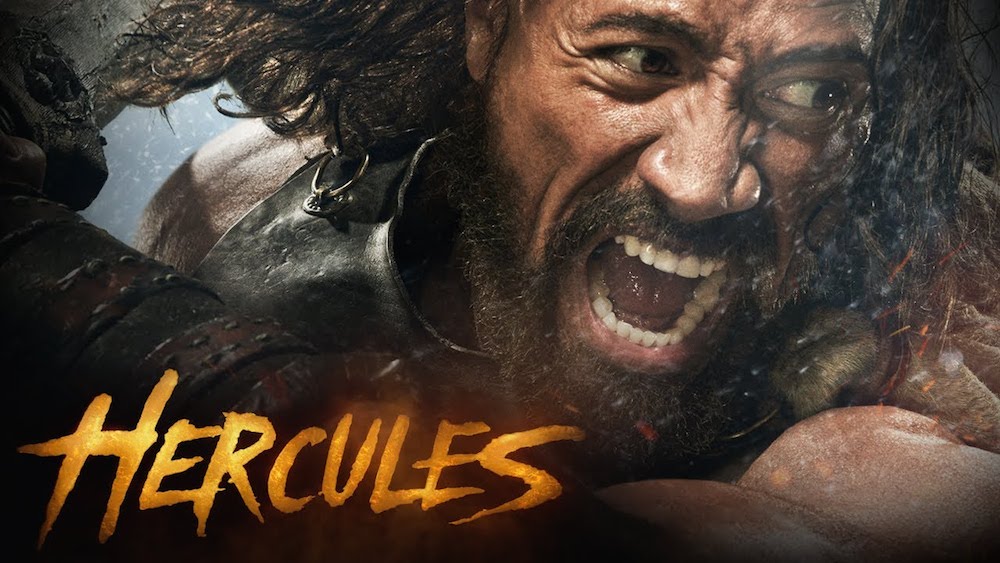 WWE Superstar Dwayne “The Rock” Johnson makes his big Hollywood comeback with Hercules. The story is loosely based on the original novel wherein Hercules just completed his twelve legendary labors and the kingdom asks his help to defeat a ruthless warlord that’s bent on wiping them out from the face of the planet.

The Rock was without a doubt awful in his different characters in the Mummy movie series but he did redeem himself with his string of blockbuster hits shortly thereafter (our favorite being his character in Fast and the Furious). While we’re not super excited about this one we’re probably still going to watch it. ^^; 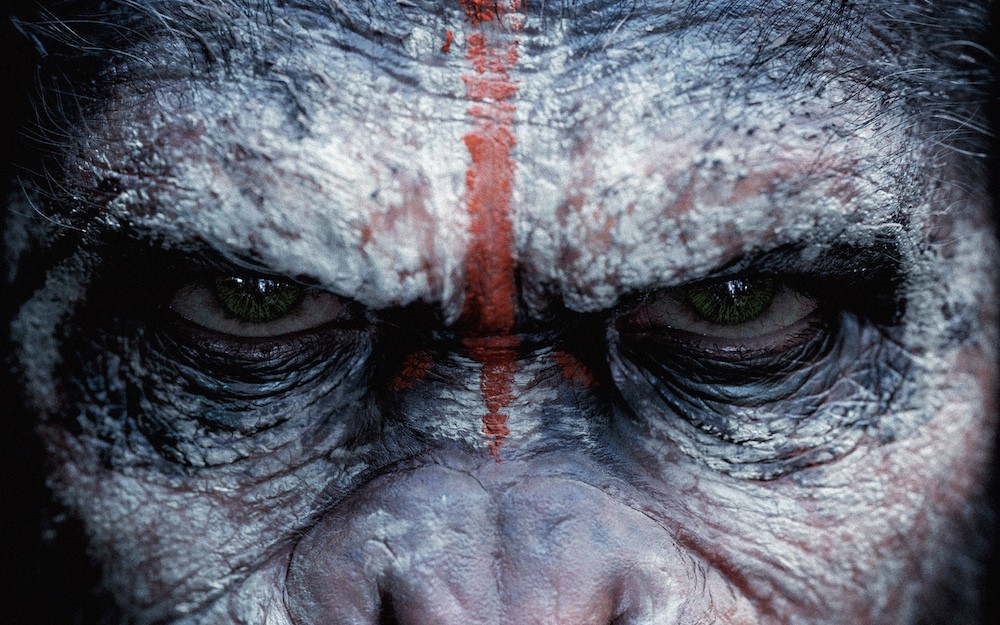 This is the follow-up to the blockbuster hit “Rise of the Planet of the Apes”. Making his comeback is the genetically evolved Caesar who’s now leading a growing nation of apes. The deadly virus that was unleashed 10 years ago has taken its toll on the human race and a band of survivors threatens the fragile peace between the apes and mankind.

Based on the trailer alone, this movie promises more action than the first so we’re all psyched up to watch it!