Lupin the 3rd Live Action Movie Hits Japan this August, No Date Yet for PH 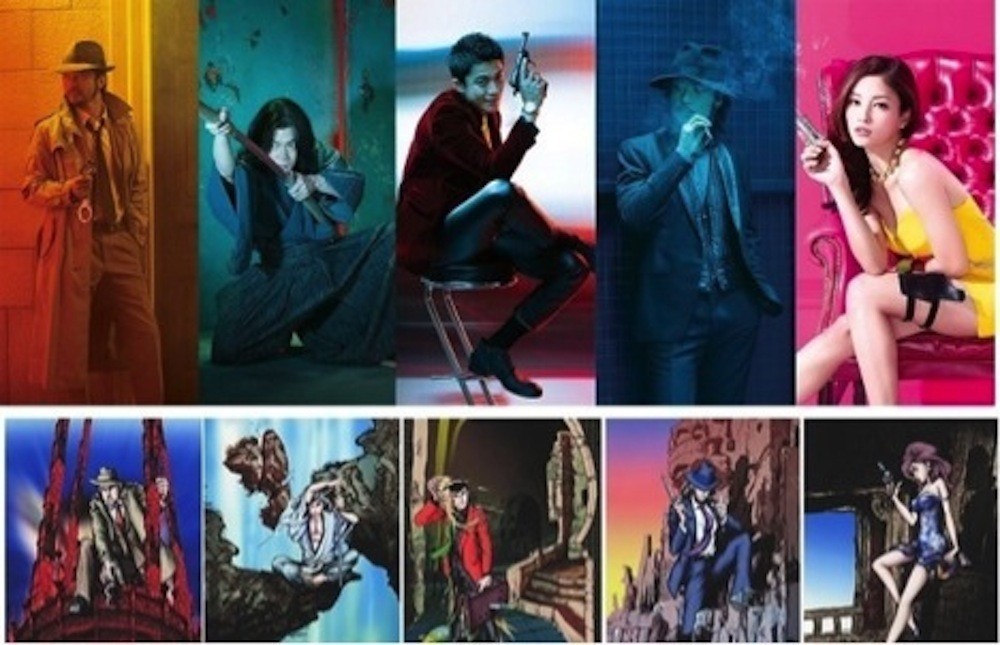 Everyone’s favorite comedic master thief is back and this time in a proper live action treatment (not that GMA7 trying-hard version of ours). Opening in Japan this August, Lupin the 3rd puts Hana Yori Dango’s Shun Oguri in the pivotal role. Directed by Ryuhei Kitamura best known for his work in Azumi, Lupin the 3rd is Kitamaru’s Japanese “comeback” film after spending time directing small genre-specific western films (The Midnight Meat Train and No One Lives).

Basing it off the trailer, it seems like the gang has already had some history and joins together in an attempt to steal a rare jewel known as the Crimson Heart of Cleopatra. Of course Inspector Zenigata (Tadanobu Asano) will always be on the trail of Lupin and his cohorts – Jigen (Tetsuji Tamayama), Goemon (Gō Ayano) and on-again-off-again love fling Fujiko (Meisa Kuroki).

Will Lupin the 3rd be shown in local cinemas like Samurai X part 2 & 3? We’re sure hoping so considering they shot some scenes here in the Philippines! Woot! Lupin the 3rd opens in Japan this August 30, 2014. Please don’t suck, my childhood depends on it. ☹

- Advertisement -
Previous article
Heroes of the Storm Alpha Testing Report 01: Fun, Fandom, and Frustrating
Next article
Co-creator of Mega Man Wants to Make the Ultimate Side Scroller with Mighty No. 9