Shaider Comeback on the Big Screen Imminent with Space Sheriff: Next Generation 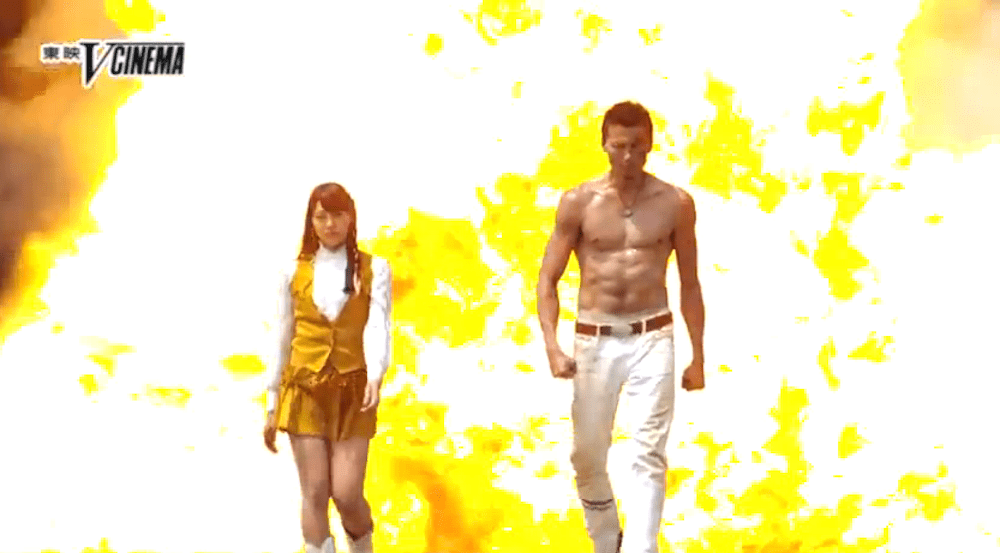 For all of us who were born before 1985, we know and appreciate Shaider, the Space Sheriff. Unfortunately the generation after us grew up with Barneyand Tele Tubbies instead of seeing Shaider and Annie kick space monster butt. The great news is that we will see him in a triumphant comeback later this year on the silver screen! Yes, for us old folks it’s a nostalgia trip. For the young ones out there this is a serious education in how we used to spend weekend afternoons glued to the TV.

By the way, the original “Annie”, Naomi Morinaga, will be reprising her role. So it looks like this isn’t reboot but more of a “pass-the-torch” kind of flick. We’re hoping though that the original Annie won’t do any upskirt shots anymore. ^^;

Check out the promotional trailer of this kick ass movie below.

Ohhh yeahhhhhh. Here’s to hoping we get to see Shaider’s star ship, the Vavilos, on the big screen!