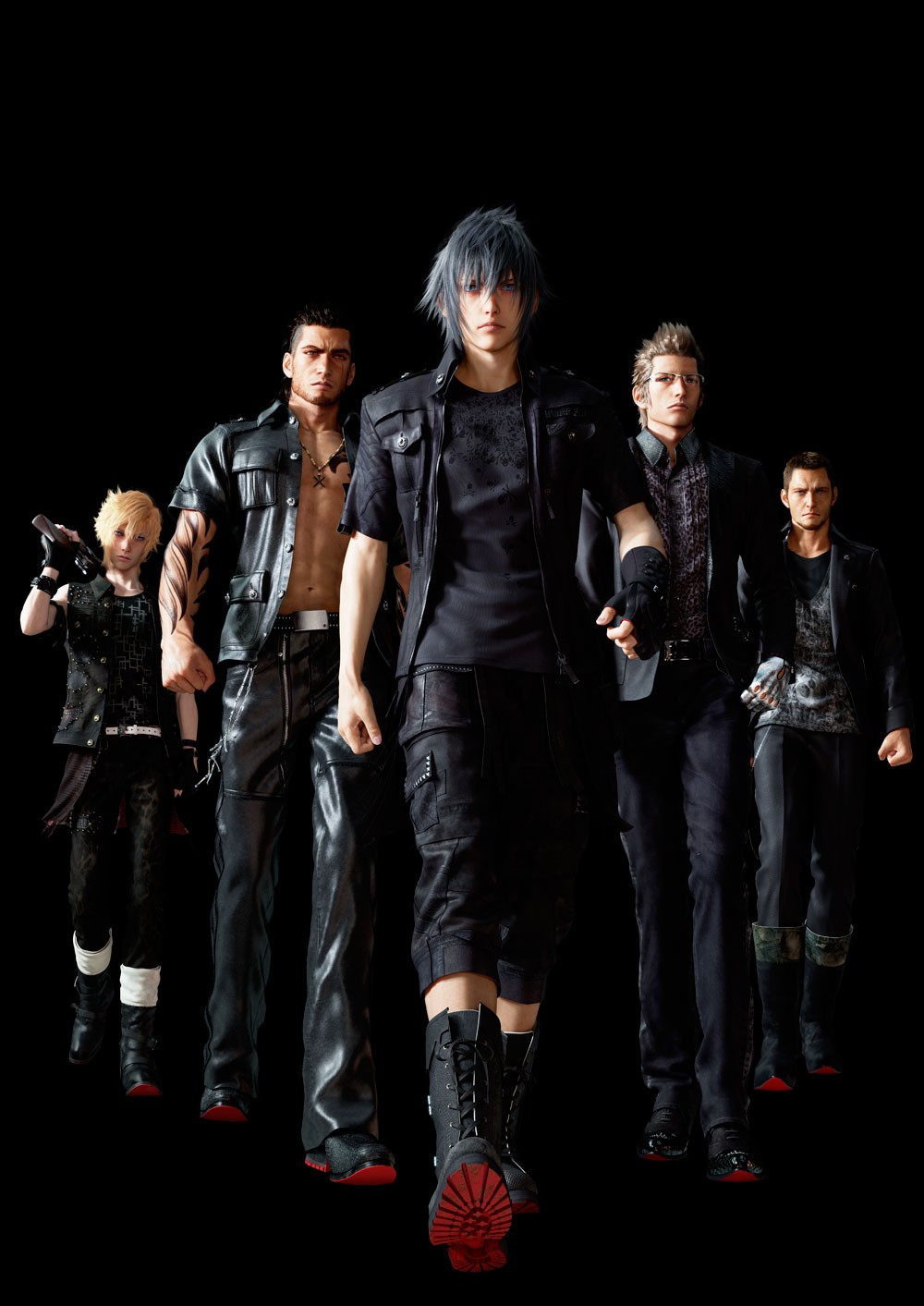 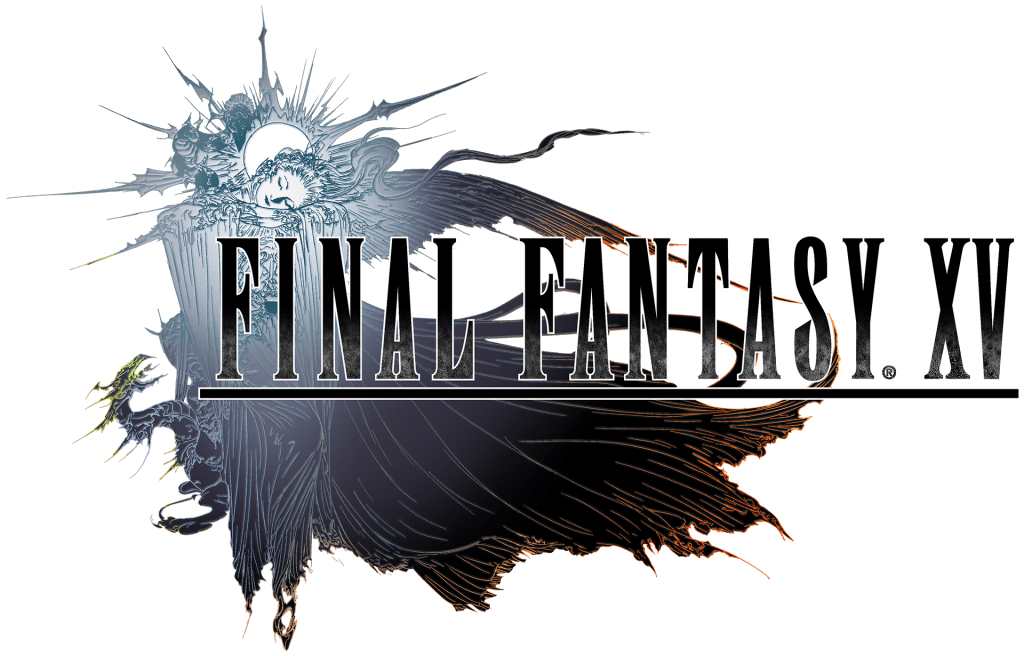 It felt like ages since the last news of a true Final Fantasy sequel was announced, but now the world gets its taste of new content, as the latest trailer for the long awaited Final Fantasy XV has arrived, and going online in anticipation for this week’s annual Tokyo Game Show expo and convention event in Japan. 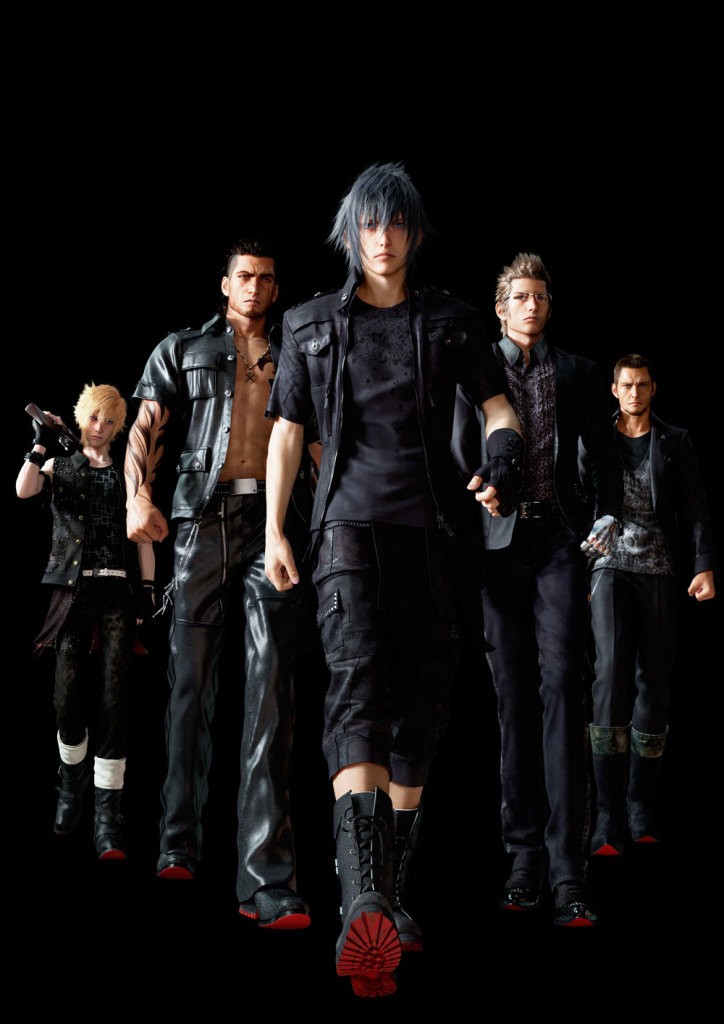 The wait has been a long time coming for many fans of Square Enix’s most popular Japanese Role-Playing Game franchise, as many fans were left wondering what the fate of the series would be after quite a drought in updates regarding the status of XV’s development. Thankfully, this new two-and-a-half minute long gameplay trailer for TGS 2014 is here to inspire those who have patiently waited to see what’s coming, and it’s literally a drive by tour of sights, sounds, graphics, and fighting that will leave one satisfied with what they see.

- Advertisement -
Originally developed as Final Fantasy Versus XIII and announced alongside Final Fantasy XIII in 2006, Final Fantasy XV truly has come a long way, evolving from a release intended for the Playstation 3 and Xbox 360 to today’s next-generation systems in the Playstation 4 and Xbox One. The game follows the story of Noctis Lucis Caelem – a prince of a mafia styled family that rules over a city that is technologically advanced and has control over crystals. Sort of sporting a “rebel without a cause” demeanor, “Noct” usually hangs with his friends Prompto, Gladius, and Ignis. Living in a world that has regressed into a medieval like state following a cold war that sees countries battling over control of the crystals, a peace treaty has been signed between the city of Lucis and the neighboring countries of the land. Unfortunately, Niflheim breaks the treaty and starts to takeover the other neighboring countries, with their primary objective to take the last crystal that Lucis holds in their possession. Caught in the middle of the impending war, it’s up to Noct and his friends to put a stop to those plans and save the world. 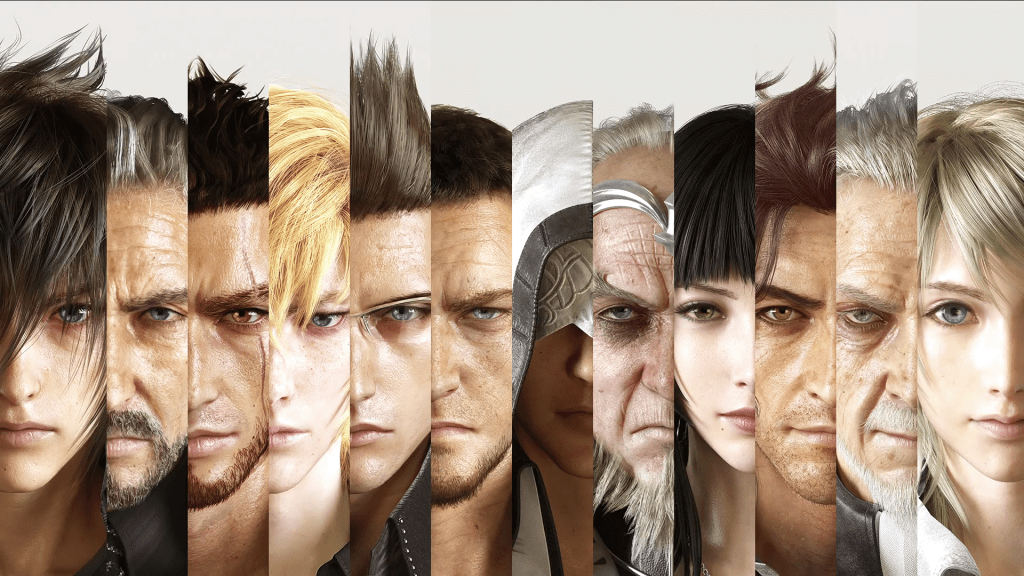 - Advertisement -
Previous articleGo for Broke~! Capcom Sale on PSN~!
Next articleMetal Gear Solid V: The Phantom Pain gets TGS ’14 Trailer, gameplay footage, and will be released in 2015