Minecraft and its creator Mojang are now owned by Microsoft 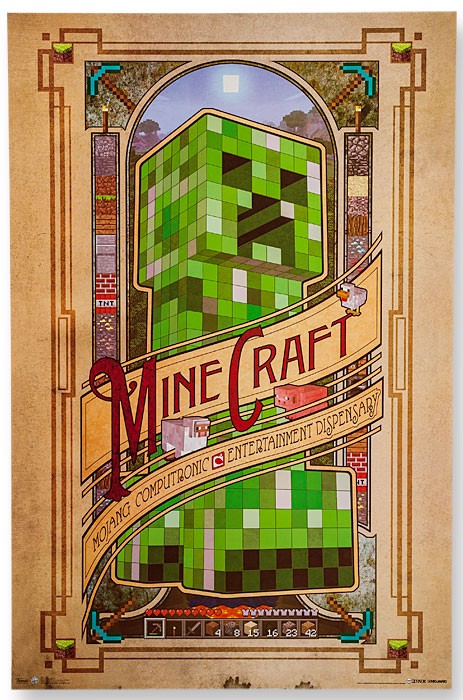 A new age has dawned for Minecraft players, as game creator and Swedish independent video game developer Mojang has been officially purchased by the folks over at Microsoft for a staggering $2.5 Billion Dollars, as of September 15, 2014.

Via a report from Xbox Wire, Xbox head Phil Spencer took to a special video conference to announce the news. The acquisition will also mean that the three founders of Mojang – Carl O. Manneh,  H. Jacob Porser, and Minecraft co-creator Markus A. Persson, will be leaving the company.

- Advertisement -
In the officIal website of the developer, writer Owen Wilson confirmed the buyout, and deployed a FAQ answering all press related questions, which includes the most important query:
Why did you sell Minecraft?
- Advertisement -

Minecraft has grown from a simple game to a project of monumental significance. Though we’re massively proud of what Minecraft has become, it was never Notch’s intention for it to get this big.

As you might already know, Notch is the creator of Minecraft and the majority shareholder at Mojang. He’s decided that he doesn’t want the responsibility of owning a company of such global significance. Over the past few years he’s made attempts to work on smaller projects, but the pressure of owning Minecraft became too much for him to handle. The only option was to sell Mojang. He’ll continue to do cool stuff though. Don’t worry about that.

There are only a handful of potential buyers with the resources to grow Minecraft on a scale that it deserves. We’ve worked closely with Microsoft since 2012, and have been impressed by their continued dedication to our game and its development. We’re confident that Minecraft will continue to grow in an awesome way.

Minecraft means many different things to millions of people across the world, and to each and every Mojangsta. We feel that this is the best way for everyone – you guys included – to benefit. 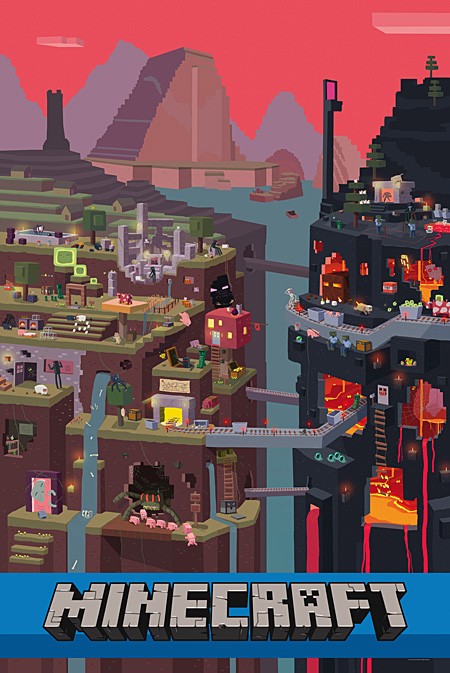 Publicly released for the PC in May 2009, Minecraft became one of the most unprecedented and successful games in this generation of video game history, garnering as much as 54 million copies sold across all platforms, including the PC, Mobile Devices, and today’s current and next generation Xbox and Playstation consoles. The game has been praised for its sandbox style and creative freedom gameplay approach, as well as the ability to design complex structures using the blocky graphics that has become a staple of the series. The game’s fanbase has also grown as a result of the game’s popularity, which has spread and become integrated with popculture and social media tools such as Facebook and YouTube.

Minecon, the official convention dedicated to all things Minecraft, will continue on under the leadership of Microsoft following the successful transaction of the franchise to the developer.

How the sale will impact the future of Minecraft remains to be seen, but the game will continue to be available for other systems as well.