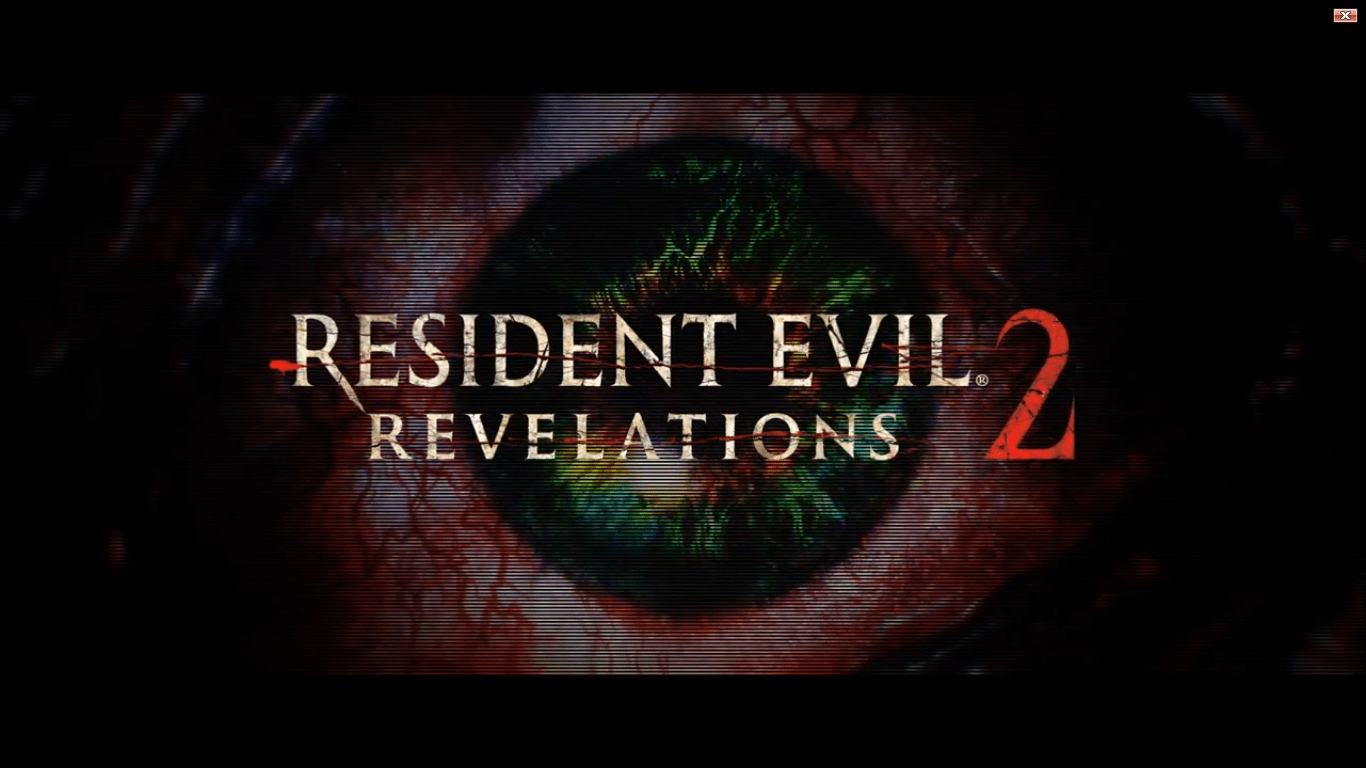 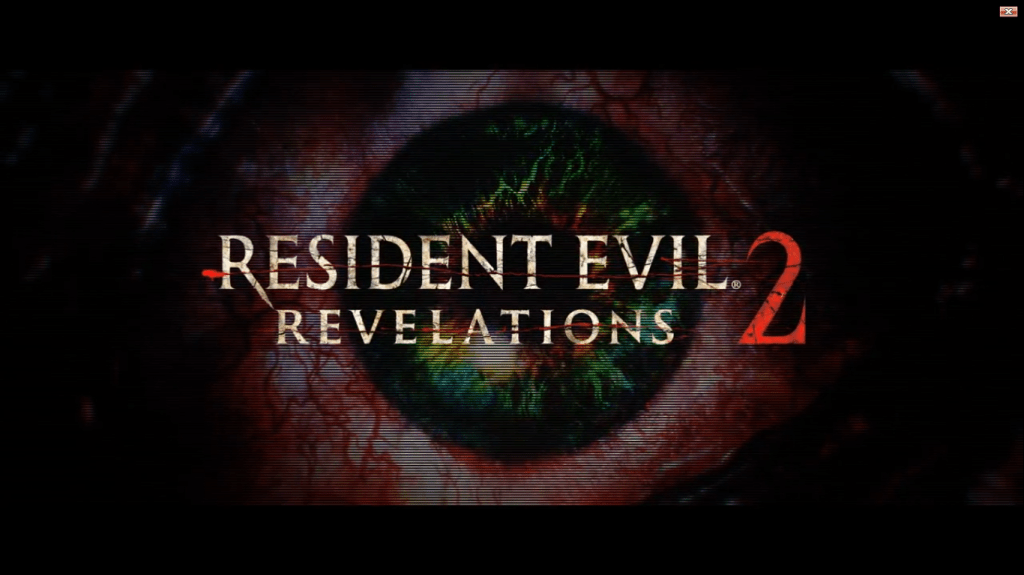 After a long absence, one of Capcom’s signature characters from the long-running Resident Evil/ BioHazard franchise is finally making her long awaited return to the world of Survival Horror… And it’s none other than Claire Redfield – the tomboyish younger sister of the series’ tough hero and S.T.A.R.S member, Chris Redfield!

According to a report by UK based video game news site Push-Start, new images and details from an upcoming November issue of Gamesmaster have confirmed that the protagonist and star of Resident Evil 2 and Resident Evil CODE: Veronica is returning as the main character of Resident Evil: Revelations 2. Game producer Michiteru Okabe revealed the information in the interview with the magazine, and that “In the time since we last saw her, she’s grown to be a seasoned veteran.”

In addition to Claire’s big comeback to the Survival Horror scene, Revelations 2 is pairing her up with a new partner – one with big shoes to fill as the character is directly related to an old veteran of the RE Games. That new character would be Moira Burton – the daughter of Resident Evil’s gun-savvy weapon specialist and S.T.A.R.S Alpha Team member Barry Burton, who co-starred with Claire’s brother Chris Redfield and Jill Valentine in the original Resident Evil. While Moira’s appearance and backstory for the game weren’t revealed in the feature, what is known is that she’ll be assisting Claire by providing medicinal herbs to heal her in addition to giving general support to Ms. Redfield when she needs it.

As one of the only characters who hasn’t returned to star or appear in a game for the series over the last decade, Claire Redfield’s presence in a Resident Evil game is a welcome sight. Besides her starring roles in RE2 and RE CODE Veronica as a playable character, the last time she was seen was in the Sony Pictures and Capcom produced CGI film “Resident Evil: Degeneration“, where she has gone on to become a member of the non-government human rights organization known as Terrasave. She reunited with her Resident Evil 2 co-star and fellow Raccoon City incident survivor Leon S. Kennedy on that one, and the film’s events take place shortly after the latter’s mission to rescue the US President’s daughter in Resident Evil 4.

- Advertisement -
Resident Evil Revelations 2 – Live-action Trailer
Taking place sometime between the events of Resident Evil 5 and Resident Evil 6, RE Revelations 2 will return the series back to its survival horror roots, and focus on suspense and terrifying sequences that will put players on edge much like the first installment of the spinoff series. The game will see both Claire and Moira abducted and brought to an abandoned island detention facility, where they will have to battle it out and fight in order to escape captivity and stay alive. The game will also introduce new enemies such as the “Afflicted” – who bear similarities to zombies but are totally different in nature. Single play and co-op modes will also return, allowing players to play solo or face danger with a friend as they brave through the main campaign.

Now that we’re about to see Claire back in action and paired with the child of one of the series’ most memorable supporting characters, one can only wonder how things will fare for our new set of protagonists in the next installment of the RE franchise. The game has been officially announced for current and next-generation consoles which include the PS3, PS4, Xbox 360, Xbox One, and PC, and will be released sometime on Early 2015.

- Advertisement -
Previous article
AMC’s The Walking Dead prepares for Season 5 and officially gets its own spinoff show.
Next article
Batman: Arkham Knight will now be released on June 2, 2015