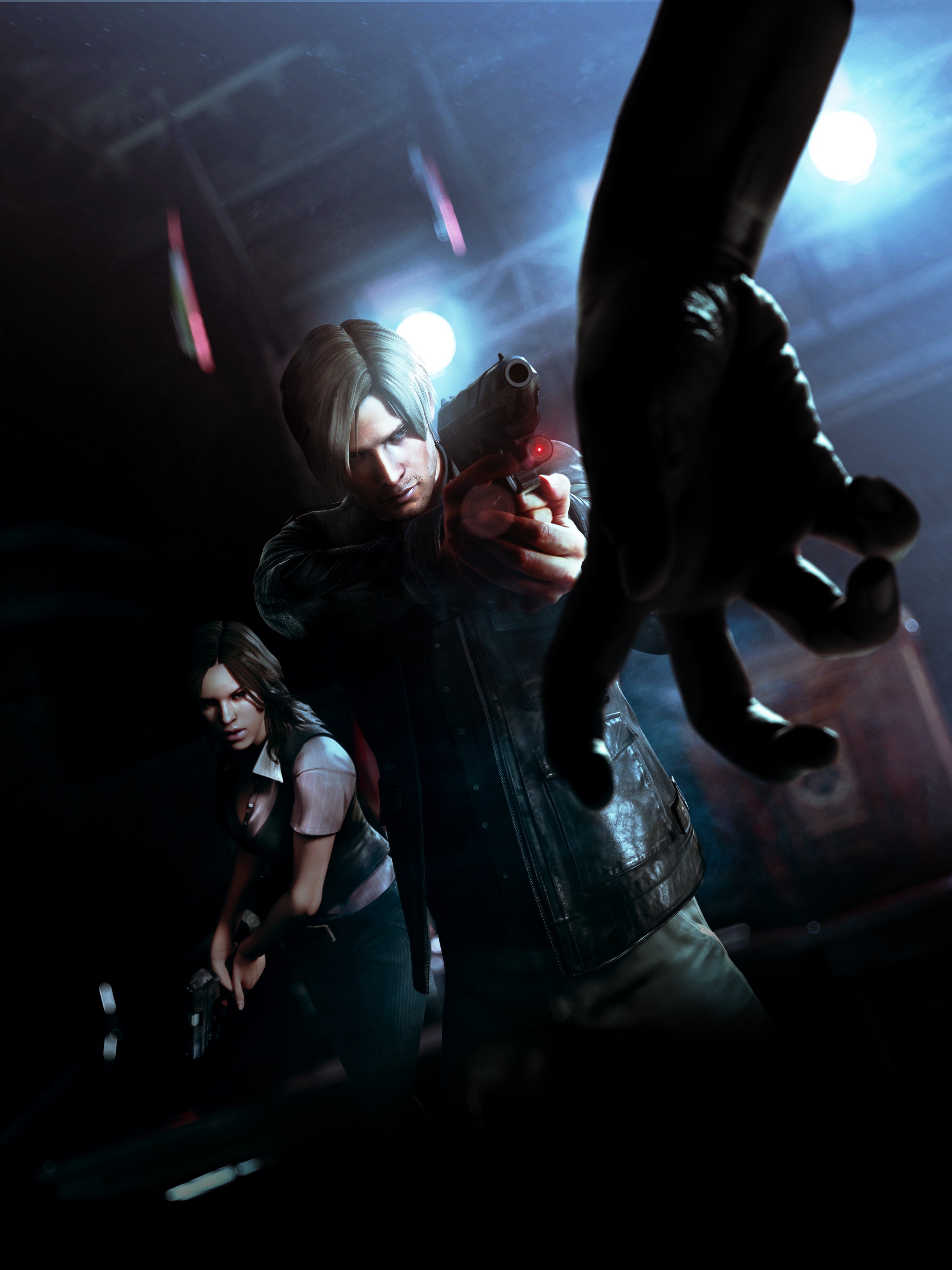 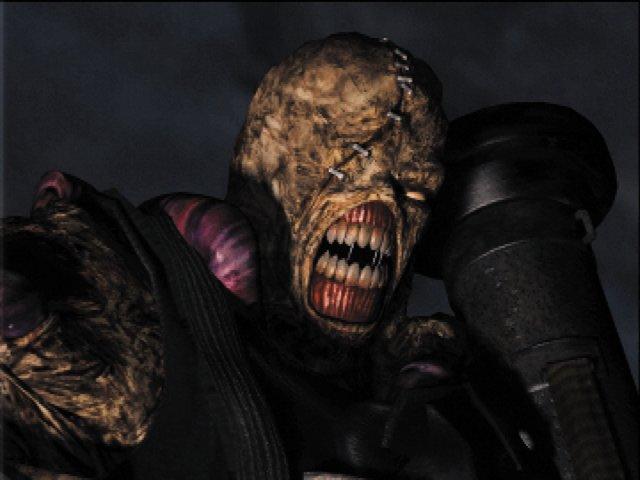 Looking to get your video game groove on while getting some quick scares and thrills in the process? If you’re a Playstation 3 or 4 owner and have access to the Playstation Network, this next few days are your luckiest yet, as there’s a big FLASH SALE going on with lots of interesting titles up for grabs at sweet bargains… Including games from Capcom’s beloved Survival Horror franchise that is Resident Evil (aka BioHazard in Japan)! 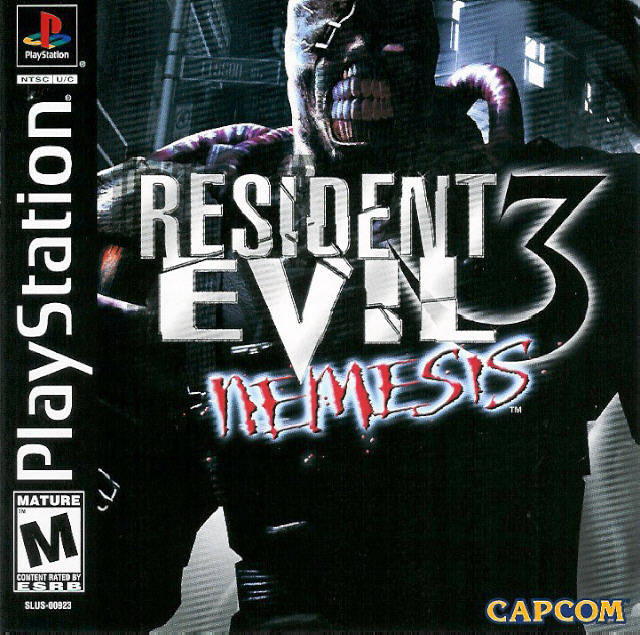 First off, the third game in the Playstation series, Resident Evil 3: Nemesis, has been priced from its regular $5.99 price tag to a whopping $1.49 only! That’s more that 50% off and worth every penny to just replay a game that not only saw the return of the first game’s heroine Jill Valentine, but her dealing with a hulking stalker and seemingly unstoppable bio-weapon threat in the Nemesis! With the game just celebrating its 15th Anniversary last month, this is definitely a steal for RE fans and those who have yet to play this classic masterpiece! 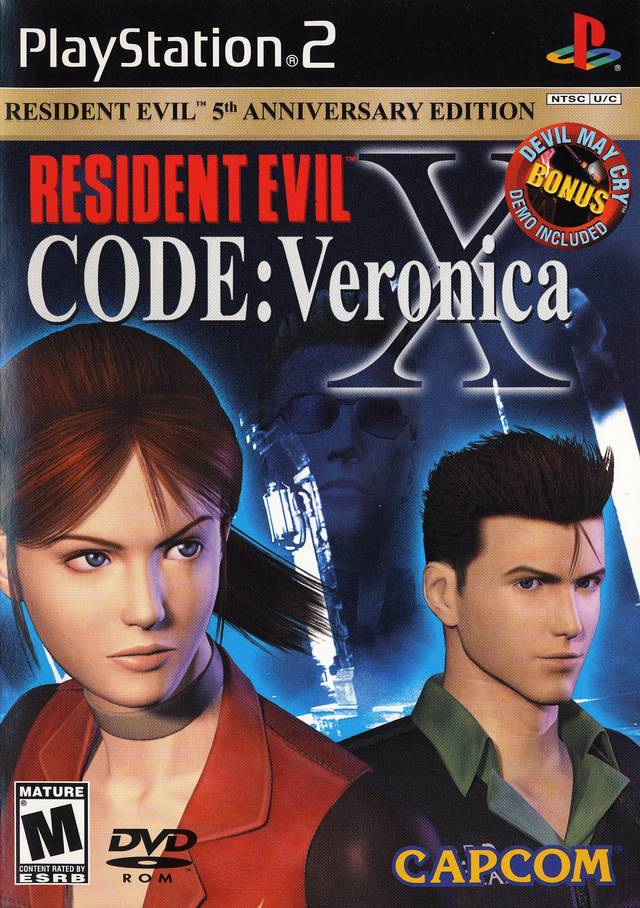 Then comes another sweet title for a deal in Resident Evil Code: Veronica X – The game that sees brother and sister Chris Redfield and Claire Redfield reuniting in an adventure that takes them from an Umbrella Corporation island facility to a base somewhere in the Antarctic. Now at $5.99, this is another treat for fans who are looking to play a game that sees the series evolve from its pre-rendered roots into something more three dimensional. More enemies and threats lie in store for the protagonists, as well as the return of an old enemy who was once thought dead in Albert Wesker. 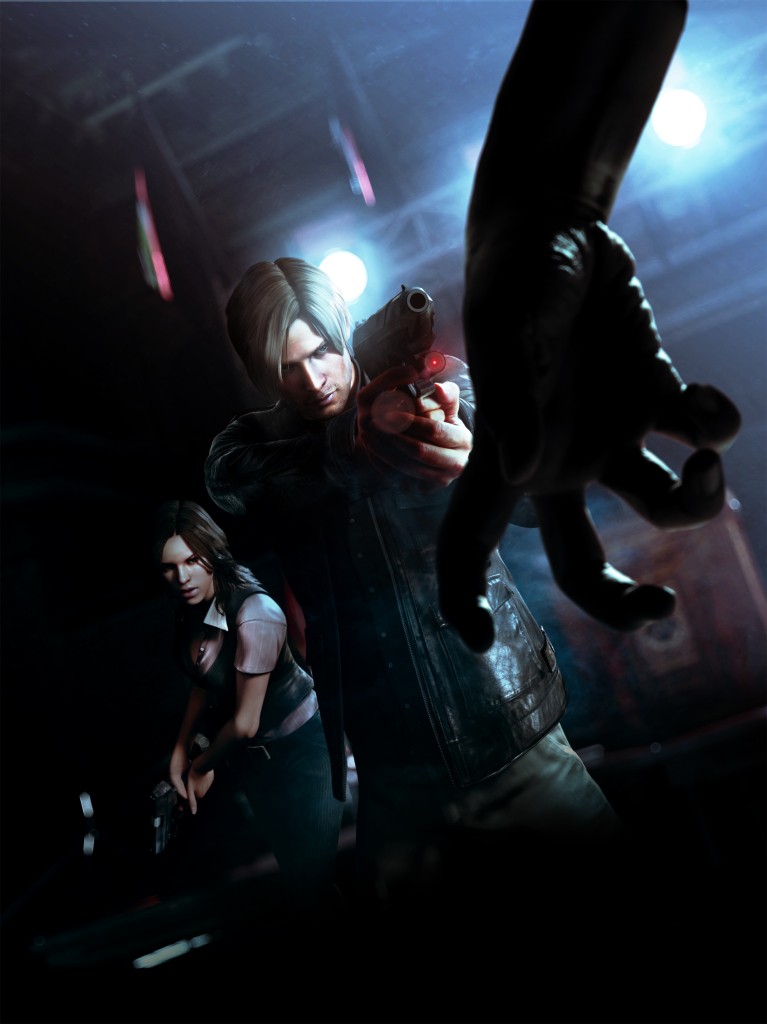 And for those who want something fairly recent and modern, Resident Evil 6 Ultimate Edition is up for grabs for just $19.49. Better yet, if you’re a Playstation Plus subscriber, you get the bundle for just $13.64. That in itself is a good bargain for digital game collectors and those who want everything in one package. 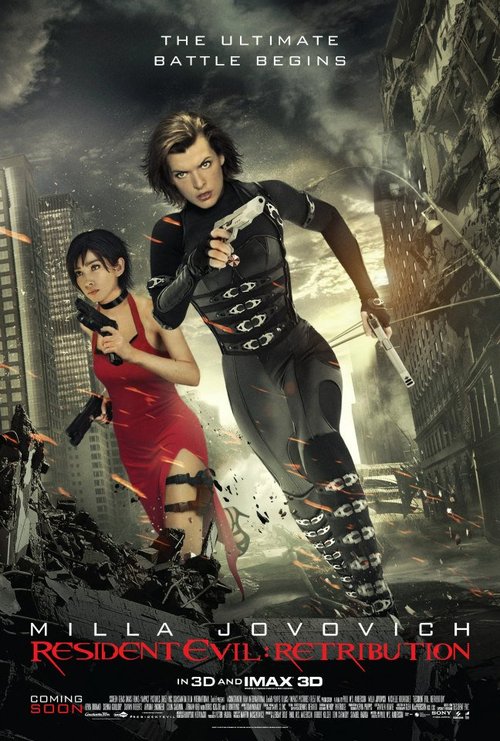 And if that wasn’t enough and you still wanted more, the Milla Jovovich starring Resident Evil films are all going for $2.99 each, letting anyone who has yet to catch the action-horror series a chance to collect them for their Playstation movie library.

Go grab these and other deals from the PSN Flash Sale! It’s running just until this weekend ends, so hurry and check out the Playstation Store for more details!