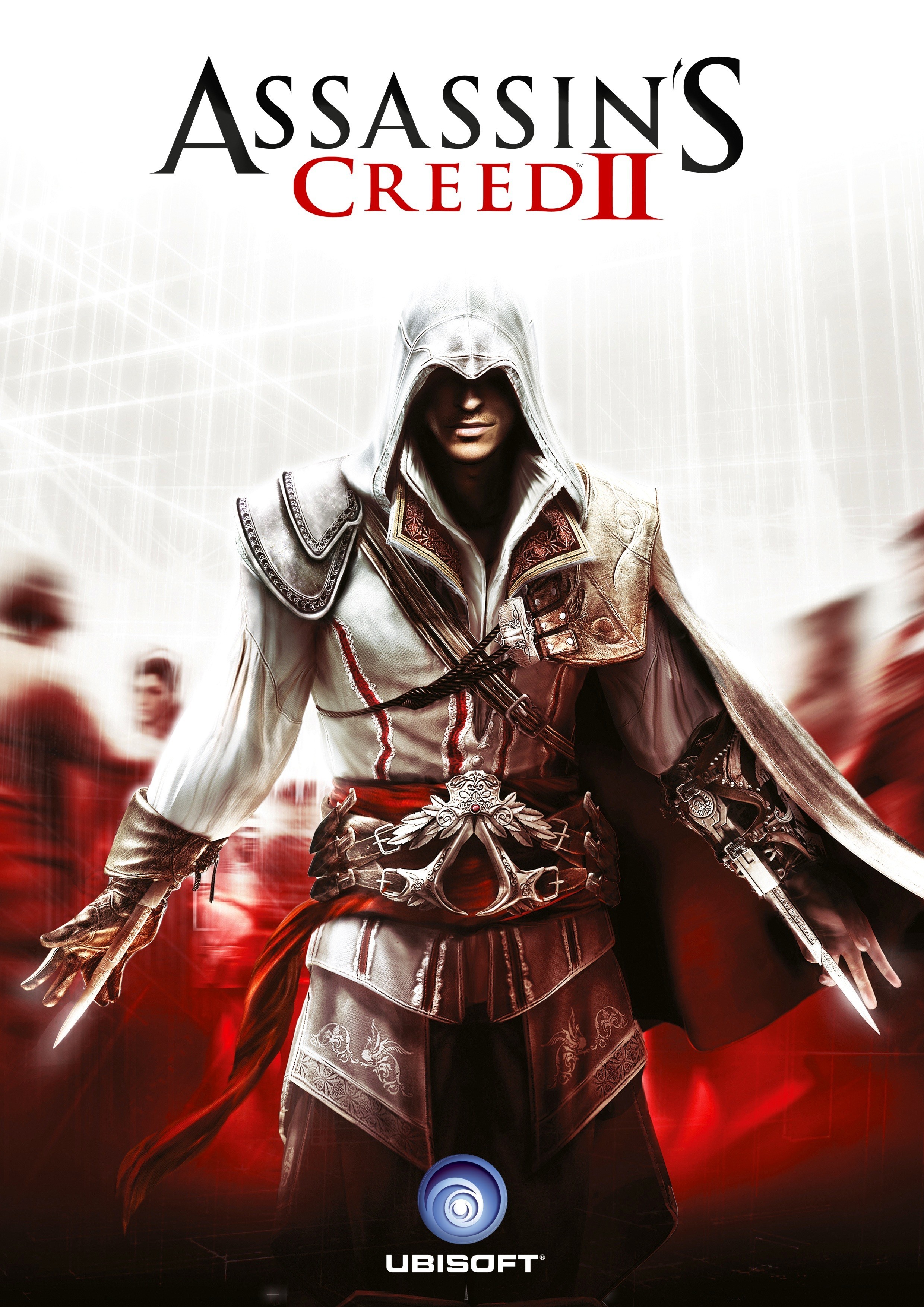 “Nothing is True. Everything is Permitted” 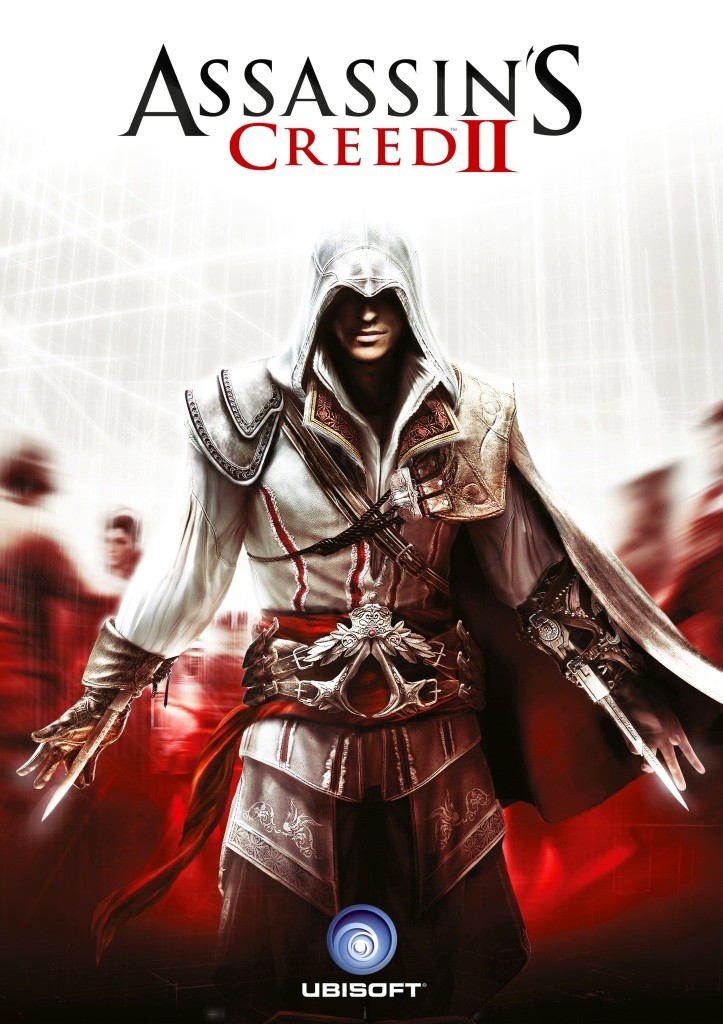 The Assassin’s Creed series welcomed two brand new installments this year with the recently released Assassin’s Creed: Unity for next-generation systems and Assassin’s Creed: Rogue for current consoles. However, much of the fanbase will still remember the classics for bringing some memorable characters into the fold and turning the games into the critically acclaimed steal-action adventure franchise that it is today. 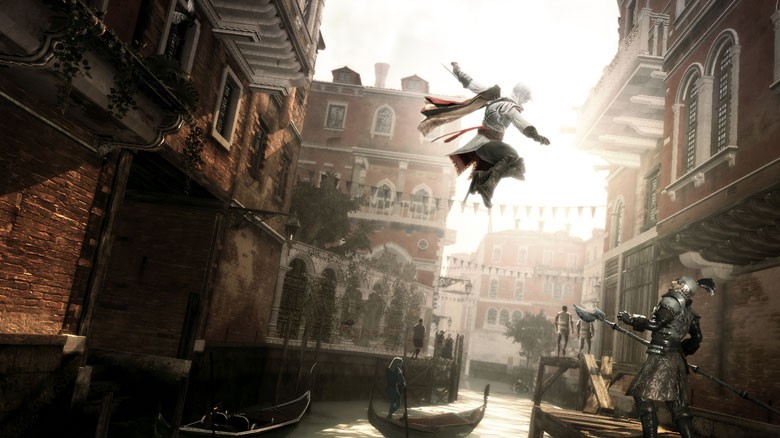 That honor proudly and arguably belongs to the second game in the series in Assassin’s Creed II – which was released 5 years ago this day for the Playstation 3, Xbox 360, and PC, and introduced the world to the series’ most charismatic and pivotal protagonist to date – Ezio Auditore da Firenze.

- Advertisement -
While the game still picked up where things left off and centered on the present day’s character Desmond Miles discovering his Assassin roots and fighting against the nefarious Templar-based organization known as Abstergo, AC II’s main story centered on the Reinassance period and Ezio’s life story. Born into a family of nobility but brought into the life of an Assassin through family tragedy, the second child of the Auditore family lived in relative ease and was quite the promiscuous and rowdy troublemaker. That all changed the day his father and brothers were captured and killed, forcing Ezio and his remaining family to flee and seek sanctuary in the arms of his uncle Mario in the Villa Auditore. Learning of his heritage, Ezio embraced the ways of the Assassins and initially sought vengeance for the deaths of his loved ones. Over time, he became experienced and wiser as a member of the brotherhood, and his fight against the Templars and the Borgia family became an even more important mission to ensure safety for the world and his fellowman.Unlike the first which showed great potential but had numerous flaws and setbacks in execution, Assassin’s Creed II improved on those points and became a much better game than its predecessor. The sequel went on to gain critical acclaim and praise thanks to the numerous improvements Ubisoft made on gameplay and story. Ezio was a much more likable and charming character, which would be the basis for the character’s return in two more installments that followed the next year and the year after in Assassin’s Creed: Brotherhood and Assassin’s Creed: Revelations. Collectively, these games would form the “Ezio Trilogy” saga for the series, and would result in the character’s history being a true ember for the franchise’s growth and success.
- Advertisement - 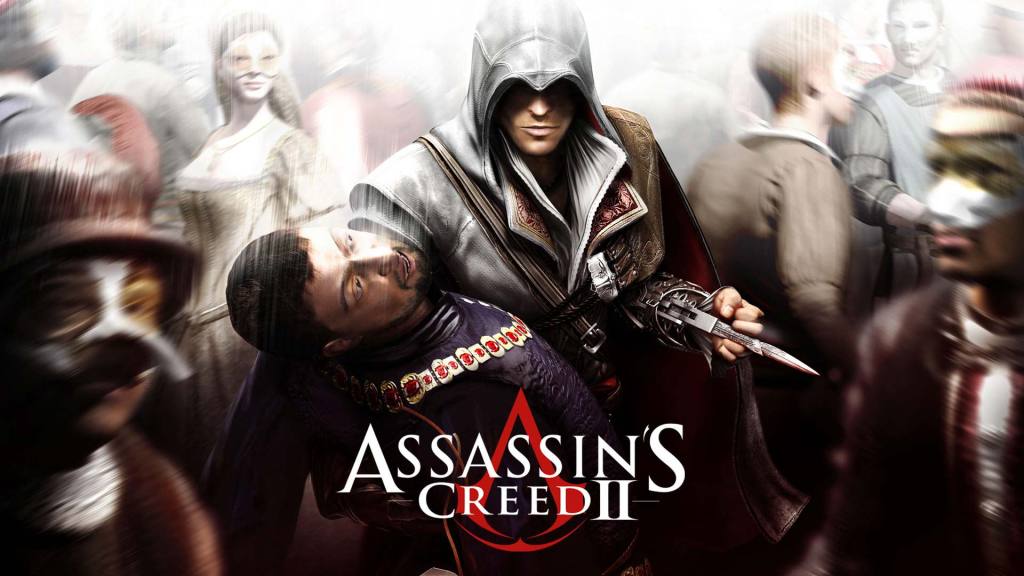