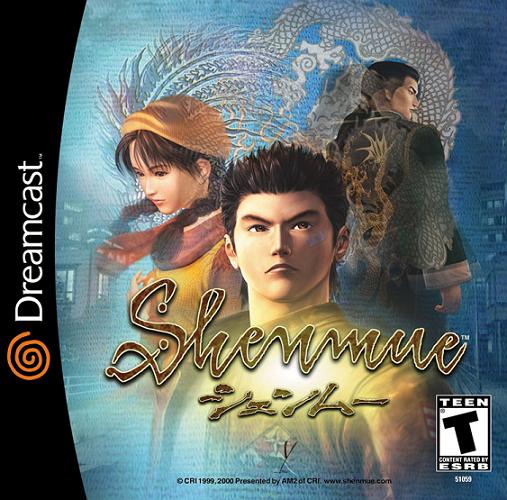 One of video game’s timeless masterpieces turns 15 years… And it’s immense contributions to the genre can only be summed up in one word – EPIC.

Released in Japan for the Sega Dreamcast in December 29, 1999, SEGA’s ambitious yet highly acclaimed action-adventure game “Shenmue” was literally a grand production in the making for years. Envisioned and directed by Space Harrier and Hang On creator Yu Suzuki, the game told the story of a young martial artist named Ryo Hazuki, who witnesses his father get murdered by a mysterious chinese man named Lan Di. Vowing to avenge his death and find out why he was killed by those responsible, Ryo goes on a journey of discovery and purpose, which shapes him as a martial artist and shows the importance of keeping friendships and relationships strong with those he cares for. It’s totted as “not an RPG nor a movie”, and definitely a game that tried to go across boundaries for its time.

- Advertisement -
Originally planned as a role-playing game spinoff to Yu Suzuki’s other successful gaming franchise Virtua Fighter, Shenmue was originally worked on for the 32-bit Sega Saturn system, but production ultimately moved to the more powerful Sega Dreamcast instead. The game was well-known for incorporating video game elements that would later appear in other popular games such as Resident Evil and the Grand Theft Auto series, and inspire in a way Sega’s other action adventure series “Yakuza”. In a way, Shenmue was the first game to incorporate a “Free Roaming Environment” system that saw the day pass, weather change, and Ryo given free reign to explore and interact with his neighborhood of Yokosuka as he searched for clues on his father’s killers. During some cutscenes and action sequences, the first instance of QTEs or “Quick Time Events” were used in the game, making it an interactive experience for players to be on their toes and ready for anything to happen. 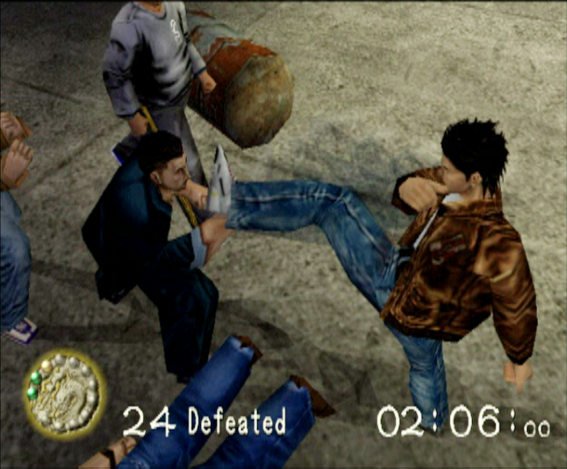 Besides having firsts and accolades in gameplay, Shenmue was also named “the most expensive video game” at the time it was made, with it costing as much as $47 Million ($67 Million now in 2014) to make. The game would eventually get a sequel in 2001, Shenmue II, which brought Ryo to Hong Kong to continue his journey in searching for Lan Di and avenging his father. Unfortunately, the story would end in a cliffhanger moment, and no other sequels would be produced thereafter. A spinoff named “Shenmue Online” was teased and planned, but ultimately cancelled and never saw the light of day. Another one for mobile devices and cellphones in Japan called “Shenmue City” was released in 2010, but discontinued later in 2011. 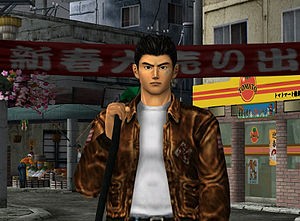 Until this day and especially in Facebook, fans have petitioned SEGA to allow Yu Suzuki to create the final chapter in the saga and finish the story. Whether it happens or not is anyone’s guess in the future, but the legacy of Shenmue is forever etched and intact in the history of video games for all to remember.