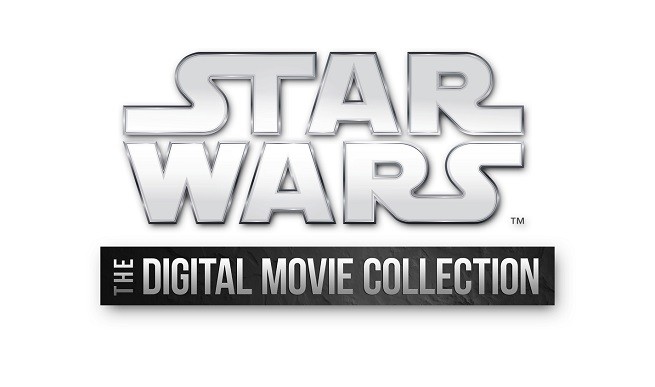 Looks like anyone who wants to channel the force through digital and mobile means will FINALLY get the chance to do so legally, as 20th Century Fox, Lucasfilm, and Disney have officially unleashed “The Star Wars Digital Movie Collection“. That means starting on April 10, all six films that make up the “Prequel Trilogy” and “Original Trilogy” are going to be available on Digital HD, making it quite the impressive line-up of classic films that should be part of any collector and fan’s collection. 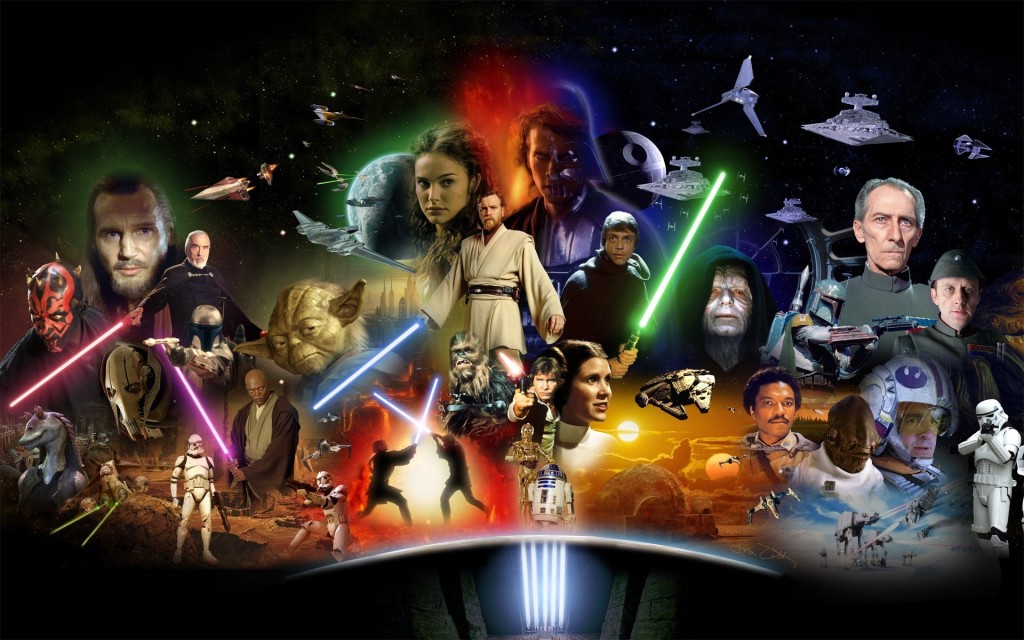 To enhance the experience, new never-before-seen special features are going to be bundled with the set, including “Star Wars: Discoveries from Inside” and other featurettes and documentaries that give new insight to the saga taking place a long time ago in a galaxy far, far away!