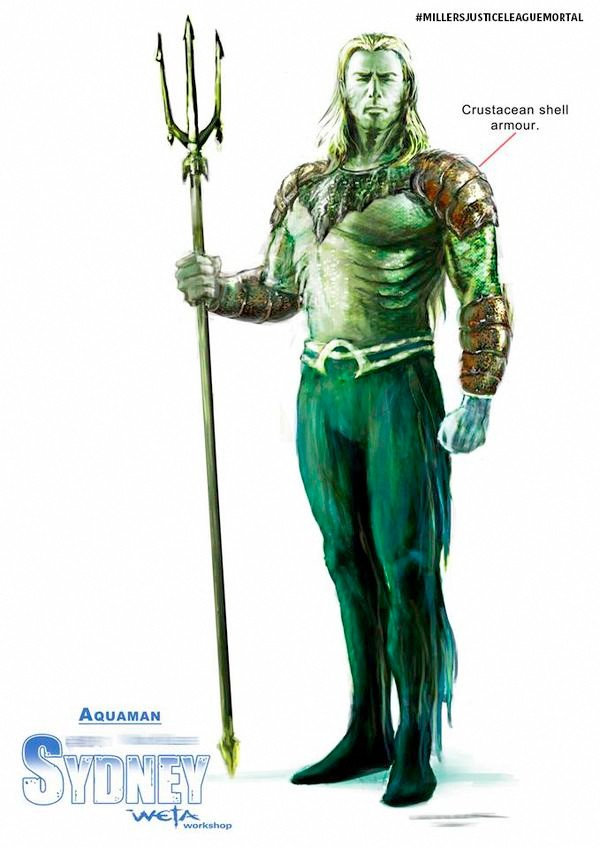 Those of you who are anxiously looking forward to Warner Bros. and DC Entertainment’s upcoming “DC Cinematic Universe” payoff with the two-part “Justice League” films coming in 2017 and 2018 may remember back in the day when “Mad Max” franchise director George Miller was tapped to make his own vision of the World’s Greatest Superheroes… And that film was to be called “Justice League Mortal”. 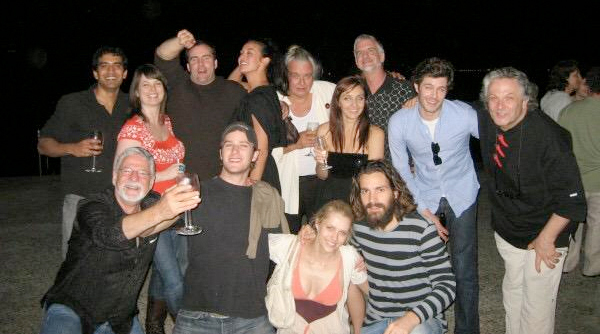 Unfortunately that concept didn’t push through, and what could have had Armie Hammer as Batman and D.J. Cotrona as Superman never saw the light of day… Until Miller hit it big again with his return to the post-apocalyptic film franchise with Mad Max: Fury Road.

Now people are buzzing again on what George Miller’s “Justice League” could have been, and according to Inside Film and Slash FIlm, director Ryan Unicomb is set to make an unbiased documentary on how the project got up, went into pre-production, and suddenly got cancelled instead.

No word on when the documentary will be released… But hopefully it comes soon and just before the real JL movies get their push.