[EXTENDED] CONTEST: Yoda PopTaters Raffle in Celebration of May the 4th! 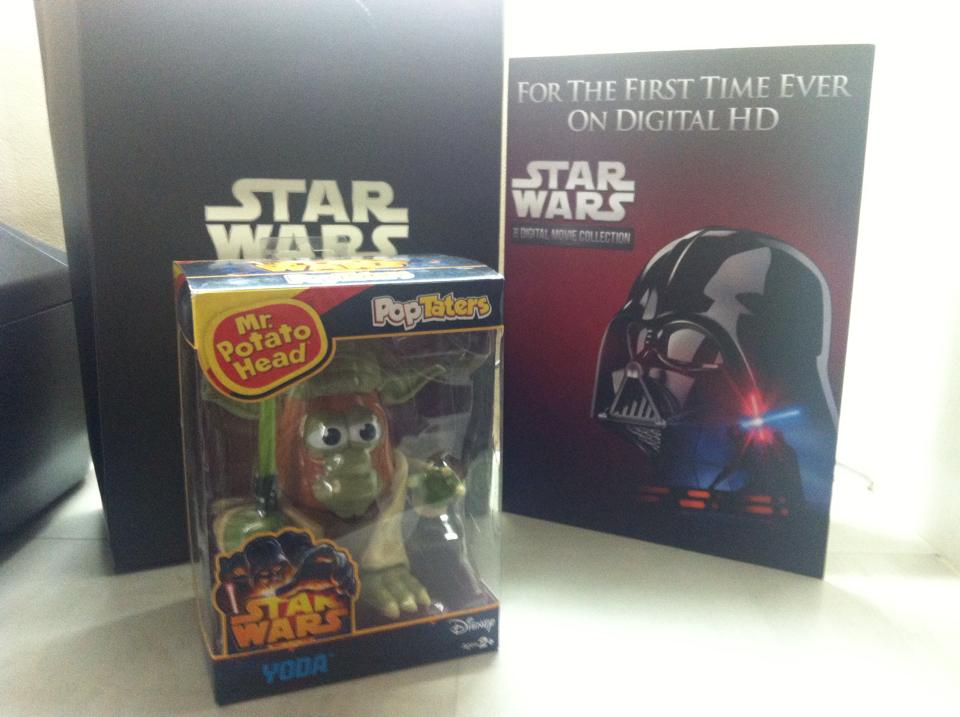 The Force is strong this year, Star Wars fans. Not only are we getting a brand new Star Wars movie with Star Wars: The Force Awakens this December from the folks at Disney and Lucasfilm Ltd., but the powers that be are also releasing for the first time in digital High Definition the ENTIRE FILM SAGA chronicled in the six classic films made thus far! 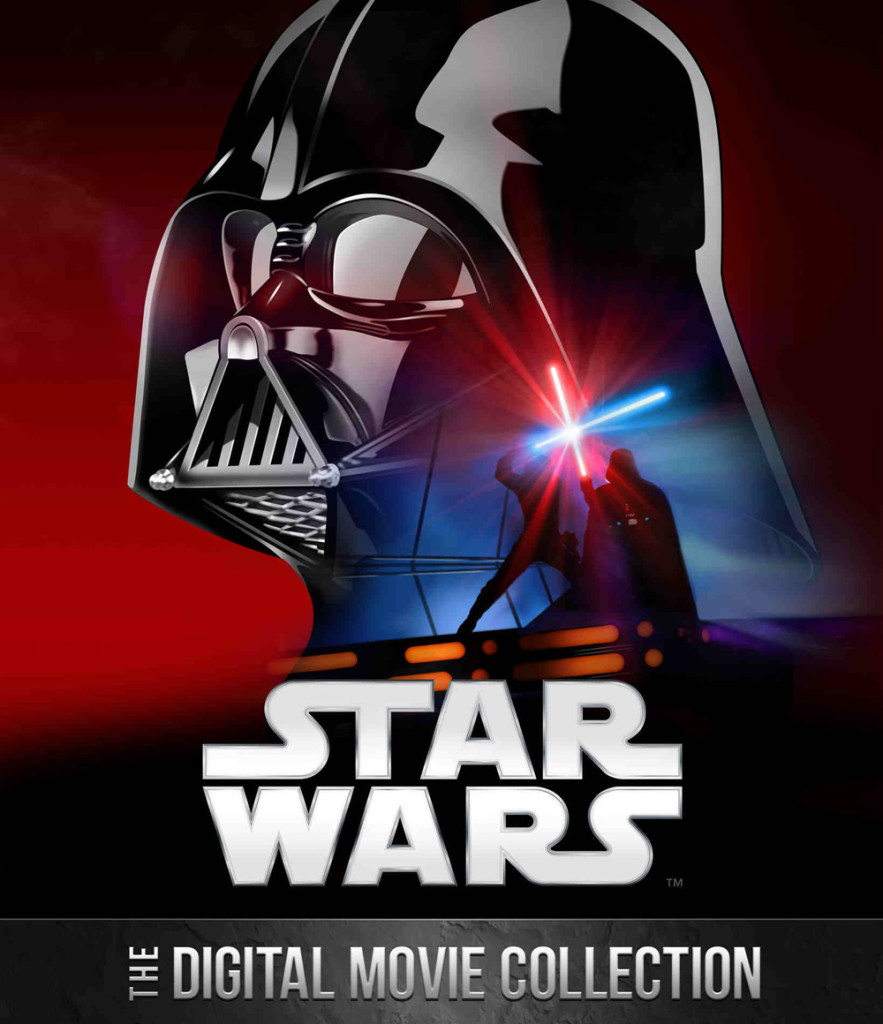 Coming this May 4th in time for the “May The Fourth” celebration of Star Wars fandom, the entire Star Wars Digital Movie Collection will be released – featuring all six films as well as never-before-seen special features that includes “Star Wars: Discoveries from Inside” and “Conversations” between key contributors from across this celebrated film franchise.

- Advertisement -
This six epic film collection is now available for pre-order on iTunes Philippines, and will be released as a complete set and individually for purchase on May 4th! The Digital HD release come from existing Blu-Ray masters, allowing fans the flexibility to bring and watch Star Wars on the go with their mobile and digital devices. Automatically, the Digital Collection will also be available in Standard Definition, and will be released worldwide in over 120+ markets and in 16 languages, with dates varying by country.

Now with that announcement out and May The Fourth fast approaching, it’s time to celebrate with a contest giveaway to all you Star Wars fans out there!

Pictured here is a nice and fresh Mr. Potato Head “Star Wars Yoda Pop Taters” that we’re raffling off and you can have a chance to win, along with this Star Wars Celebration 2015 poster! 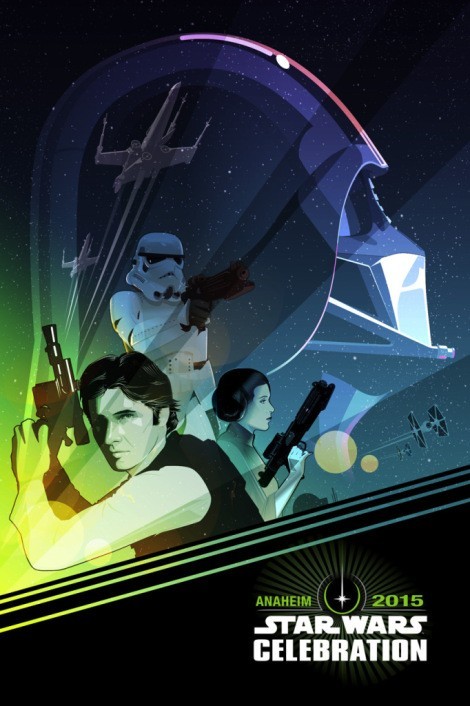 All you have to do is follow these mechanics:

To be eligbile for the raffle of this sweet Yoda toy and a limited edition Star Wars Celebration 2015 Poster, you’ll need to do the following:

1.. Be part of the Ungeek Community (LIKE our FB page to join)

2. Answer this question: Who voiced Yoda The Jedi Master in the Star Wars movies?

3. Place the correct answer on the comment section below (here, not on the FB page) and share this article (tag your friends if you want hehe).

And that’s it! Join The Force and celebrate the release of the Star Wars Digital Movie Collection! Special thanks goes to Walt Disney Studios Philippines for making this giveaway possible! Visit their Facebook page and give them a like too!