Home Movies REPORT: Tron 3 is no longer going into production 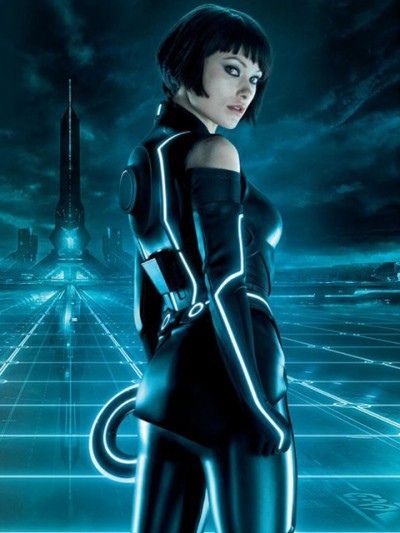 Looks like Sam Flynn and Quorra won’t be returning to The Grid or explore the human world at all, as a new report from The Hollywood Reporter states that Walt Disney Studios has elected not to go on with production for still untitled new Tron sequel, which has unofficially been given the designation “Tron 3“. 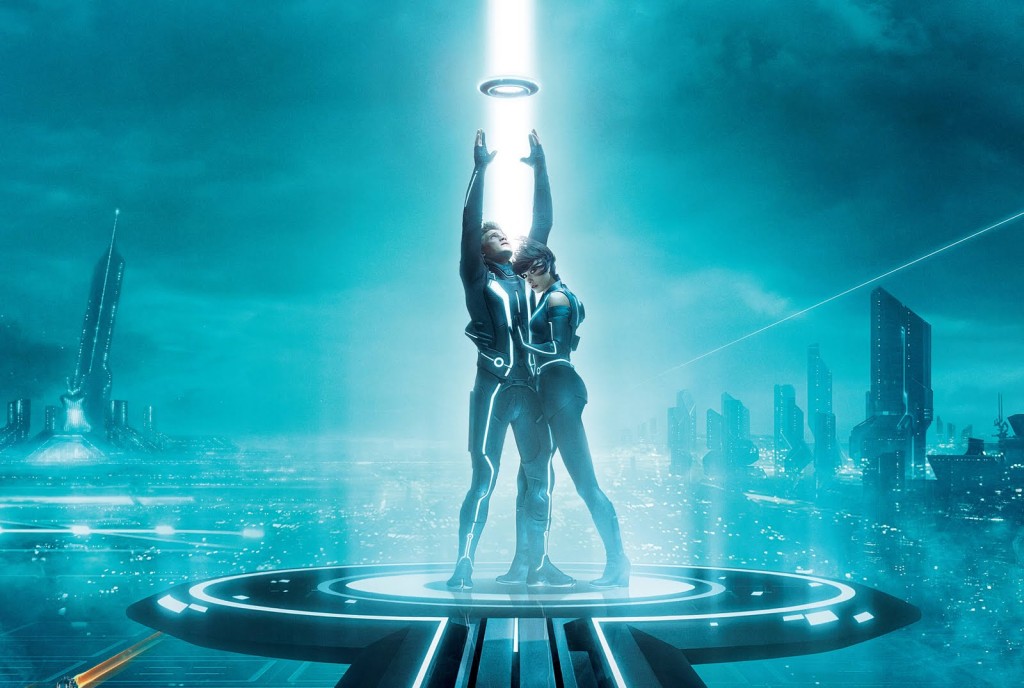 The sequel would have been a direct continuation to 2010’s Tron Legacy, which was itself a sequel to 1982’s Tron starring Jeff Bridges as Kevin Flynn. Garrett Hedlund and Olivia Wilde were to reprise their roles as Sam and Quorra, with Tron: legacy director Joseph Kosinski tapped to return. Sadly, that’s not going to happen anytime soon… And the future is once more in question for the franchise.