The pilot episode of Supergirl has leaked online

Much like The Scarlet Speedster before her, The Girl of Steel’s pilot episode has been unofficially released for the world to see, as reports online have stated that the first episode of CBS’ “Supergirl” has leaked and gone viral. 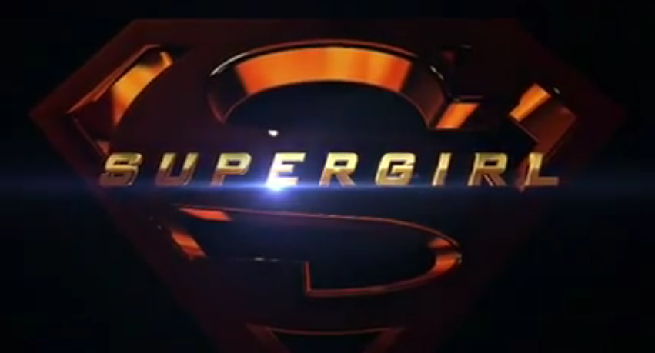 According to ComicBook.com, the “Pilot” starring Glee star Melissa Benoist has gone up in file-sharing websites, and is on 1080p HD quality and is free of any watermarks. It’s a similar situation to last year’s leak of The CW’s “The Flash”, where the pilot episode aired months before its intended release on October 2014.

In the case of Supergirl, the new superhero TV show based on Superman’s cousin Kara Zor-El was set for a November release later this year, and is produced by the same production team behind the highly successful “Arrow” and “Flash” programs in The CW. One has to wonder if this was accidental or another marketing stint to promote the show and garner interest early.

Supergirl will air Monday nights on CBS starting on November.