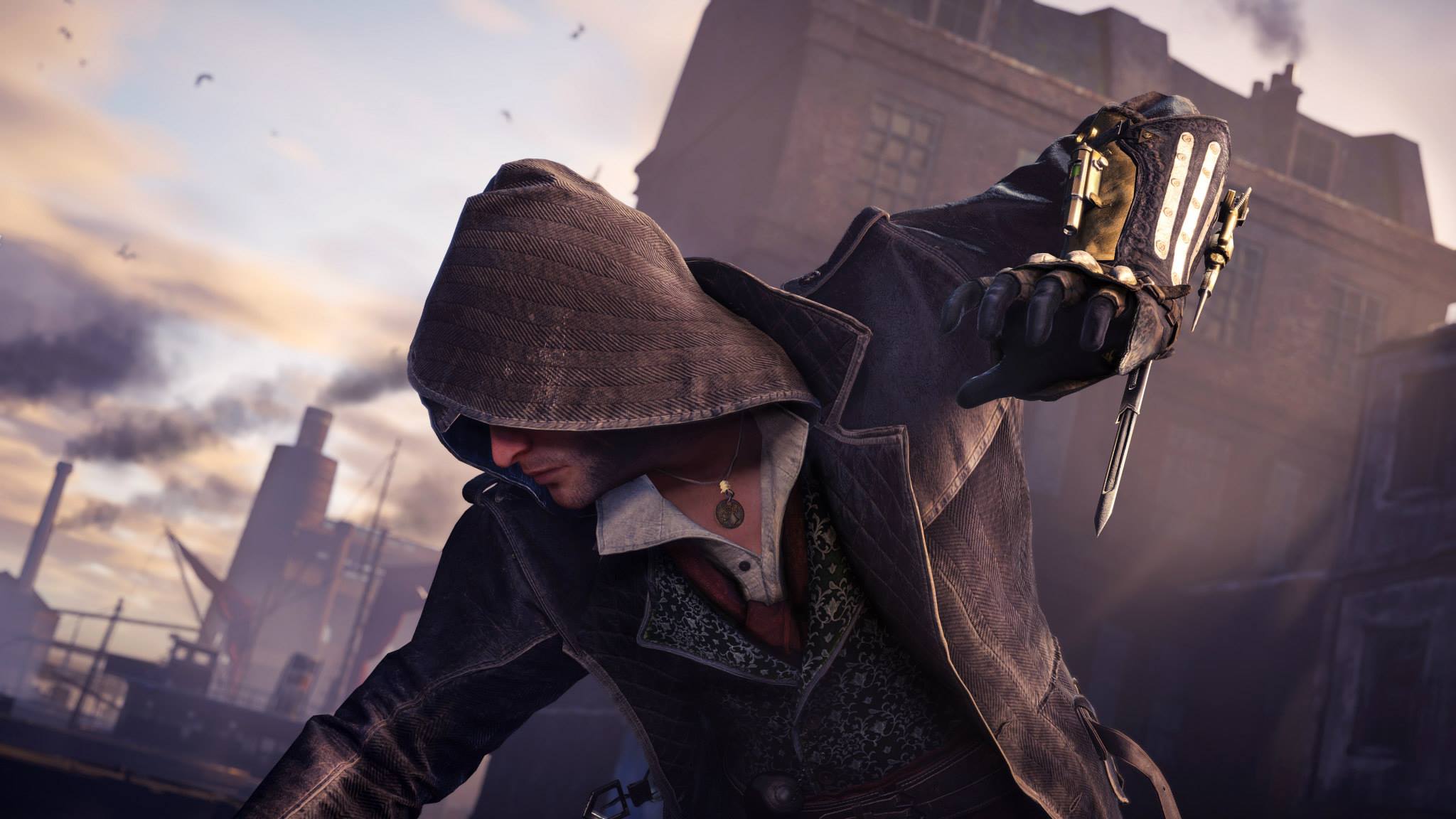 Delivering on their promise to reveal their next upcoming installment in the long running Assassin’s Creed franchise of games, Ubisoft has pulled the curtain and unveiled “Assassin’s Creed Syndicate” – which will hit the Sony Playstation 4 and Xbox One later this October with a PC release following soon after.

The story follows a criminal gang of Assassins run by protagonists and brother/ sister duo Jacob Fyre and Evie Fyre, who are out to take on the Templars and fight for control of a Victorian era London by all means necessary.
- Advertisement - 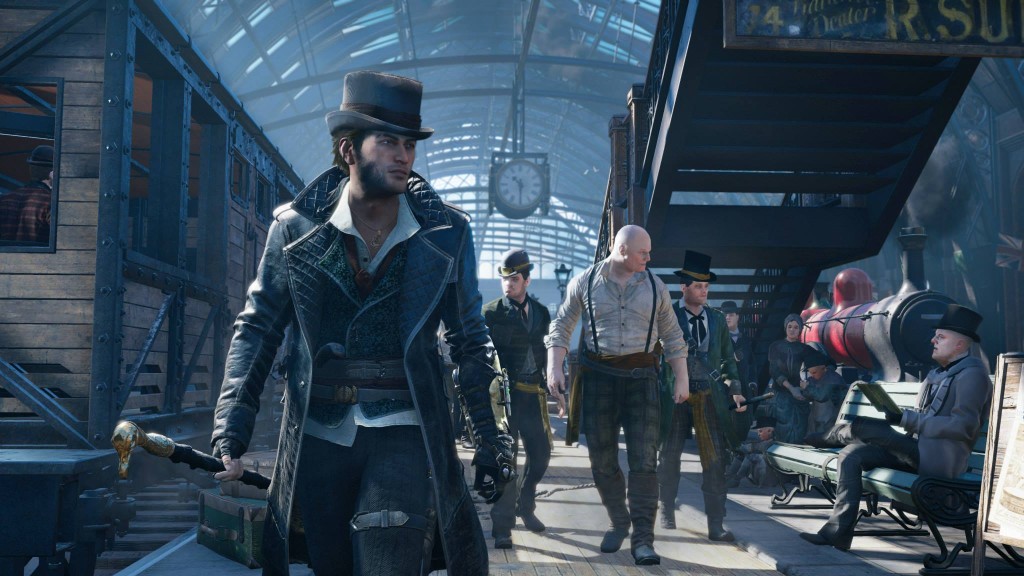 According to Gamespot’s preview report of the game, this game will place emphasis on controlling BOTH a male and female protagonist, as well as adding new elements of gameplay such as grappling hooks and fighting and taking control of carriages in the game. Stealth will be improved to a new degree for this entry in the series, and a new type of recruitment system is also included to make Jake and Evie’s gang grow larger and stronger. 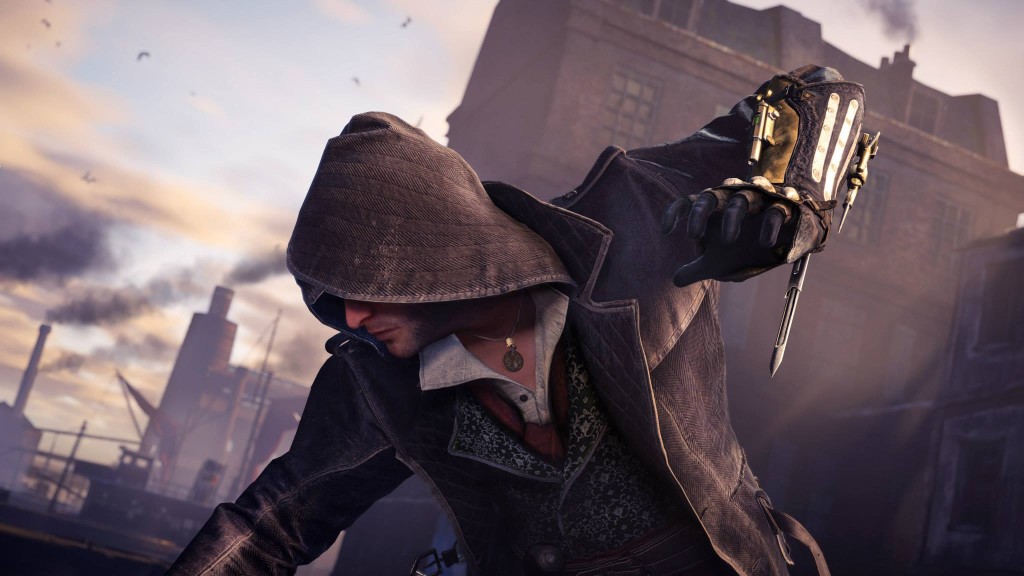 Here’s some gameplay footage of AC Syndicate in action as well.