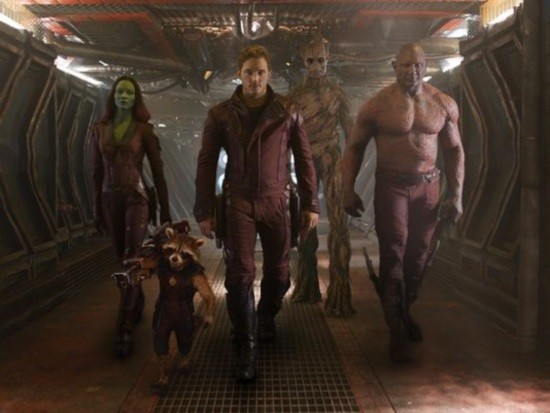 Gunn took to his official Facebook page to break the news, and wrote a pretty amusing post on how Marvel Studios’ head Kevin Feige was the one “who let slip” the official title of the sequel:

“Yes, the official title of the sequel to Guardians of the Galaxy is Guardians of the Galaxy Vol. 2.
Kevin Feige recently let the title slip while doing Ant-Man press, which I’m really happy about because God knows I’ve let more than one thing slip accidentally while chattering away on this FB page.
Also, hats off to some intrepid fans who figured out the title a couple of days after I posted the cover page. More than one person guessed “Guardians of the Galaxy Vol. 2” – I wanted so badly to give you props at the time, but knew I had to wait.
For Kevin to mess up. Haha.
PS ANT-MAN PREMIERE TONIGHT AND I AM STOKED!”