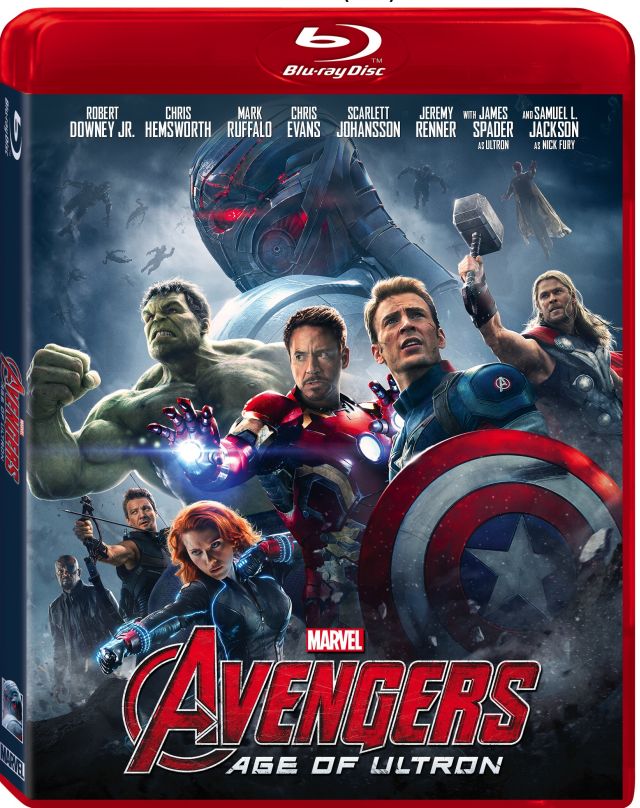 Hitting retail shops and video stores this fall, Marvel Studios and Disney have released a new details promoting the Blu-Ray release of their superhero team blockbuster film this year that is “Avengers: Age of Ultron“!

To be released later this fall, the home video release will contain about 45 minutes of special features and bonus material, which include deleted scenes, making of featurettes, audio commentary with director Josh Whedon, and the witty gag reel among other things (pre-order details can be found via Amazon.com)

To promote the release, here’s a trailer for the Blu-Ray release of Age of Ultron.

- Advertisement -
Avengers: Age of Ultron will hit digital on September 8, and on Blu-Ray, DVD, and other home video mediums on October 2 in the US.
- Advertisement -
Previous articleMovie Review: Marvel’s small sized hero “Ant-Man” finishes up MCU Phase Two in a BIG way
Next articleBugs Bunny Celebrates his 75th Anniversary