WATCH: The Flash Season 1 “Gag Reel” has a lot of fast laughs behind the scenes 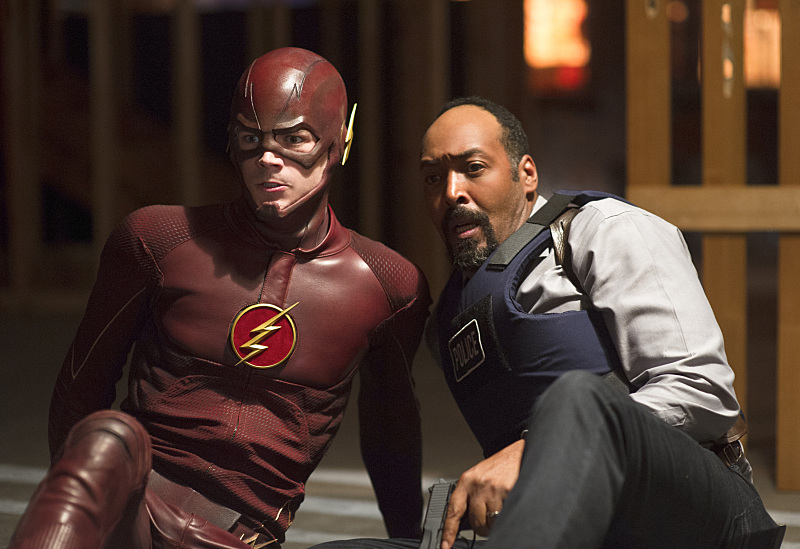 It’s still a few months away until we see the return of Barry Allen and his Scarlet Speedster alter ego of “The Flash” when Season 2 of the Arrowverse spin-off series hits The CW. That doesn’t mean updates, news, and features won’t be around to hype fans up for the upcoming new season, as well as the impending release of Season 1 in Blu-Ray and DVD this September, which promises to be filled with a ton of bonus content and special features.

Via i09, one of those said special features has hit online… And it’s none other than the infamous “Gag Reel” that is host to a ton of mistakes, bloopers, and laughs that happen during the filming process. It’s eight minutes worth of seeing stars like Grant Gustin, Candice Patton, Jesse L. Martin, and the rest having fun and cursing their errors, so click away and see the embarrassing moments happen!