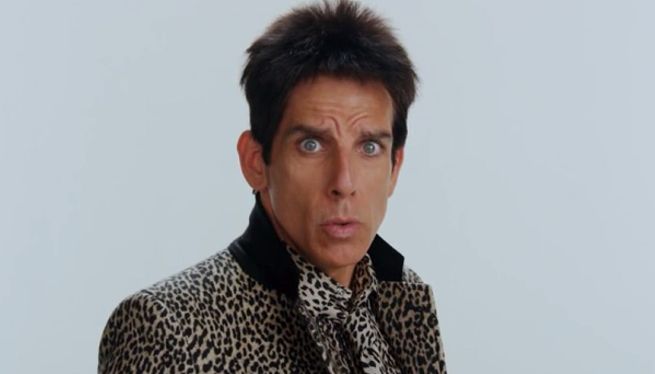 You can’t keep a good role model down… But for Derek Zoolander, that term takes a completely different meaning when it comes to his case, as the very first teaser trailer for his much anticipated comeback in “Zoolander 2” next year proves.

Released by Paramount Pictures and featuring the voice of legendary physicist Stephen Hawking doing narrative duties about the Big Bang and Human Evolution, the trailer eventually comes to a point where we’re looking at Derek himself, who in true fashion doesn’t exactly understand or perceive things the same way a normal person would… Except look really, REALLY, exceptionally good looking.

- Advertisement -
Featuring actor/ director Ben Stiller back in the titular role as well as co-star Owen Wilson returning as his “partner-in-male modeling” Hansel, the sequel is a follow-up to the 2001 comedy hit “Zoolander“, which saw the world introduced to Derek and his male-modeling world. That movie had Derek foiling an assassination attempt and coming out the hero despite his dim-wittedness. What happens in the sequel is anyone’s guess… But it WILL involve some of his “charms and good looking moves” for sure.