Games to Look Forward to this October

We’re officially on the last quarter of the year and this October is definitely a good month for gaming! If you’re like me, you may be recently done playing Metal Gear Solid V: The Phantom Pain and you’re thinking of what to play next. Don’t worry, we’ve got you covered!

Here’s a list of a few titles we’ve been keeping our eyes on: 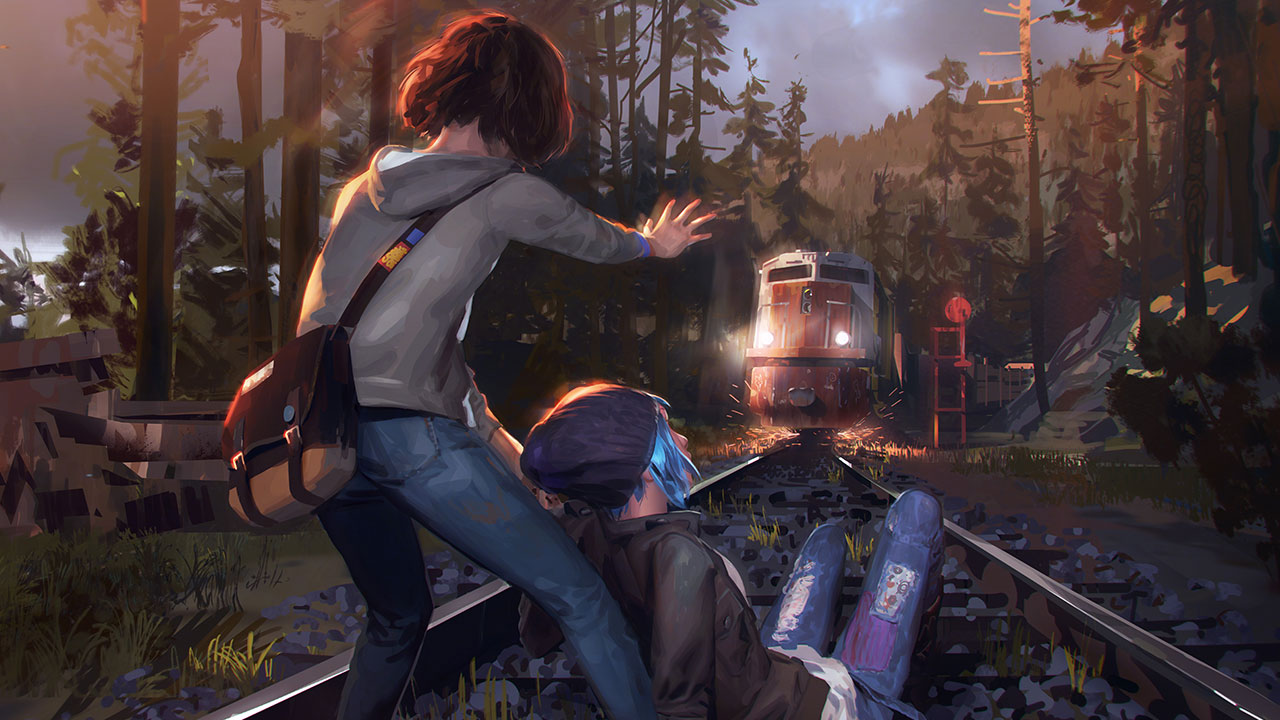 This might not be a new title, but we’ve been eagerly anticipating its final episode. For those of you who haven’t heard of the game, Life is Strange is tagged as an interactive drama graphic adventure developed by Dontnod Entertainment and published by Square Enix. It is very story driven and plays similar to the games made by Telltale. 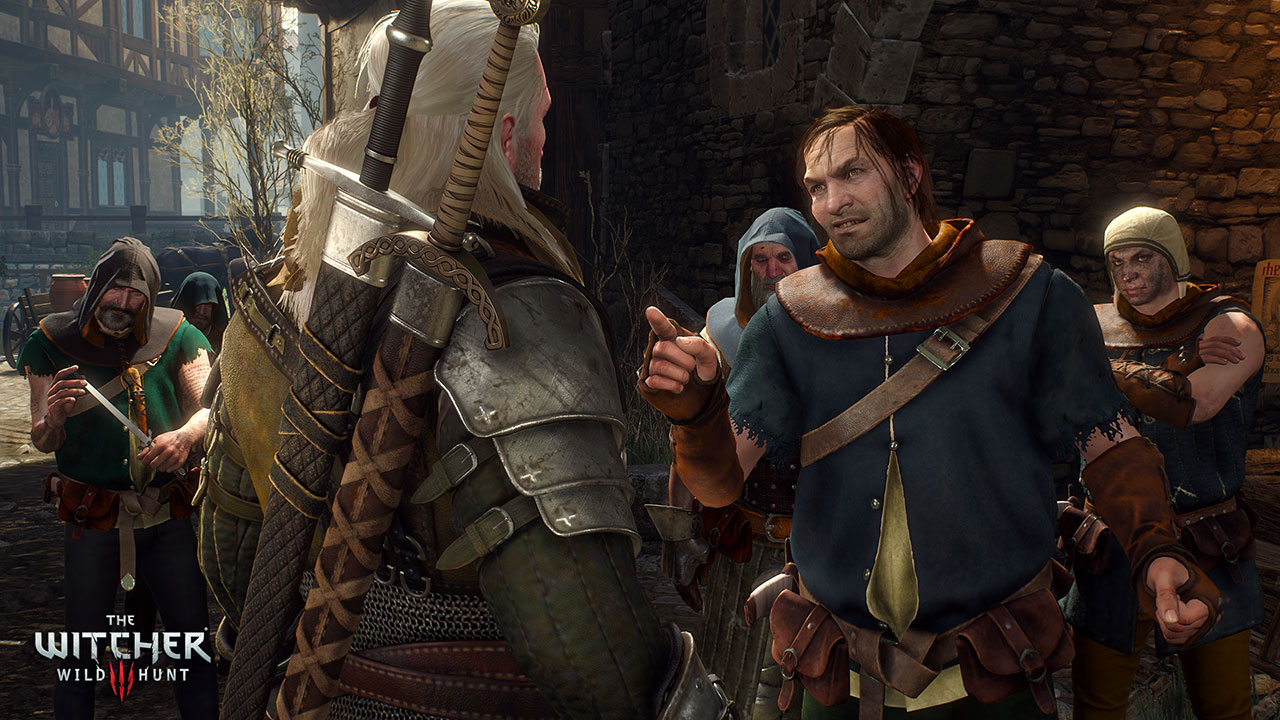 Witcher 3: The Wild Hunt was and is a huge success for CDProjektRed. We enjoyed a slew of free DLC for the game, but they’ve mostly been something cosmetic or packs for the game within the game, Gwent. Heart of Stone is The Witcher 3’s first proper story DLC of the title. A few details have been already released with the a requirement of level 30 to unlock the quests available, which will also scale up in New Game Plus.

It’s another Assassin’s Creed game! This time it will be set during the Industrial Revolution in England and will have two playable protagonists, the twins: Jacob and Evie Frye. We’re hearing that you can freely switch between the two to take advantage of their strengths, so you can go all gung-ho or be sneaky about it. 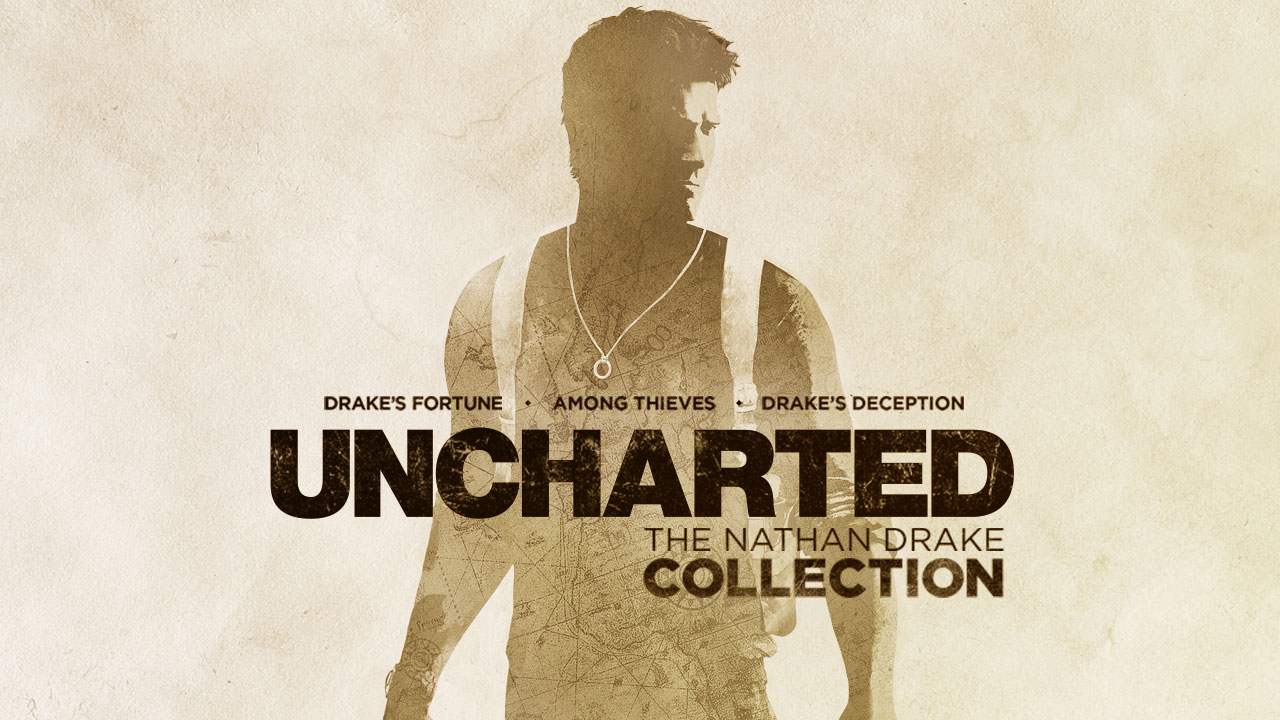 Haven’t played the rest of the Uncharted series? You missed a lot. This hit from Naughty Dog might not be a new title, but I’m sure fans of the series are happy to revisit its entirety so far; this time it will be in 1080p at 60fps. Uncharted is a good combination of story telling and action. We’ve already put down a reservation fee for our copy. This is also a good time to catch while we’re waiting for the fourth installment of the game series.

To see other games that might not have been on our radar, check out this video from Gameranx:

We’re really excited these titles! What are you looking forward to the most?

- Advertisement -
Previous articleUbisoft Teases New Far Cry Game
Next articleGREAT SCOTT~! Back To The Future II references are getting nods and coming to life!