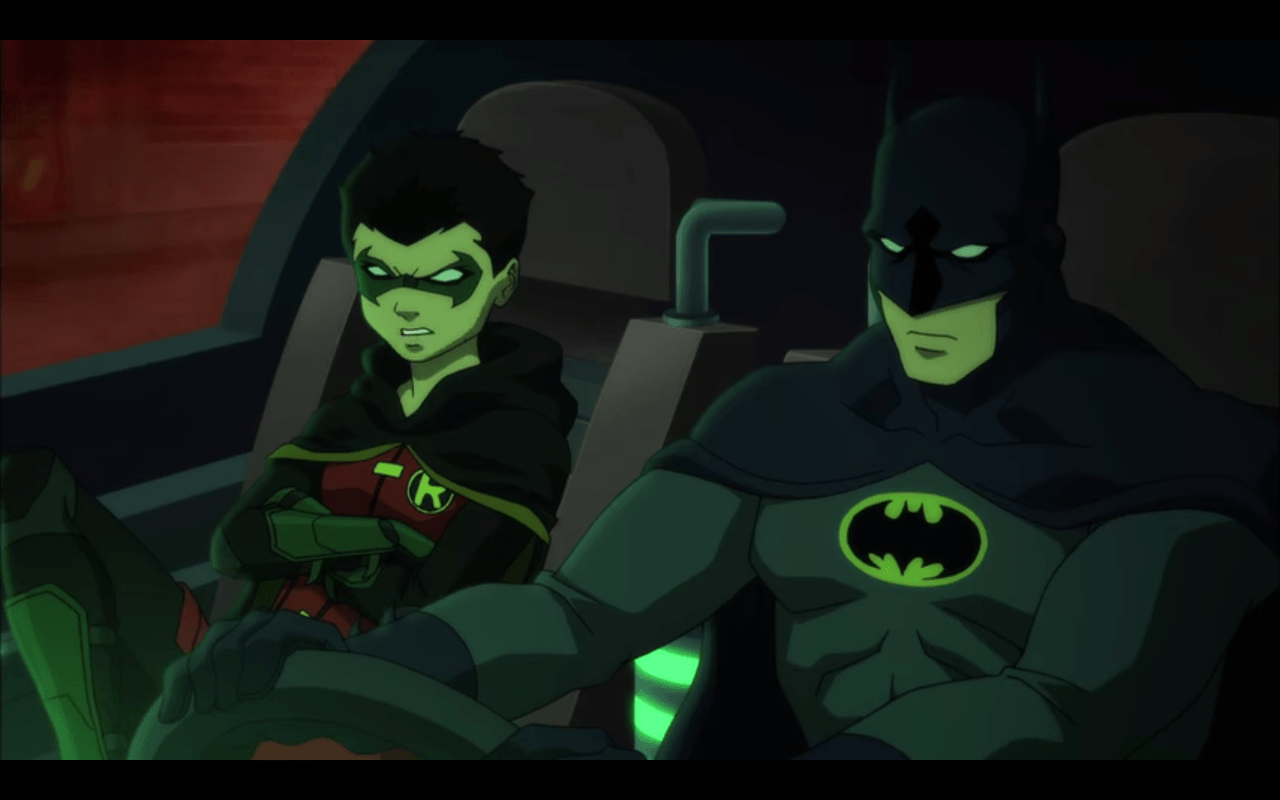 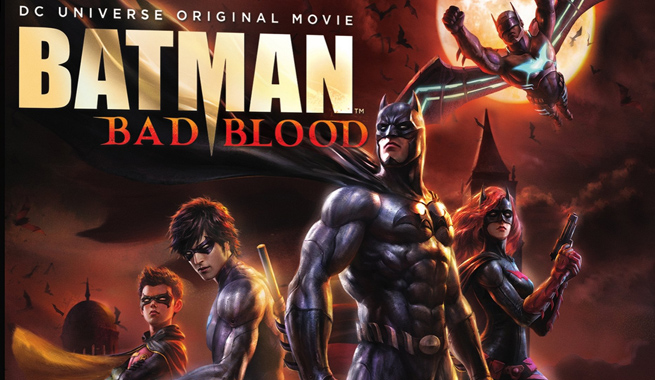 It looks like Batman’s family of costumed vigilantes will mostly be getting the spotlight early next year, as Warner Bros. and DC Entertainment have officially revealed the trailer and release date details for the next DC Universe Original Movie that continues the “DC New 52” inspired era of animated films in “Batman: Bad Blood“. 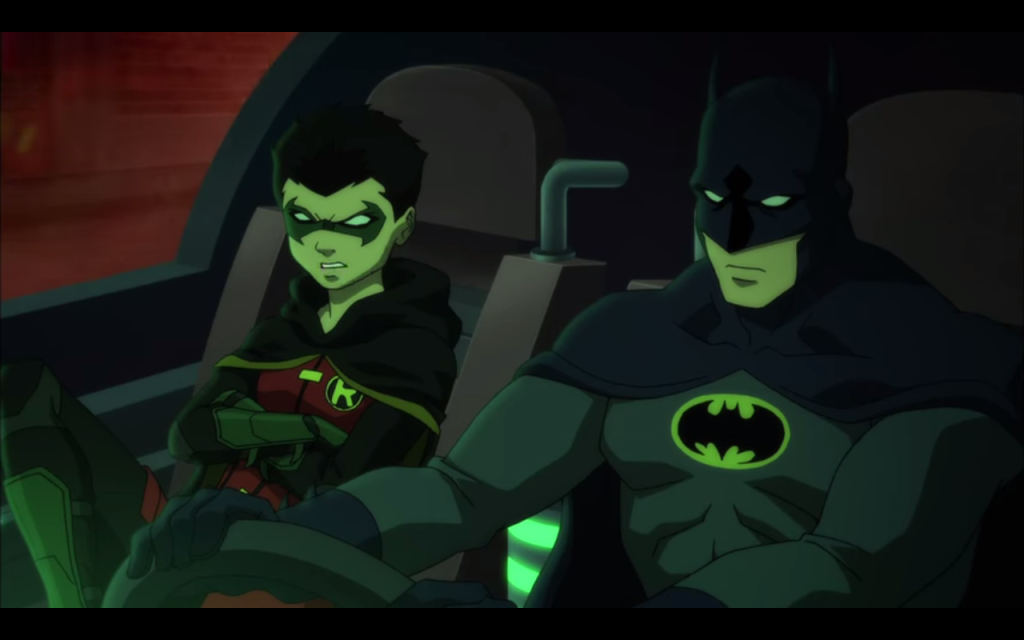 In the new animated movie that follows after the events of Son of Batman and Batman vs Robin, The Dark Knight is incapacitated by mysterious means, forcing his allies in Nightwing/ Dick Grayson and Robin/ Damian Wayne to defend Gotham City in his absence. 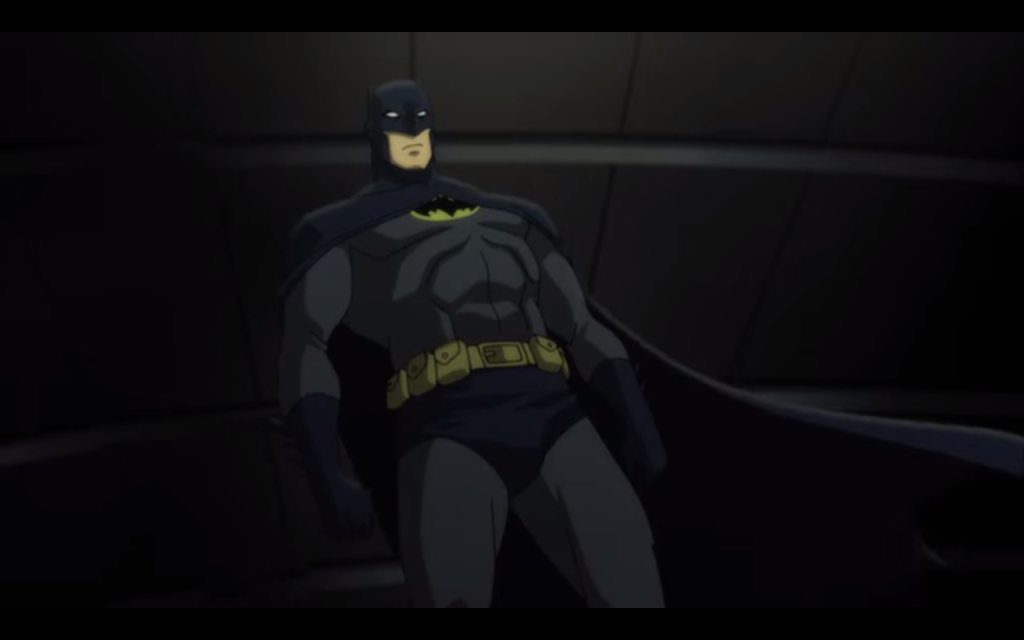 With the rise of powerful new criminals in the neighborhood, Dick takes it upon himself to don Bruce Wayne’s mantle and become The Bat in his absence while also dealing with the arrival of new heroes in Batwoman and Batwing. With Batman’s disappearance and a dangerous threat looming in the horizon that could prove fatal to Gotham, this BatFamily must put aside their differences and work together to protect the innocent and save the city.

Hitting in Blu-Ray, DVD, and Digital HD, Batman: Bad Blood will be released in home video on February 2, 2016 while hitting online earlier on January 19, 2016. The Deluxe Edition featuring all mediums will also be packed with an exclusive Nightwing figurine, sculpted after his appearance in the film.
- Advertisement -
- Advertisement -
Previous article
Conan O’Brien gives us one last bit of hype before the launch of Fallout 4
Next article
The X-Files miniseries posters and trailer promote the return of Mulder and Scully in 2016!