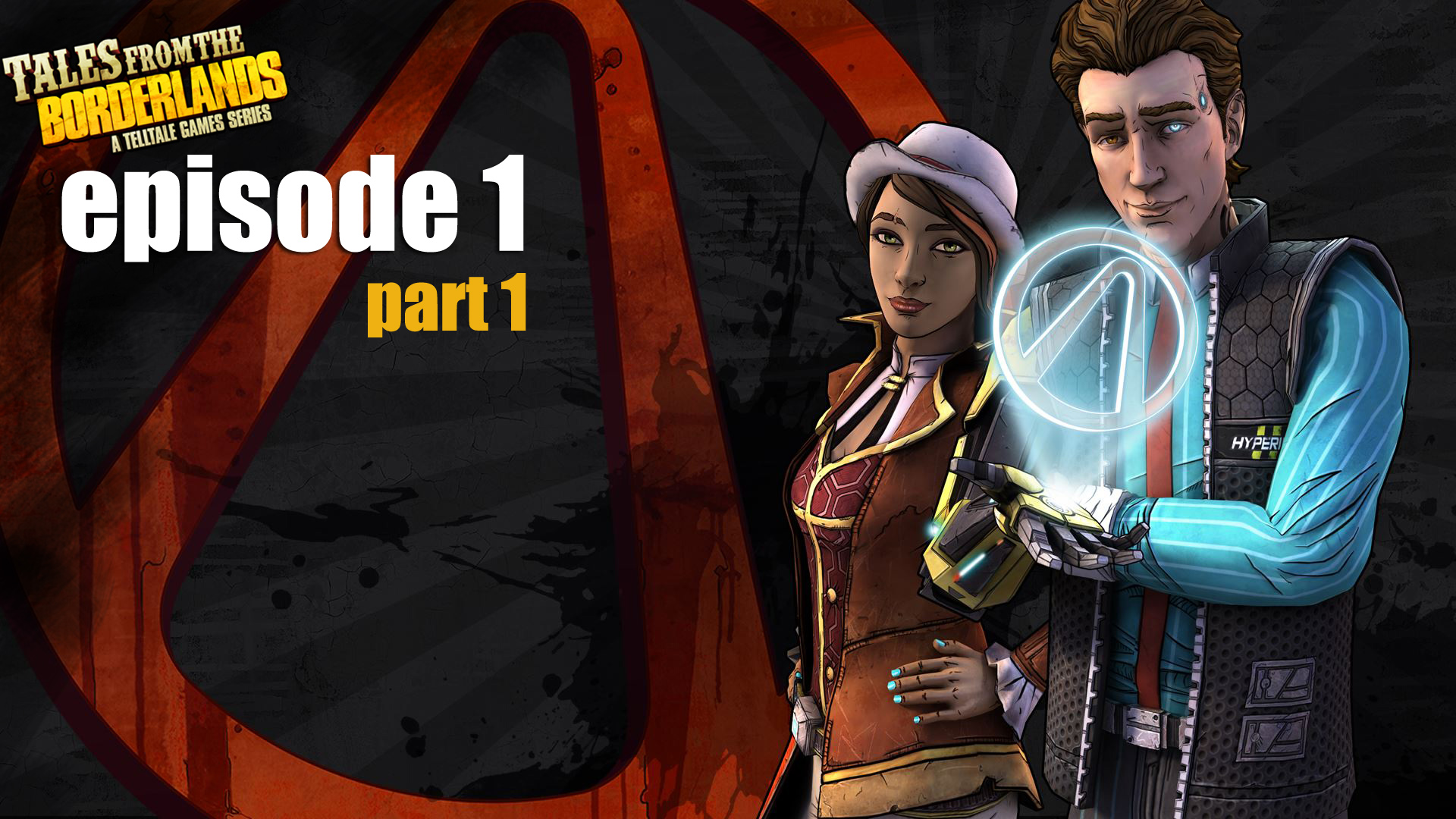 I have been a fan of Telltale Games ever since the beginning. I’ve always loved how they were able to tell such amazing stories through their games like The Walking Dead and The Wolf Among Us. Playing their games, for me, is the next level equivalent of watching a really good TV Series. Today, I get to play one of their games that is praised to have the best script-writing, humor, and story amongst all of their games TO DATE. Today, we play TALES FROM THE BORDERLANDS [Episode 1]! 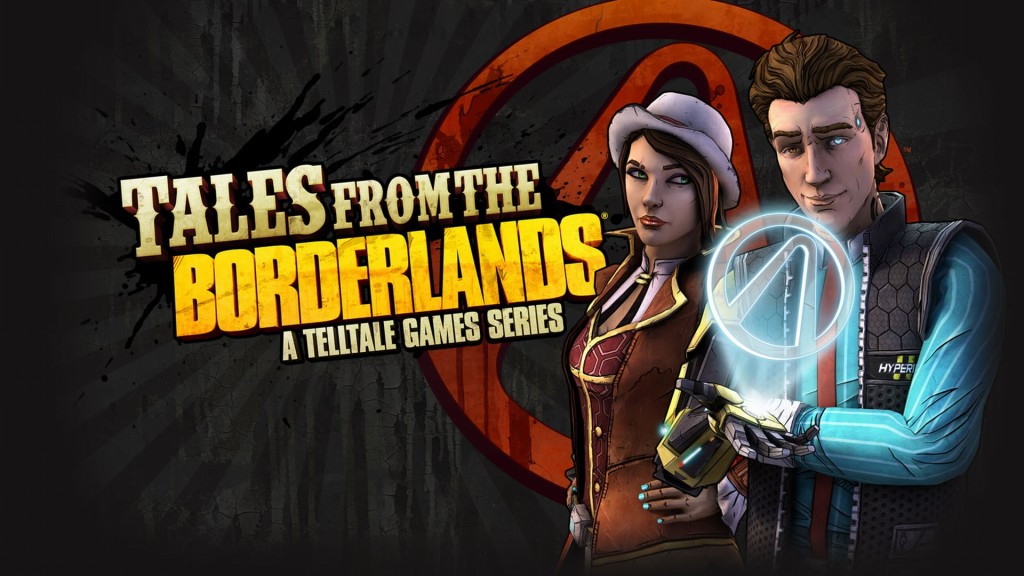 Here’s a quick overview. Tales from the Borderlands is an   Android / iOS / Windows / OS X / PS3 / PS4 / Xbox 360 / Xbox One game made by Telltale Games in partnership with Gearbox Software and 2K Games. It’s a point-and-click adventure game that spans 5 “episodes”. Episodes meaning that the game is actually divided into 5 sub-games that were released at various times (all episodes have already been released). Whatever choices you made on the first episode would carry over to the second episode… and so-on-and-so-forth.

From what I hear, the game is very light-hearted and funny but also features really heavy story elements that will ram straight into your heart. Personally, I’m very excited to play this game. We may be a bit late to the party (since all episodes are already out) but friends have told me that the game is just THAT good that I should still give it a playthrough. If you guys want to experience it for yourself, you can buy a physical copy of the game, download it from Android/iOS stores, or grab it on STEAM (http://store.steampowered.com/app/330830/). Of course, you’re also welcome to watch our playthrough of the whole game. Hope you can join us on this amazing trip! Hit up the video right BELOW 🙂