Welcome gamers and comic-book fanatics! Last November 28, 2015, the UnGeek team went to Uno Morato for the Trese Boardgame Open Playtest. Though the game was demo’d before at a previous UnPub Event, this playtest event was exclusively for Trese and for its avid fans and readers (of the comic).

NOTE: Some images you see here are of the components used in the Playtest. Components will undergo changes as the game gets closer and closer to launch. 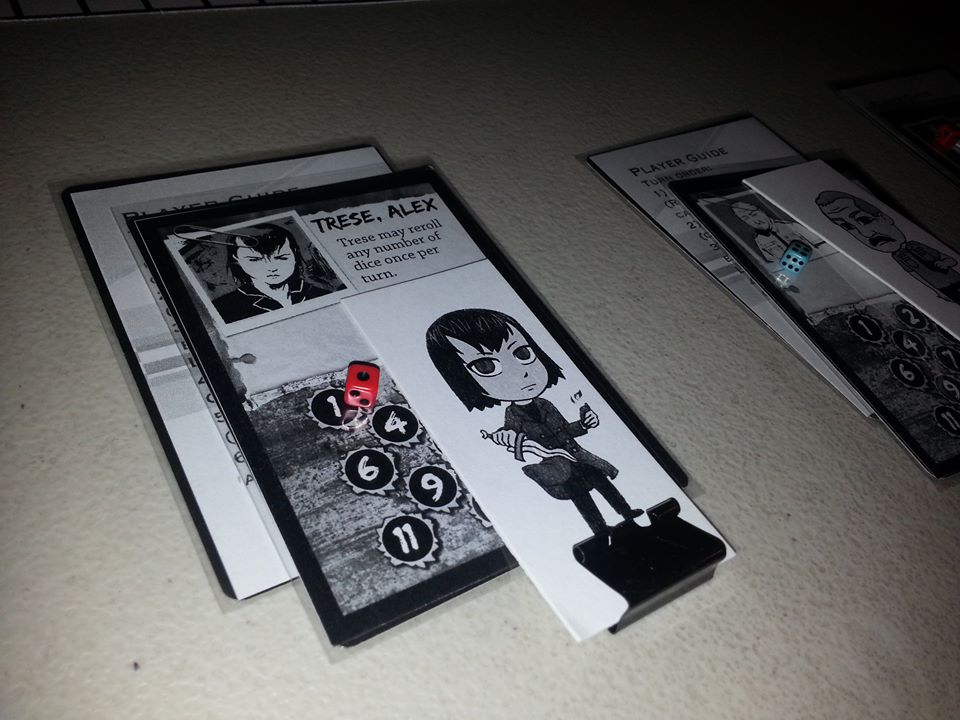 To those unfamiliar with the Trese fluff, the game is based on the local “Komiks” with the same name. Written by Budjette Tan and art by Kajo Baldisimo, the story centers around Alexanrda Trese, a detective who deals with cases supernatural in origin, mostly occurring in the Philippines. 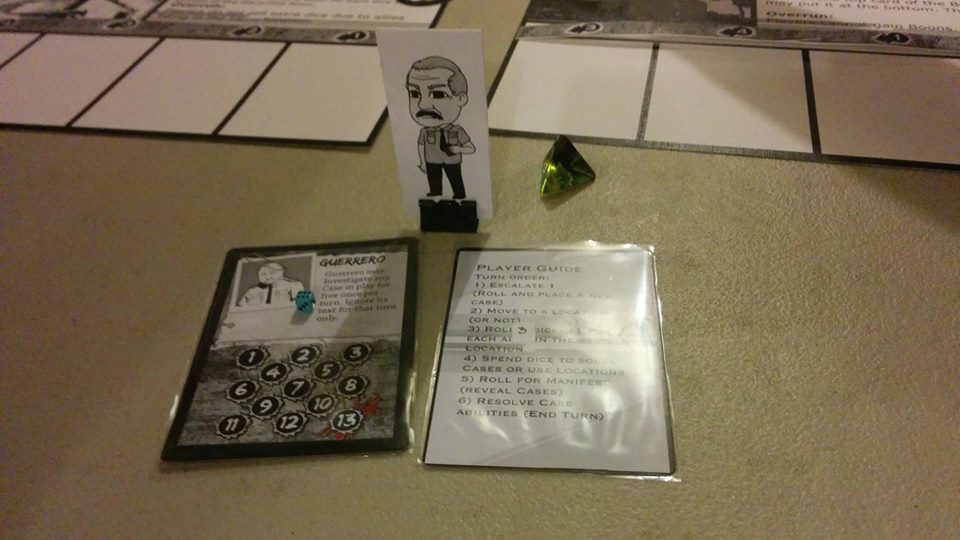 The game was designed by Marx Ian Rulloda of Balangay Entertainment, the same group that brought Resilience: Survive and Thrive. In Trese, players take on the roles of key characters in the story, solving cases and dealing with threats. As you might have guessed, it is a fully cooperative game which borrows tried-and-true mechanics similar to Upper Deck’s Legendary system (For its scenario setup) and Fantasy Flight’s Elder Sign (For its Yahtzee mechanic – more on to this later). The rules are easy to pick up even if you are a non-gamer and, after the first round, you will have a good feel on what to do.

Keep in mind that this is still in its prototype stages and stuff might be added or taken out.
In this session I chose to play as Captain Guerrero. 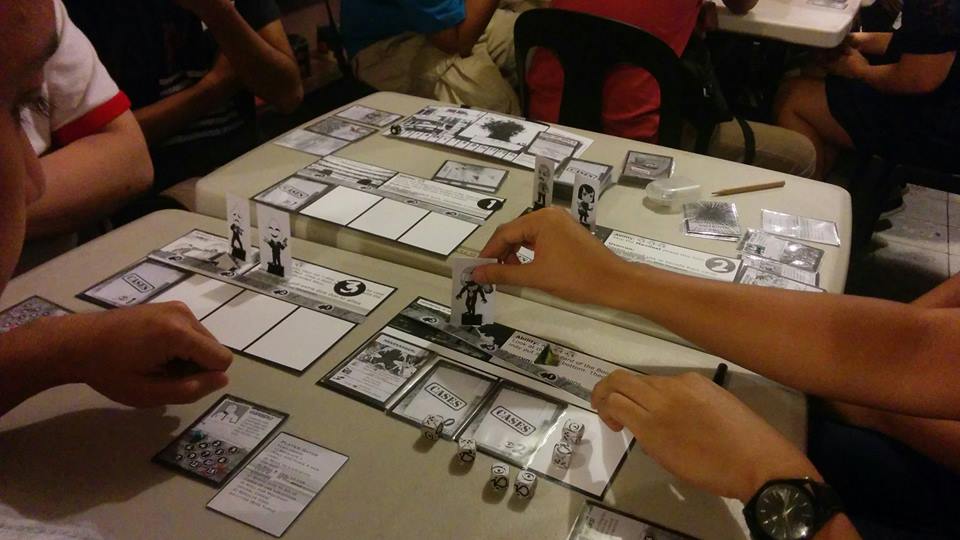 A game round is divided into 6 phases. Again, this is just an overview and not an extensive rules breakdown: 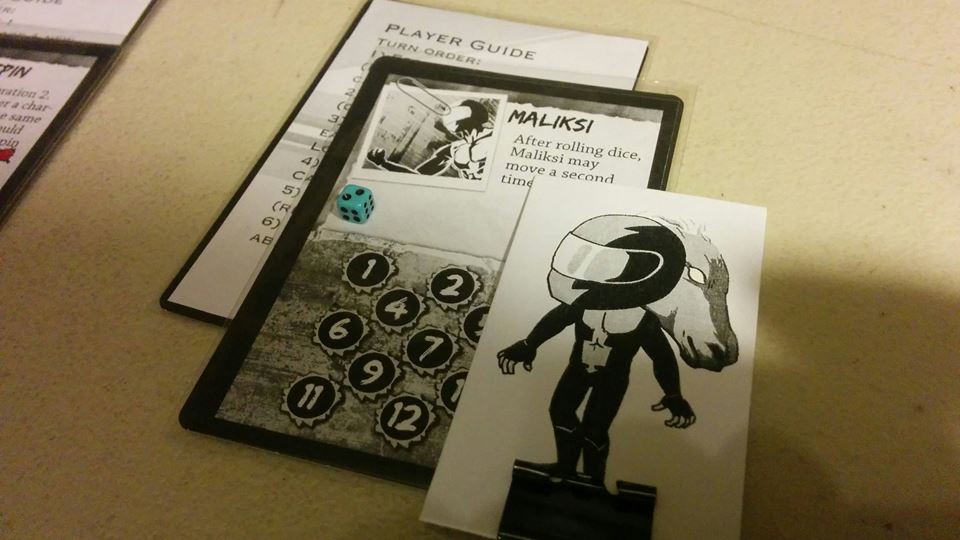 Of course, the game features variable player powers and “Boon” cards that change the game rules in favor of the players. It integrates well and really adds to the thematic element to the game, especially if you read the comics. For example: the Tikbalang Maliksi (Half-human, half-horse) can move a second time after rolling dice.

The group I played with were all die-hard fans of the comic who really know their stuff. We went half-thematic and half-strategic during our playthough. On the first scenarios, we were dealing with suicide bombers who permanently destroy locations. Later on, we were fighting creatures of Philippine folklore fame like the Aswangs and Manananggals. The game presents an escalating threat and you really feel that it gets tougher and tougher as the story progresses. Luckily, our coordination pushed through and the dice gods smiled in our favor (Well, except for me. Dice hate me *sniff*). We finished the 3 scenarios and Metro Manila was at peace once again… at least, for now!

So that’s Trese: The Boardgame! The theme and medium alone could be a possible entry point to non-gamers, essentially bringing more people into the boardgame hobby. It’s really exciting to see indie-local games getting the attention it deserves.

Thanks for reading and till next time! See you at the table!

- Advertisement -
Previous article
WATCH: The “Independence Day: Resurgence” trailer is upon us and it looks GREAT!
Next article
Get “Up Close” with the new Deadpool Movie poster