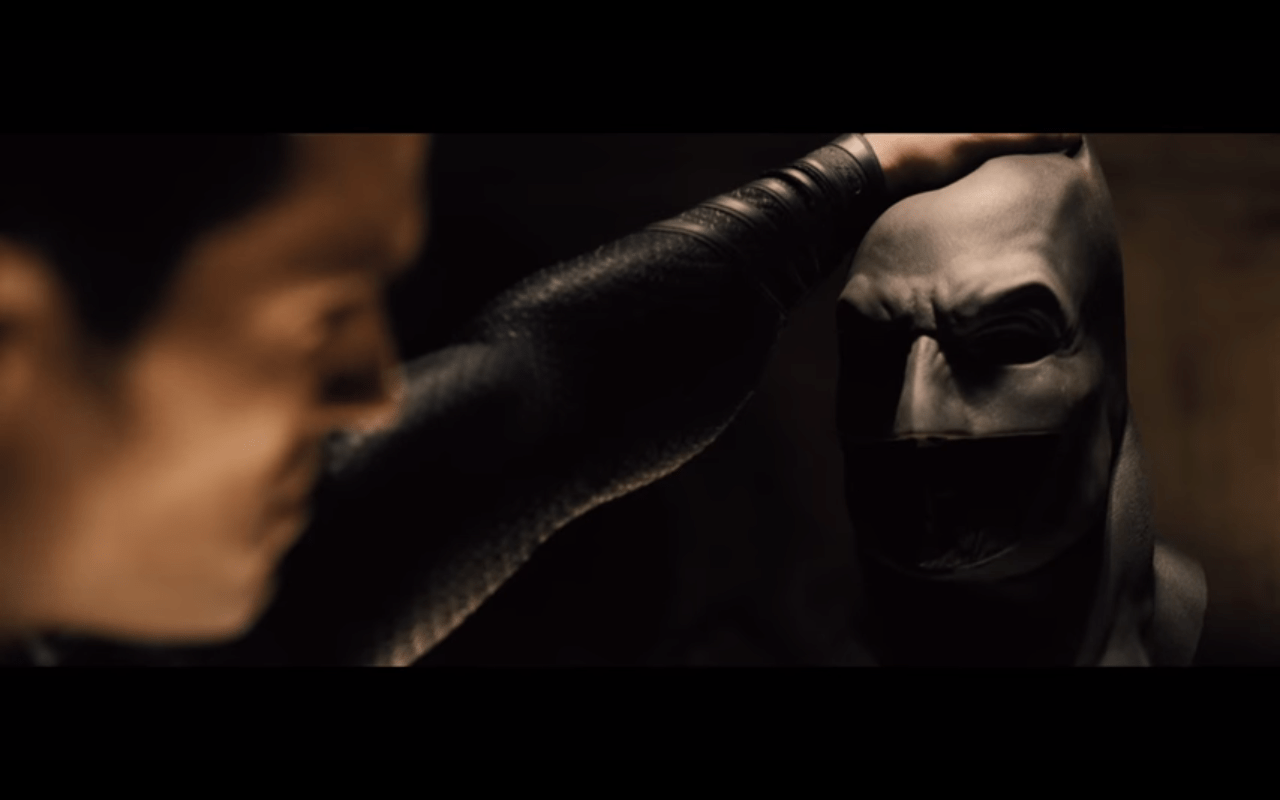 December’s finally here, and the last month of the year 2015 brings with it the hope and promise of better things to come with the holiday season and anticipating stuff the new year will bring. One of those great things for 2016 will definitely be one of the most anticipated superhero movies to ever hit the big screen in “Batman v Superman: Dawn of Justice”, and just before the year ends, Warner Bros. and DC Entertainment have released a new teaser promoting a brand new trailer for the film – which shows a very ominous scene that was briefly touched on in previous trailers but now gets fleshed out big time. 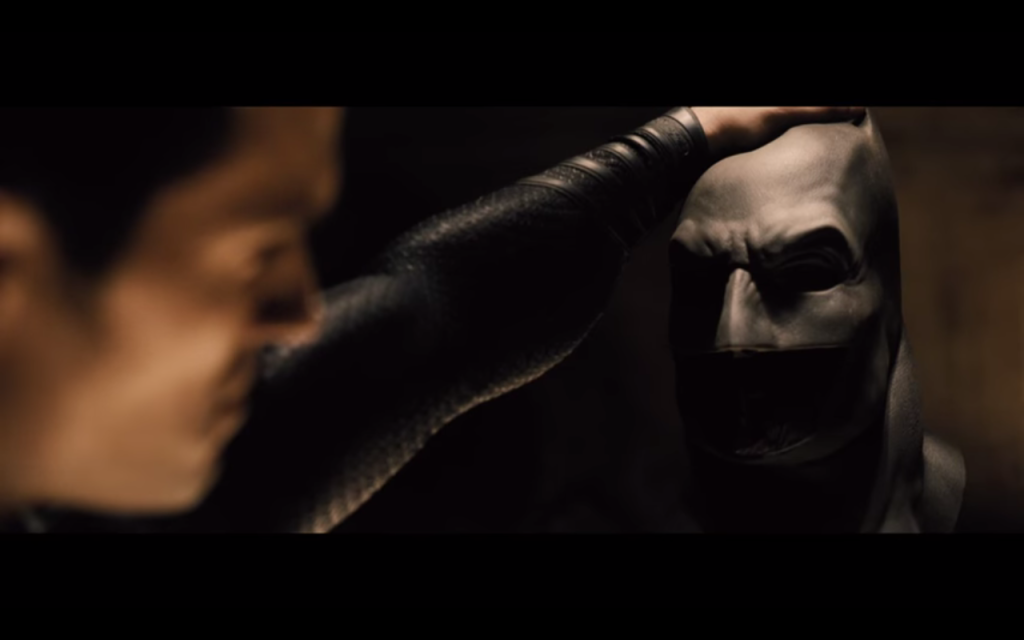 Check out the 50 second sneak peek showing off Ben Affleck’s Batman and Henry Cavill’s Superman in a scenario you’d expect straight out of the game “Injustice: Gods Among Us”.

It’s just a scenario that begs the question – is this a dream sequence or an actual event in the movie? All evidence in the interwebz points to the former, and there is a toy coming out that labels the desert clad Bats as “Knightmare Batman“, which could point to a dream born out of The Dark Knight’s paranoia that the power The Man of Steel holds could lead to this outcome.
- Advertisement -

That was just a sneak peek. The real full-length trailer is set to premiere on Jimmy Kimmel Live this coming Wednesday (in the US). 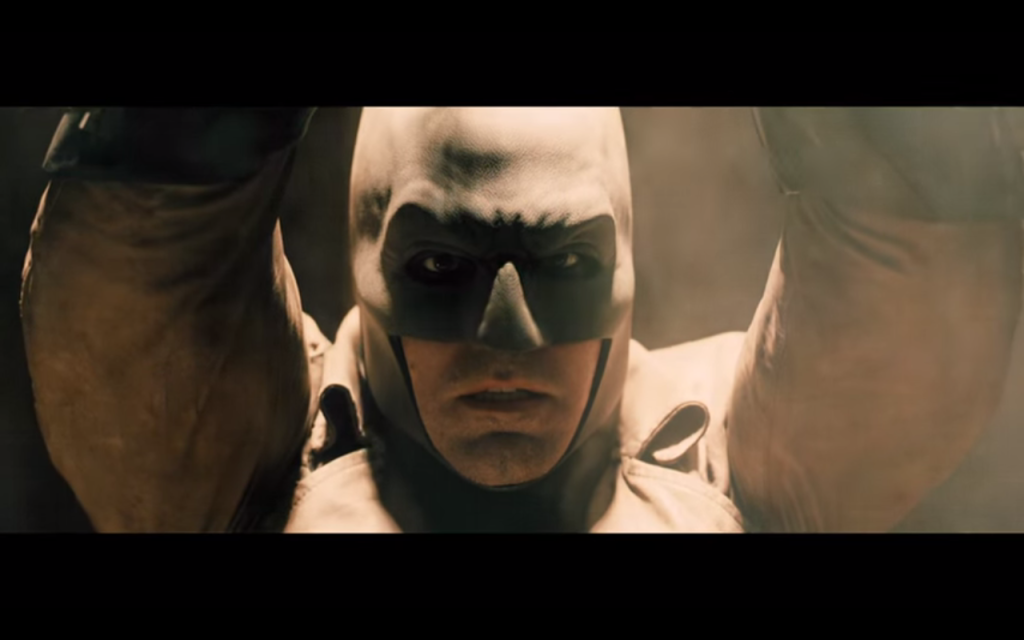 Stay tuned and come back for that new theatrical showcase that’s sure to come with more reveals and new footage that will satiate fans hunger until the film hits theaters early next year. 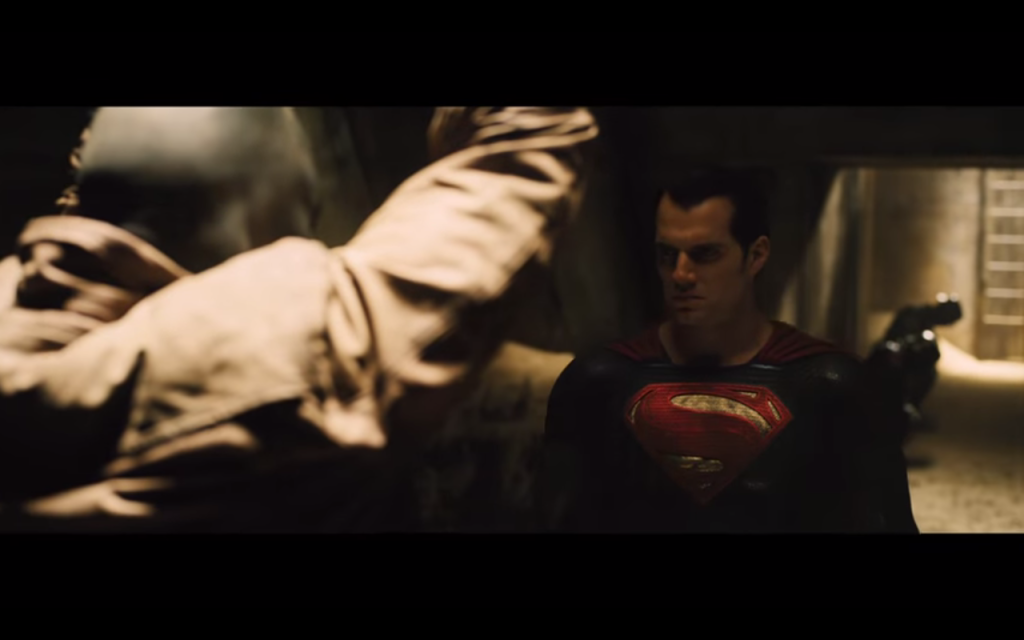 Batman v Superman: Dawn of Justice will be released on March 25, 2016.

- Advertisement -
Previous article
RECAP: The Flash S02E07 “Gorilla Warfare” & Arrow S04E07 “Brotherhood”
Next article
(WATCH) This is what happens when you’re a Con Artist with a HORRIBLE Memory *UnGeek Plays: Tales from the Borderlands [Ep1] (P3)*