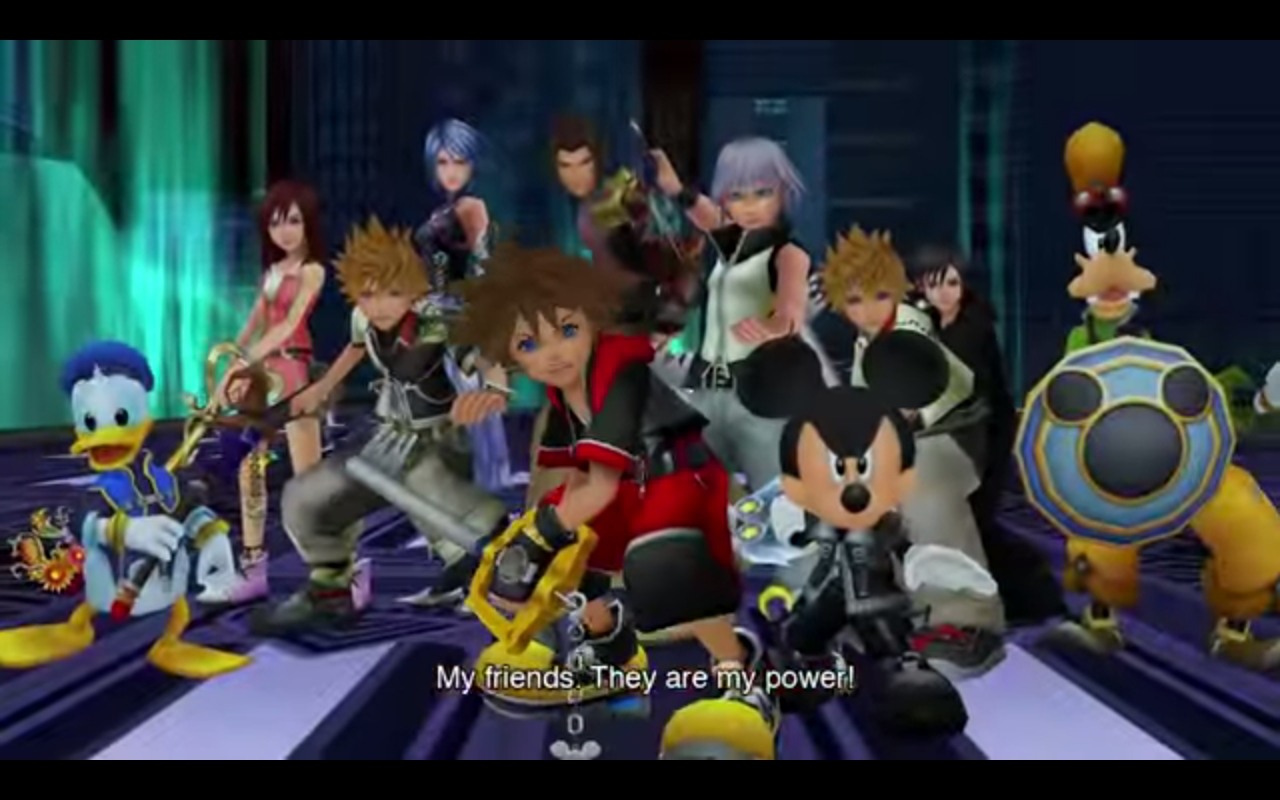 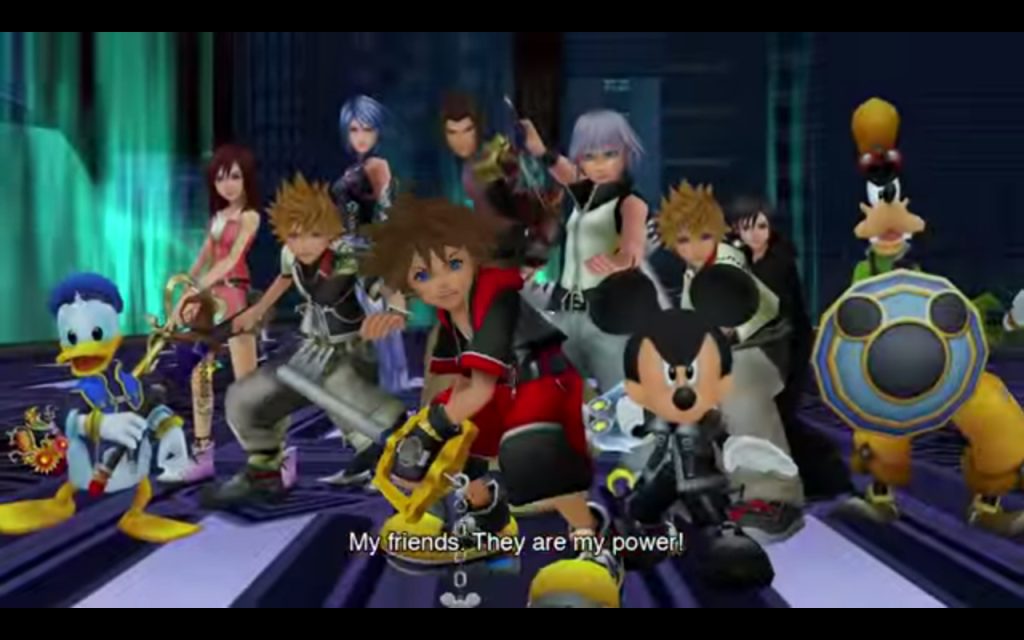 Looks like Square Enix and Disney are giving fans of the Kingdom Hearts series a big Holiday treat, as they’ve released a pretty long trailer that showcases the next supplementary compilation package to the franchise with “Kingdom Hearts II.8: Final Chapter Prologue“, which acts as an extended precursor to the long awaited sequel that is Kingdom Hearts III.

Here’s the trailer, which features a new glimpse at Kingdom Hearts III gameplay past the 3: 30 mark.