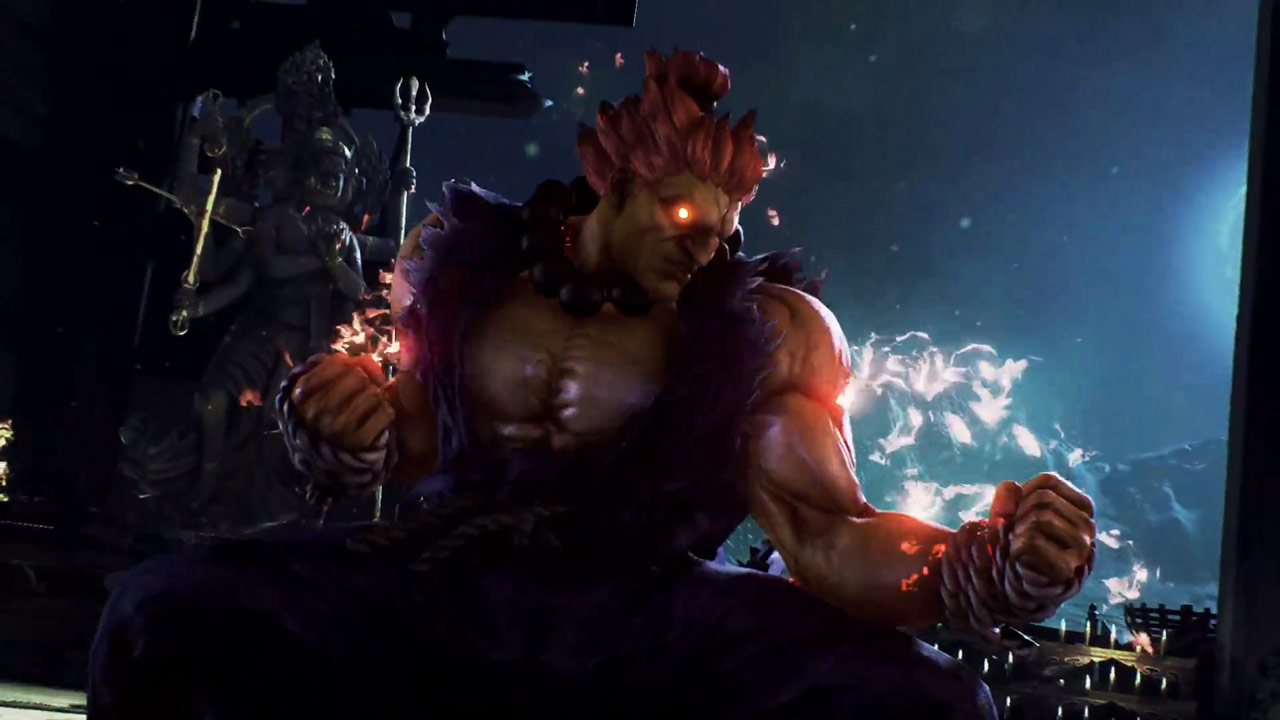 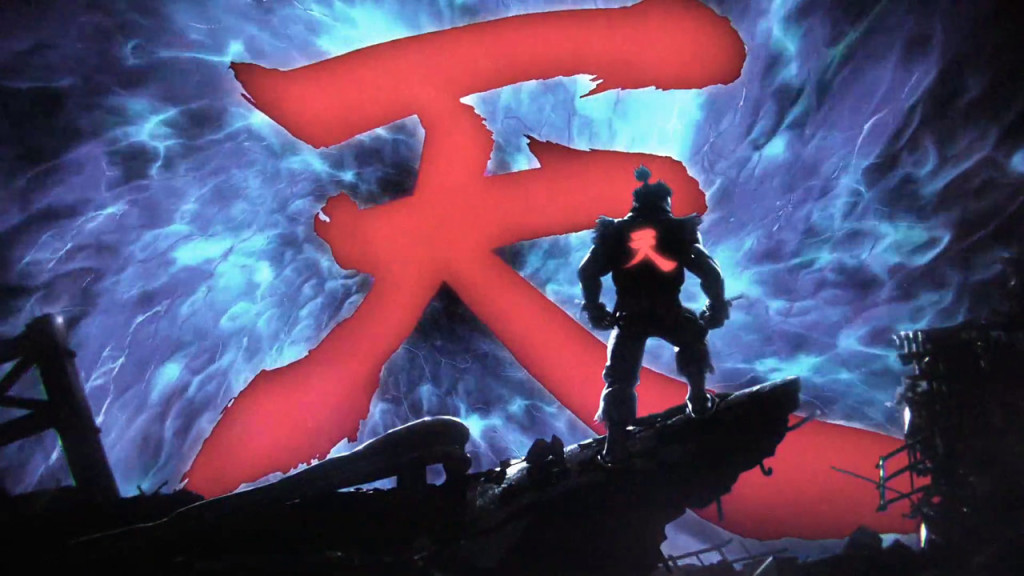 One of the most unexpected crossovers happened a few years ago in 2012 when Capcom and Bandai Namco Games joined forces to bring out “Street Fighter x Tekken” –  which pitted World Warriors like Ryu, Ken, Chun-Li, and M. Bison against The King of Iron Fist Tournament combatants like Kazuya, Jin, Xiaoyu, and Yoshimitsu. More Street Fighter than Tekken, it was Capcom making their first stab at the dream matchup while Bandai Namco promised that they would release their version of the epic crossover somewhere down the line. 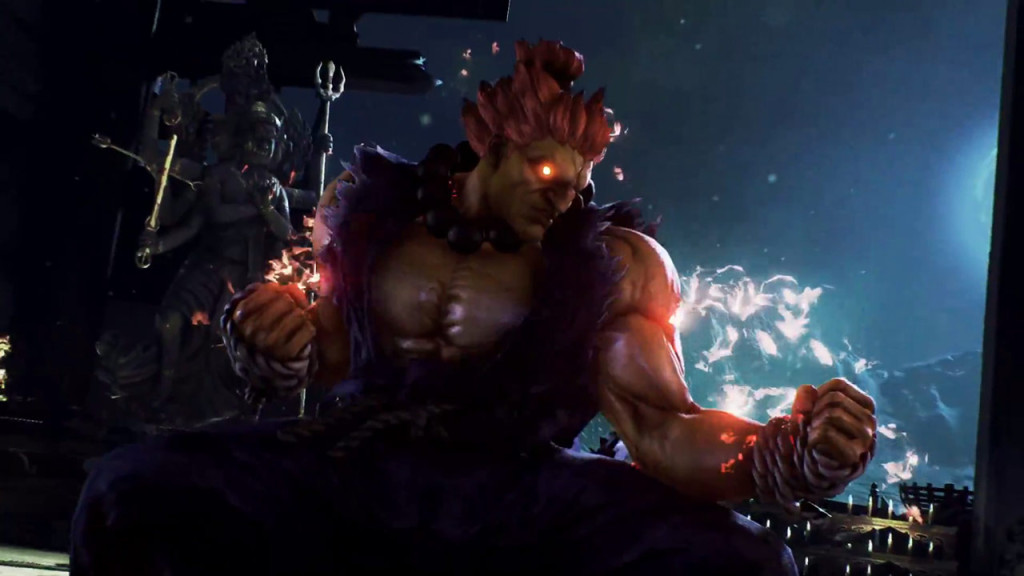 Fast forward to the end of 2015, and Tekken x Street Fighter hasn’t happened yet… But fans get the next best thing in the form of an important announcement made during the recently finished King of Iron Fist Global Tekken 7 Tournament that more or less shows that both companies are working together… Street Fighter’s own demon warrior, Akuma/ Gouki is COMING TO the new updated sequel called “Tekken 7: Fated Retribution“! 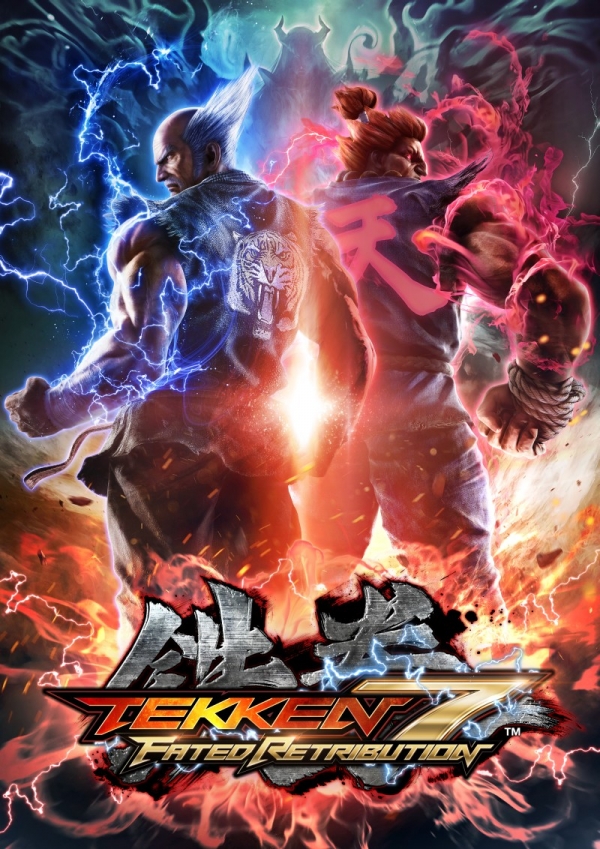 Check out the trailer for yourselves and see how this Ansatsuken practitioner of the “Satsui No Hadou” fits into the picture.

- Advertisement -
While the trailer finally does reveal who Kazumi Mishima requests to deal with Heihachi and Kazuya in the event something happens to her, how Akuma got there is still a mystery. 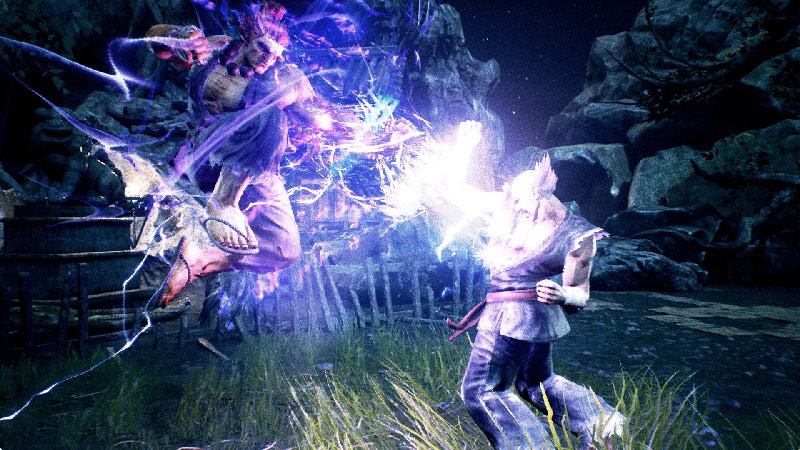 Perhaps both the Street Fighter and Tekken universes now exist in the same world… Or the demon just crossed over. We’ll find out eventually when the game comes out and story mode in the console version fleshes things out.