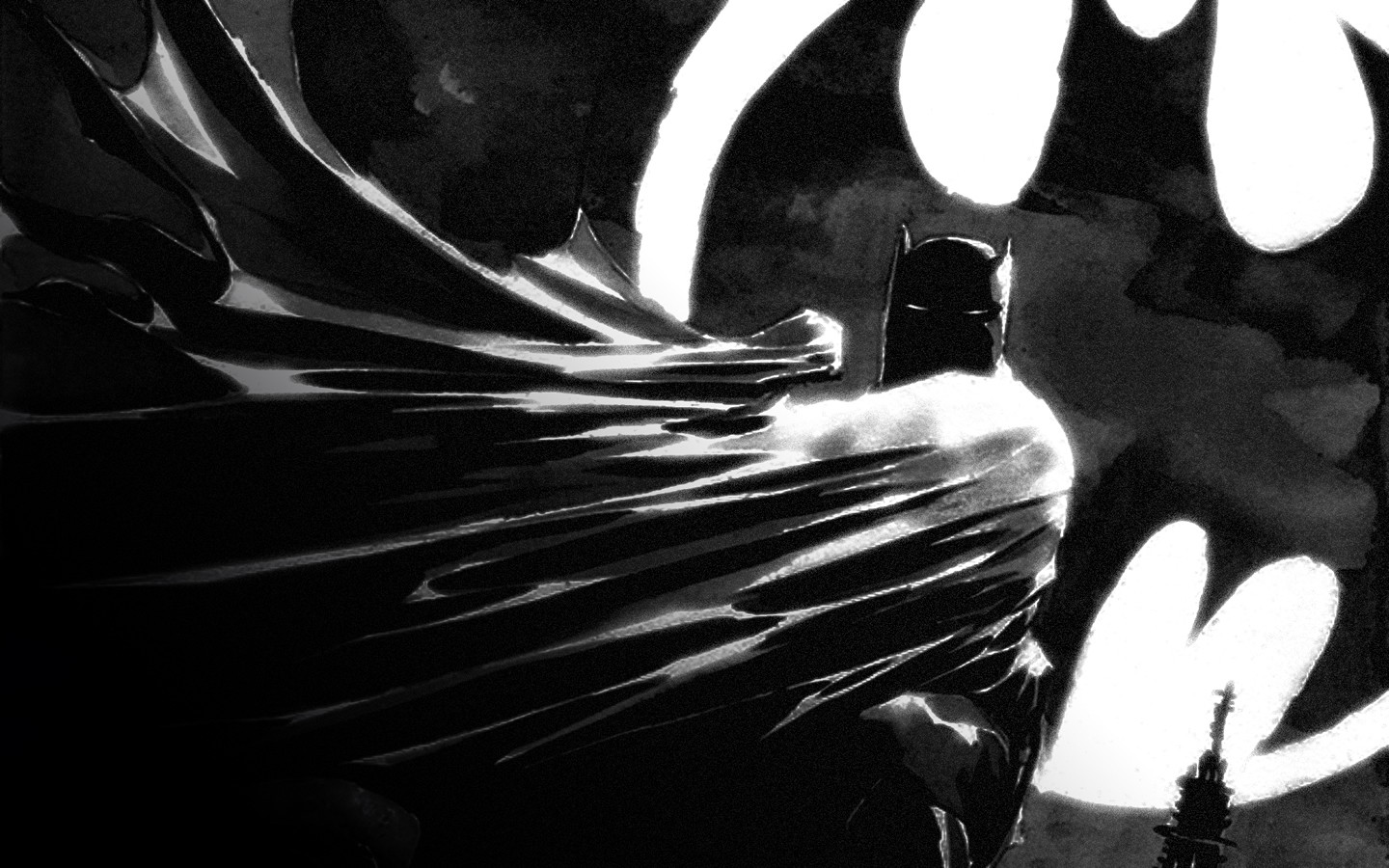 Telltale made a HUGE reveal in The Game Awards 2015! This teaser trailer has made WAVES with gaming fans worldwide at it shows Telltale’s upcoming BATMAN GAME slated for 2016.

So what can we expect from this game? Well, according to The Telltale Blog, this game will “…give fans a first-hand opportunity to dive deeper into the complex life and mind of Bruce Wayne, the duality of his own identity, and the struggle of responsibility in saving a city overcome with corruption and villainy.” says Kevin Bruner, Co-Founder and CEO of Telltale Games.

ZOMG! Chills up and down my spine, man! I’ve always been a huge fan of Telltale Games, from Back to the Future to The Walking Dead… up to Tales from the Borderlands, which is also the current Let’s Play video series (Finale for Episode 1 is out today!) I’ve been doing for our UnGeek YouTube Channel. They just have a very unique way of story-telling that makes it so easy to immerse yourself into the game… which I enjoy A LOT. I will DEFINITELY be waiting for the release of this game and you can bet that I’ll be doing a Let’s Play video for this 🙂 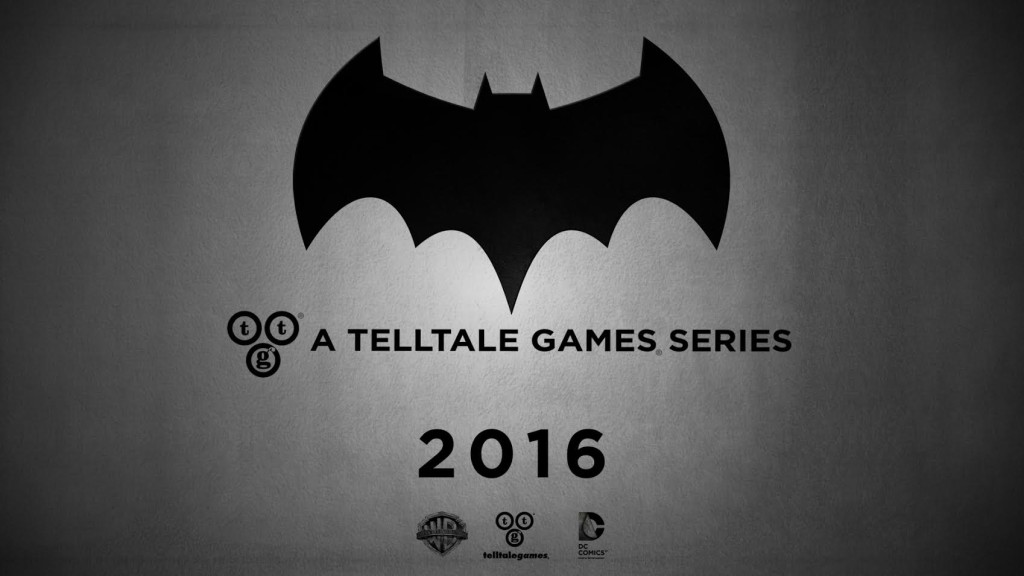