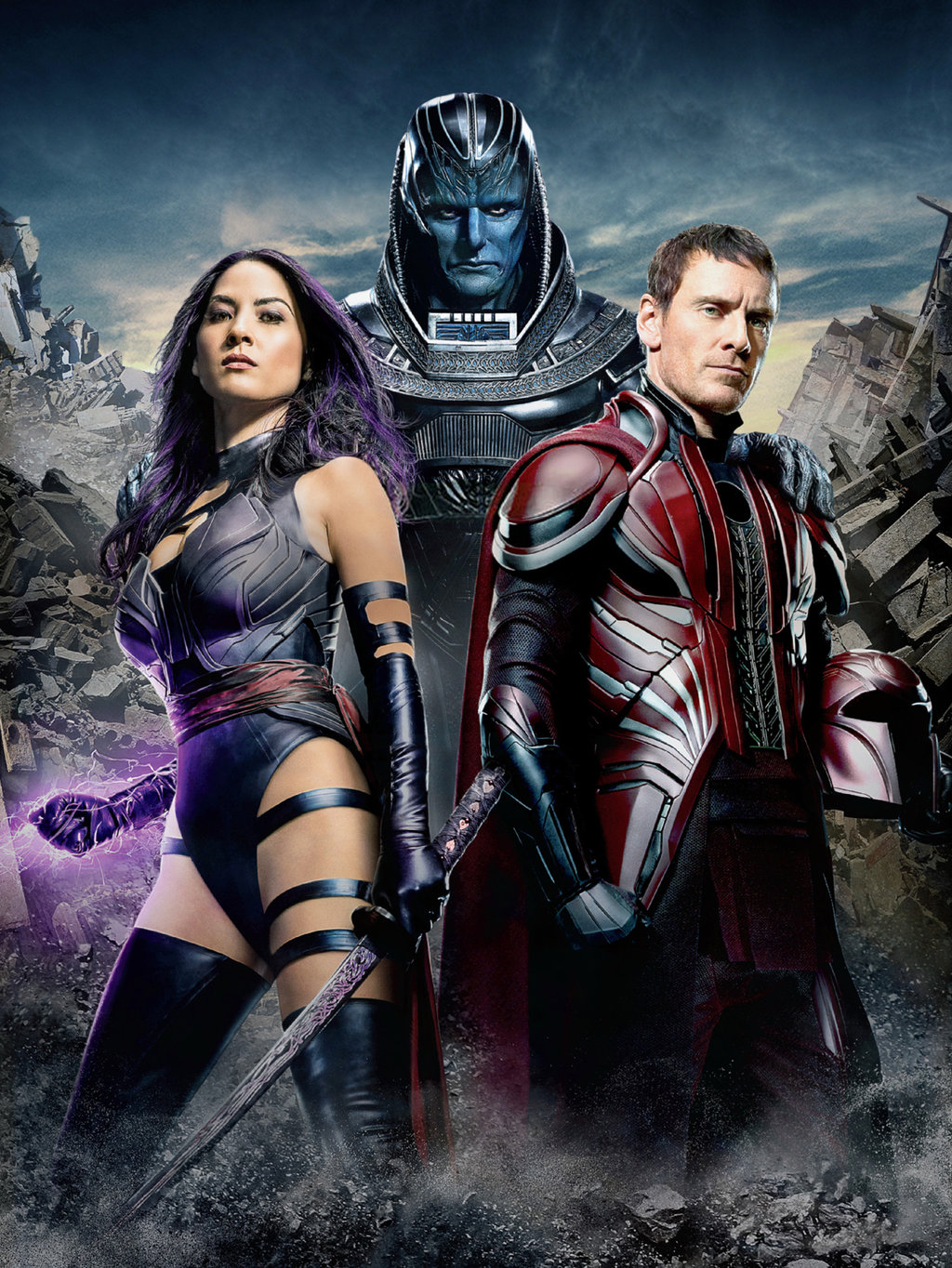 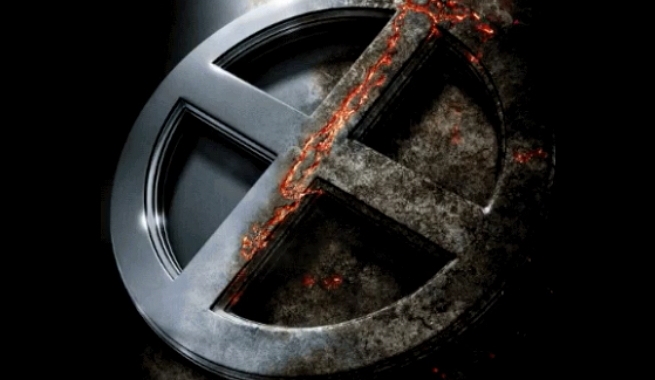 After over a year of teases, production photos, and exclusive footage that was released only to those who attended this year’s San Diego Comic Con, 20th Century Fox, Marvel, and director Bryan Singer have released the first official public teaser trailer to “X-Men: Apocalypse” –  the third and final movie of the “Prequel Trilogy” that started with 2011’s “X-Men: First Class” and continued with “X-Men: Days of Future Past” in 2014. 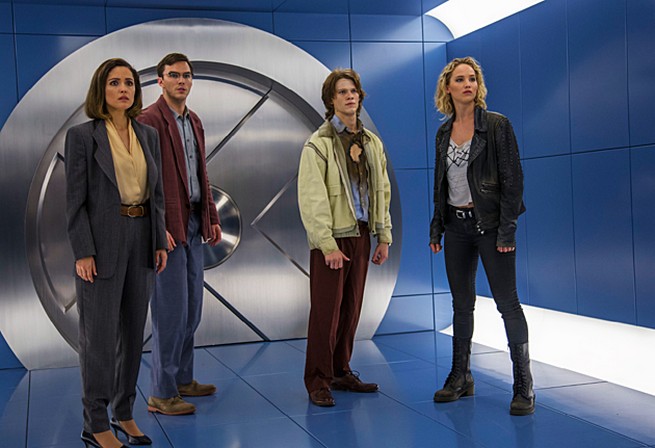 Without holding back any punches, the trailer pretty much lays out the coming of the being known as “En Sabah Nur“… Aka the world’s first mutant and self-proclaimed immortal messianic ruler, Apocalypse. Set in the 1980’s, the powerful being returns to unleash his reign and chaos upon the world, and only the X-Men stand a chance of saving everything they know for the sake of human and mutant kind alike.

- Advertisement -
Reprising their roles from First Class and Days of Future Past, James McAvoy and Michael Fassbender return as Charles Xavier/ Professor X and Erik Lehnsherr/ Magneto. Jennifer Lawrence once again plays Raven/ Mystique, as well as Nicholas Hoult coming back as Hank McCoy/ Beast. Joining the cast as newcomers are Sophia Turner as Jean Grey, Tye Sheridan as Scott Summers/ Cyclops, Alexandra Shipp as Ororo Munroe/ Storm, and Olivia Munn as Psylocke.  Oscar Isaac, who stars in Star Wars: The Force Awakens, plays the titular villain and character of the film, Apocalypse. 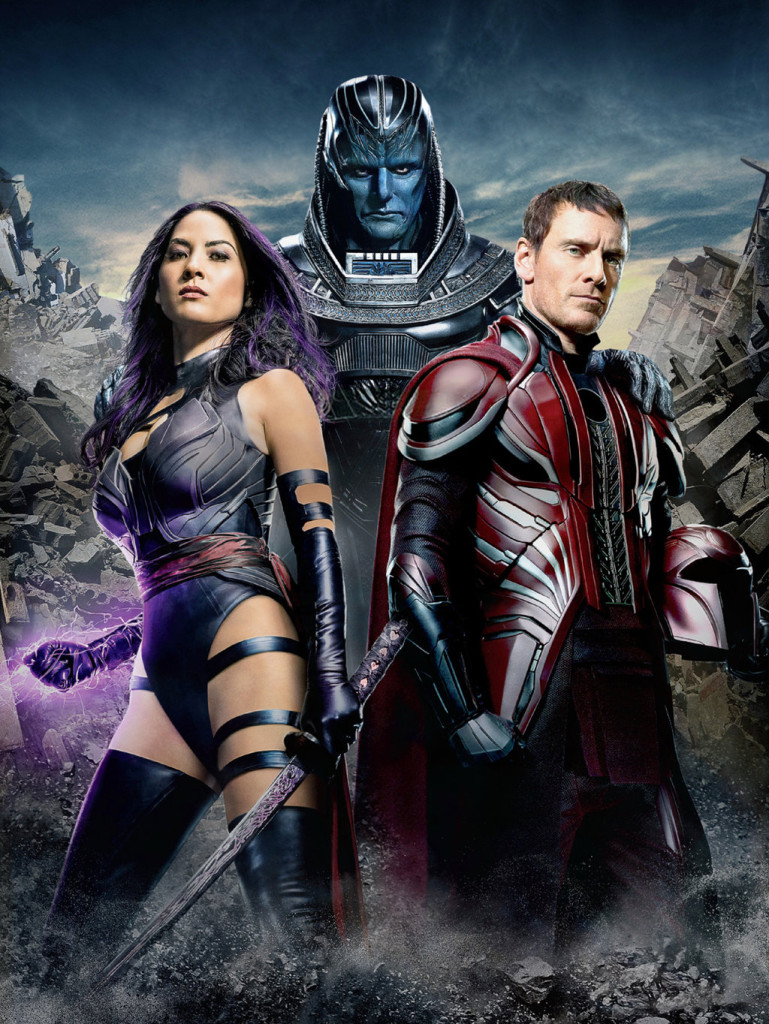