Anime Finds: GATE – The anime where its Blades vs Bullets 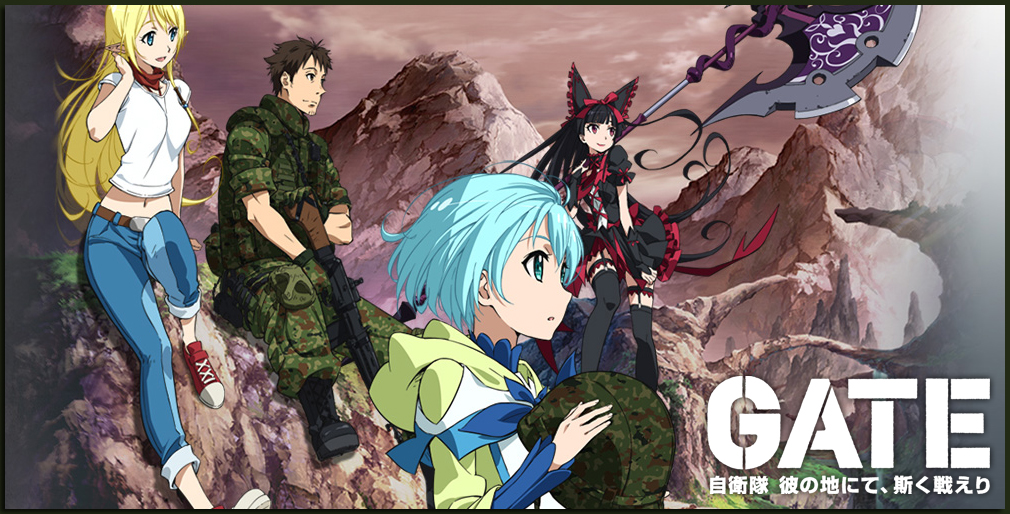 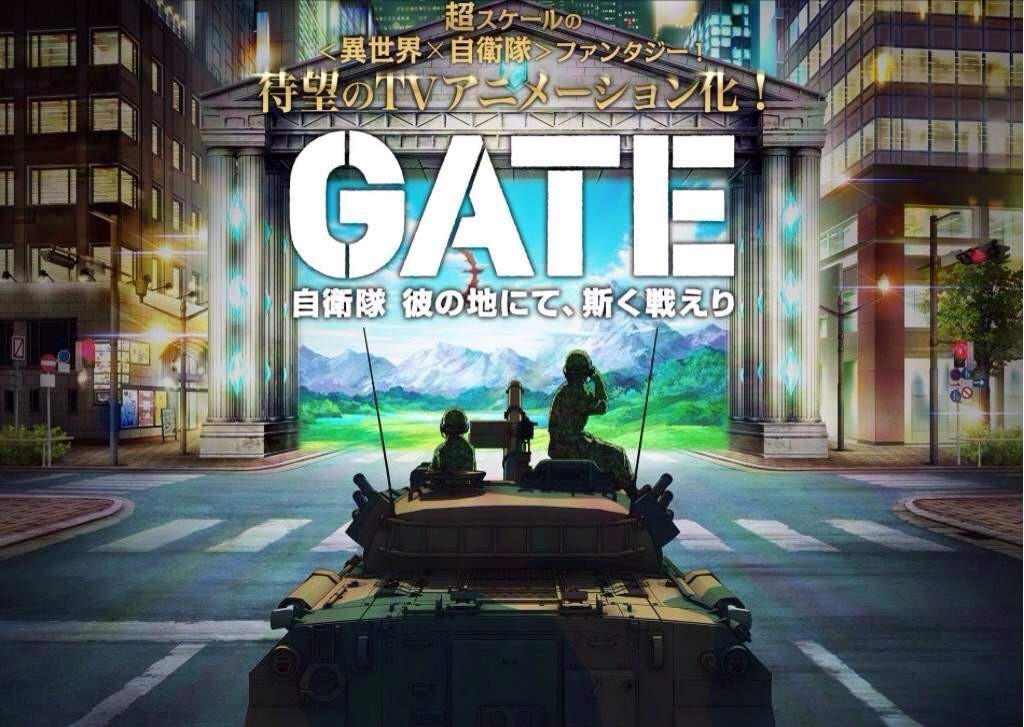 Looking for more interesting Anime for your viewing pleasure? Well, UnGeek’s got a solid recommendation for you guys in this anime called Gate: Jieitai Kanochi nite, Kaku Tatakaeri. Based off a novel series by Takumi Yanai, this anime carries an interesting “fantasy versus modern warfare” premise. Set in the year 20XX, a portal to another world known as the “Gate” suddenly appeared and, with that, poured out an invasion force like no other. The citizens of Japan found themselves under siege by mystical creatures and medieval warriors! Fortunately, the well-trained Japanese Ground-Self Defense Forces were quick to the scene and was able to repel the onslaught and push the invaders back into their world. In order to protect the Japanese nation, the JSDF sent an expeditionary force to explore the other side and establish a foothold in the other world.

Unlike “A Connecticut Yankee in King Arthur’s Court”, or “Army of Darkness” where the protagonist felt displaced,  Youji Itami, the hero of the series, felt more at ease (probably because of his otaku nature) as he and his squad visited a variety of places and learned a lot about the local culture and geography of this new world. His team was later joined by an elf, a sorceress, and a demigoddess. Thanks to their humanitarian efforts, the locals gradually accepted their green-uniformed visitors.

If you’re interested in seeing dragons vs tanks, artillery vs cavalry, arrows vs bullets or how modern military & politics would affect a medieval monarchy, well, this show is for you. The series’ season two is currently broadcasted in Japan as part of their winter season anime releases for 2016. It’s never too late to get on-board with a show that’s so different and interesting like this anime series.