DC Comics is revitalizing classic Hanna-Barbera properties this May 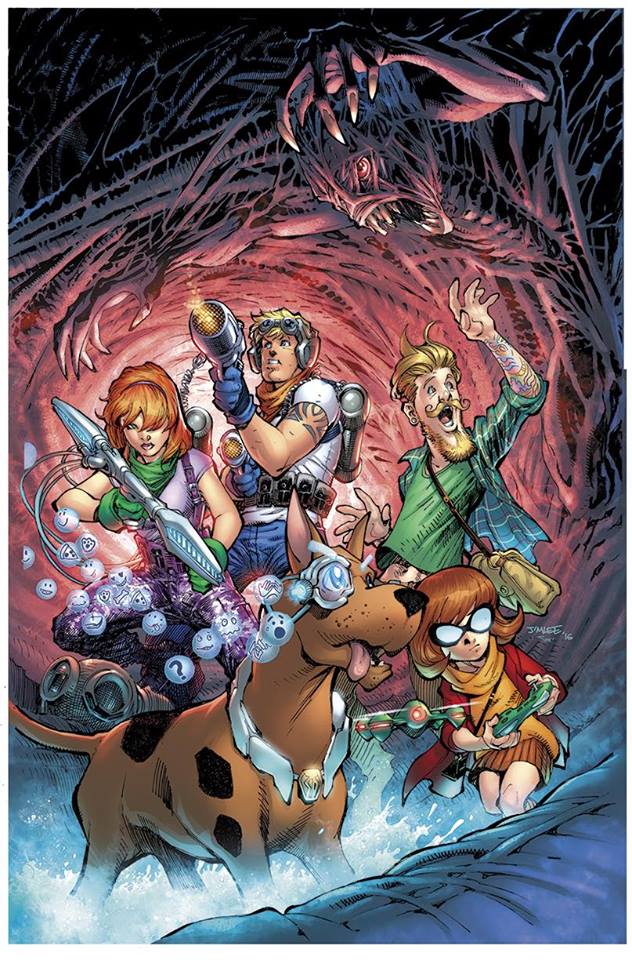 Those childhood memories of watching Saturday morning cartoons back in the day are going to be coming back in new ways, as DC Entertainment has officially announced that they are bringing back and rebooting characters from Hanna-Barbera’s classic line-up of characters and shows, most notably Scooby-Doo, Johnny Quest, Space Ghost, The Flinstones, The Herculoids, and much much more! 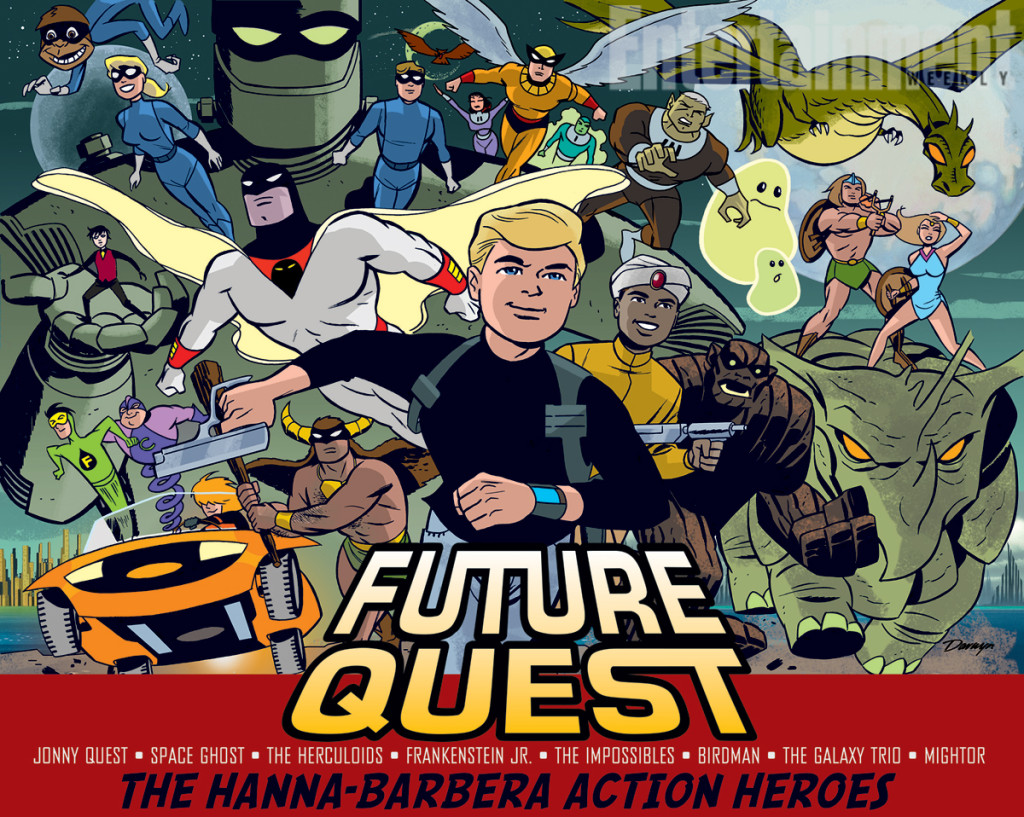 From an exclusive report by Entertainment Weekly, DC Entertainment co-publisher Dan DiDio confirmed that he and the rest of the DC Comics staff were looking to revitalize the characters in a new way, while retaining the essence and charm of what made these properties so great and beloved by fans worldwide. “From a personal standpoint, I was always a fan of the old Hanna-Barbera characters, having grown up on them,” DiDio says. “I think what you find right now is there’s so much material on pop culture, and these characters resonate with so much of our fanbase. It was so fun to go out and look at them, but not just bring back versions that existed 40, 50 years ago and really look at it the way of saying, if these characters were created and interpreted today, how would they exist? So we handed off our materials to a number of top creators, and what came back was an exciting look that felt very true to the existence of the characters.” 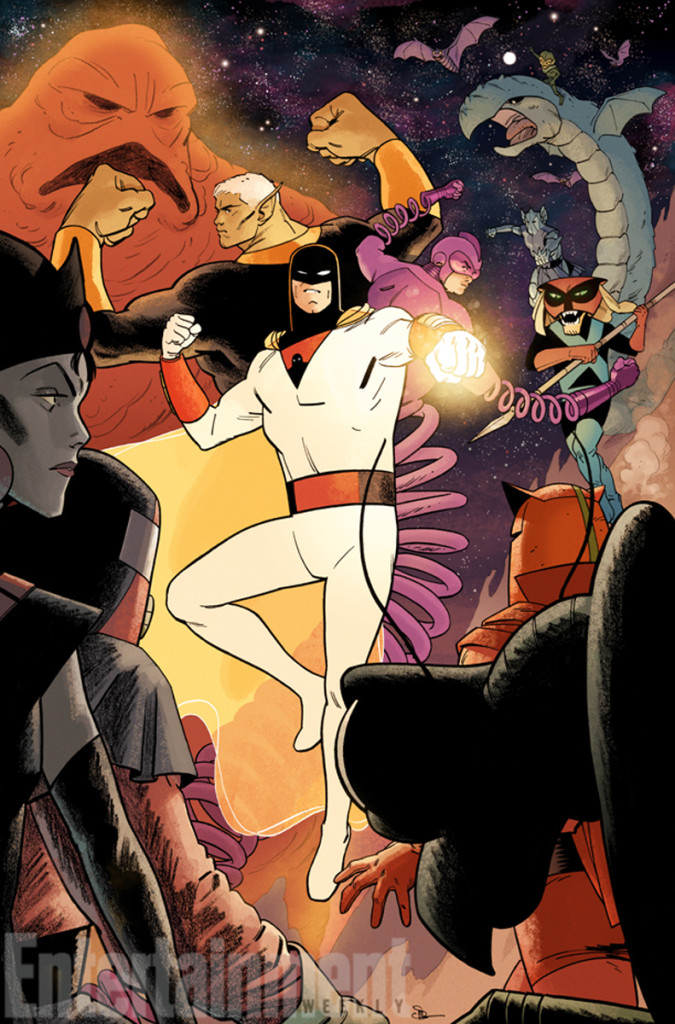 Essentially working with a rich pool of characters and shows that have appeared in Cartoon Network and several channels around the world, DC Comics has acquired talent like Jim Lee, Amanda Conner, Darwyn Cooke, and more to work on these projects. Warner Bros., who owns DC Entertainment and its characters, acquired all of these properties when they bought out and merged with Hanna-Barbera parent company Turner Broadcasting Systems in 1996. 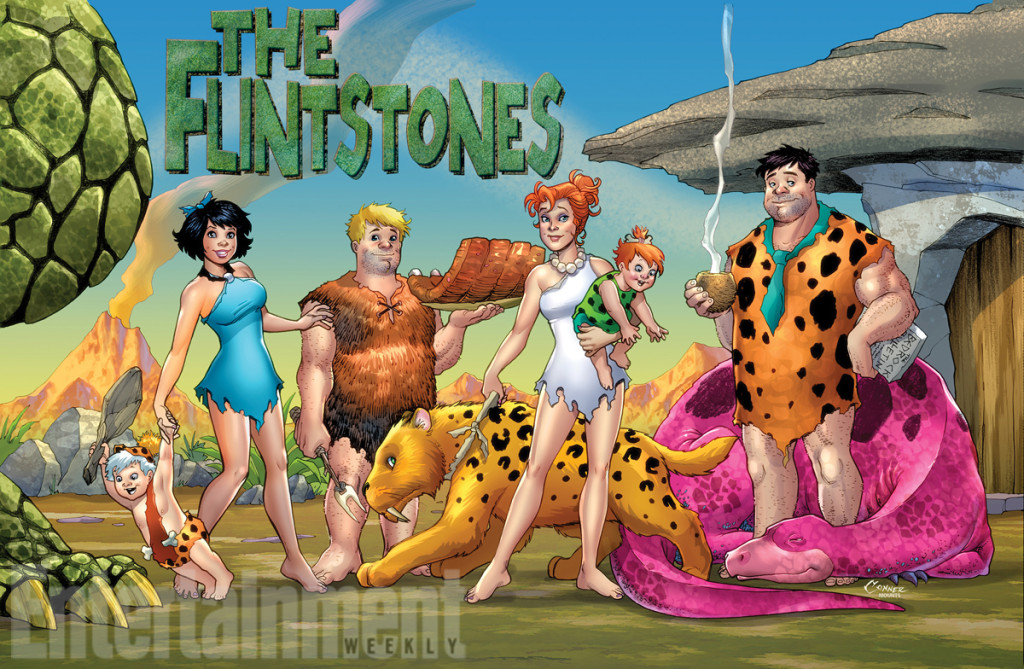 Expect these new set of Hanna-Barbera comic book titles to hit on May this year courtesy of DC Entertainment!