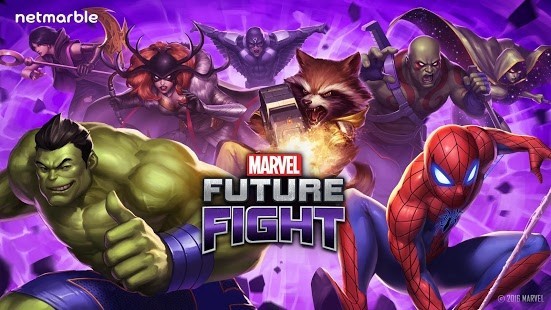 Marvel Future Fight, one of the most addictive games on mobile, has just HULKED-OUT!. Mobirum, the official global game community for MARVEL Future Fight posted details about the game’s 1.9 patch and it is AWESOME!

To summarize, one new and totally awesome character is added and five new uniforms and six characters will be getting their rank 6 skill. But WAIT there’s more! There’s Character rebalancing, Honour & Chaos chests have been tweaked, improvements for team management, villain siege, team play, alliance battle, achievement awards, and much, much more!

With this upcoming  patch, we no longer have to rely on random events to collect Ant-man biometrics! The Hulk will finally get his iconic “Hulk Slam” skill! Drax is getting his own Buster Sword! Loki will transform into… A Woman! Because he’s into that I guess… Click HERE for the deets!

Patch 1.9 went live last January 19, which literally gives you no excuse not to get into this game.

- Advertisement -
Previous article
Sony PlayStation Asia is GIVING AWAY FREE MONEY for CNY!
Next article
Anime Finds: GATE – The anime where its Blades vs Bullets