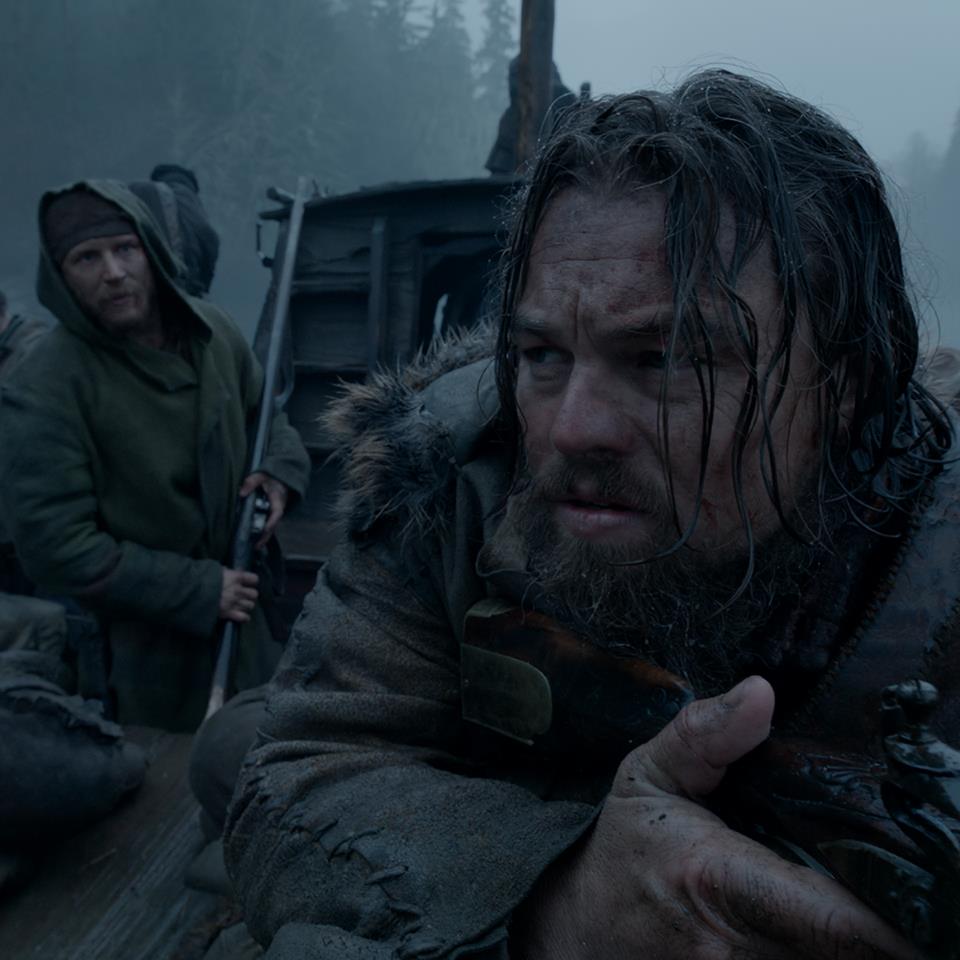 It’s hard to come across films that represent more than just explosions or special effects these days. With an influx of films based on contemporary and popculture themes, there’s been a bit of an absence when it comes to material that transports you to somewhere else and channels a time long past yet grounded on what makes humanity intriguing yet mysterious at the same time. Fortunately for those who enjoy such films and period pieces, one such film dares to task you to something far more visceral and grounded, and has the kind of cinematography, screenplay, and direction that takes you back to films like “Legends of The Fall” and “The Last of the Mohicans” and steadily surprises you with breathtaking sequences and performances.

That film is “The Revenant“, directed by Birdman or (The Unexpected Virtue of Ignorance) director Alejandro G. Inarritu. It opened in the United States just this past Christmas on limited theaters before gaining a wider release early January, and is set to open this February on Philippine shores. Telling the story of an explorer who is left for dead yet survives, this film encapsulates everything that has to do with the wild and harsh life of the early 19th century, as well as a good ol’ fashioned story of revenge and redemption that ultimately sees one man’s determination to live and avenge the death of a loved one.

Starring Leonardo DiCaprio and Tom Hardy, here is my review of the film after seeing it, courtesy of a special viewing screening thanks to 20th Century Fox Philippines. 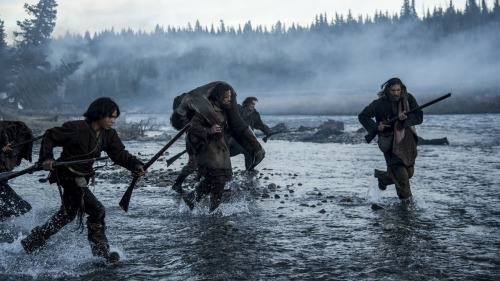 Set in 1823 and focusing on a pack of American pelt hunters and trappers, The Revenant tells the story of Hugh Glass –  a hunter who has knowledge, experience, and history with the natives of the American wilderness. After being ambushed and attacked by a tribe of Native American, Glass, his half-native son Hawk, and the rest of their company ditch their boat and decide to travel back to their camp by foot. Unfortunately tensions run rampant within the group thanks in most part to John Fitzgerald, who disagrees with Glass and dislikes his native american son. 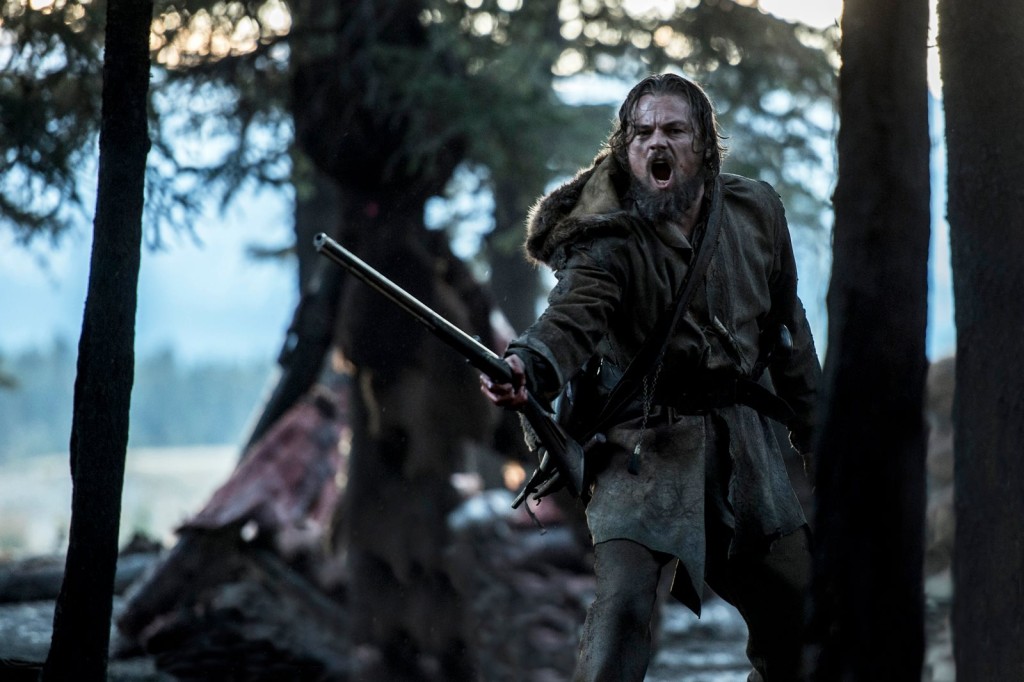 When Glass encounters and barely survives an attack by a huge grizzly bear, the company reluctantly considers putting the explorer out of his misery but decide to leave Fitzgerald, Hawk, and another companion to see him die a natural death and give him a proper burial. Fitzgerald ultimately decides to act and kill Hugh, but Hawk intervenes on his father’s behalf and pays the ultimate price when Fitzgerald murders him in front of Glass’ eyes. Left for dead and buried, Glass’ miraculously finds the strength to claw out of his messy grave and survive. He then makes the long journey back to camp through the harsh wilderness, alone and with nothing but revenge against Fitzgerald for killing his son.

Based in part on the novel of the same name by Michael Punke, The Revenant is a true testament to how dark, dirty, and cruel the world was and still is when humanity’s own greed, hubris, and desire for war and survival are put to the ultimate test.

Leonardo DiCaprio embodies a man of honor and family who is caught in the middle of a situation he thought he knew, only to have nature and treachery stab him right in the back in a way no man in his right mind would ever forgive. It’s the journey of Hugh Glass and the experiences he has with the wilderness and natives that serve as the main draw for this movie, and Leo just embraces it so well that his win on this year’s Golden Globes serves as a triumph that’s well deserved. This film is also among the contenders for the upcoming Academy Awards, and if anything Mr. DiCaprio needs to bag the Oscar trophy for Best Actor this time around. He’s worked hard here to earn it.

On the other hand, Tom Hardy is also a great addition to the cast by playing the antagonistic role of John Fitzgerald. He channels a great “True Grit” Jeff Daniels’ personality in this one, as well as leaning towards someone who manipulates and downright doesn’t give a damn save for himself in trying to survive and “make an honest living” as a pelt hunter. Leo and Tom have worked together before as co-stars in Christopher Nolan’s brilliant sci-fi heist adventure “Inception“, so seeing them here as enemies and just pure opposites is entertaining and spectacular. 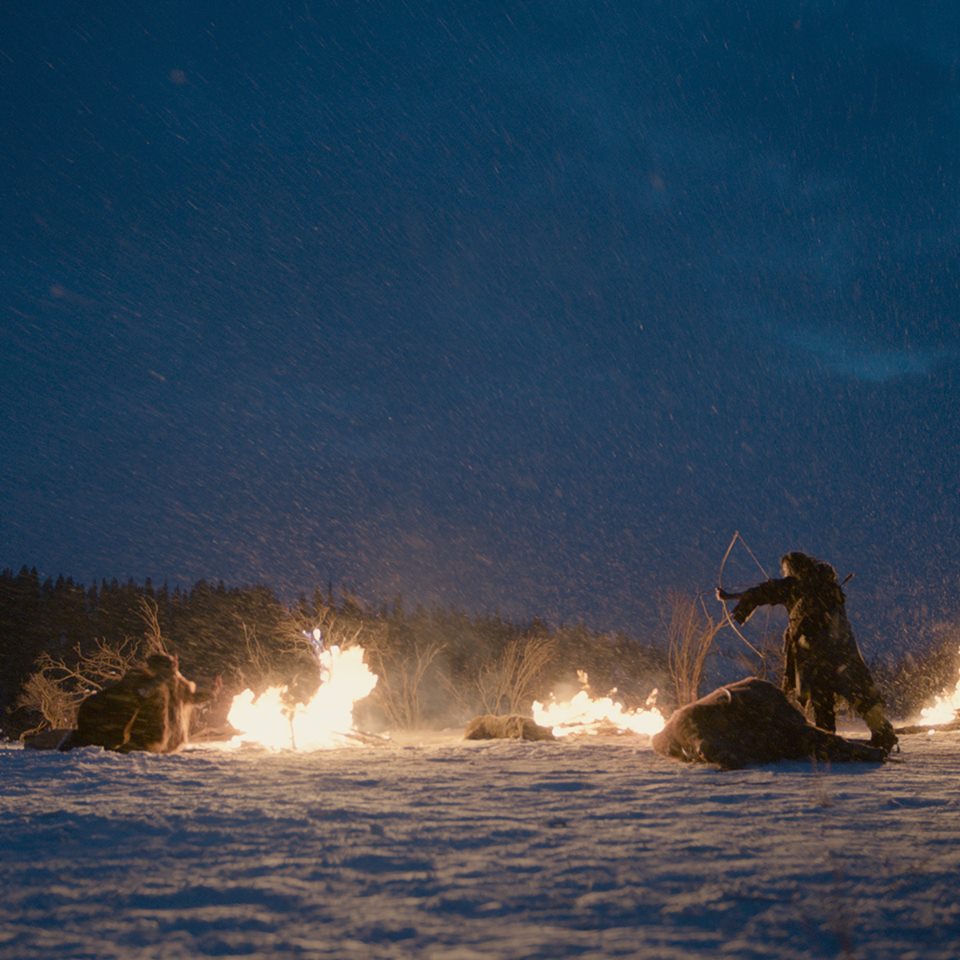 Overall as a great epic of a film set in the west and telling a story of one man’s fight to avenge blood and survive, The Revenant is a masterpiece deserving of attention for those who appreciate art, old American history, and superb realistic filmmaking. This is one movie that doesn’t linger or dazzle with quick effects, but rather relies on the raw moments to keep one fixed as Hugh Glass fights on hard to live and get revenge. The film opens on February 3 in Philippine Cinemas, courtesy of 20th Century Fox Philippines!