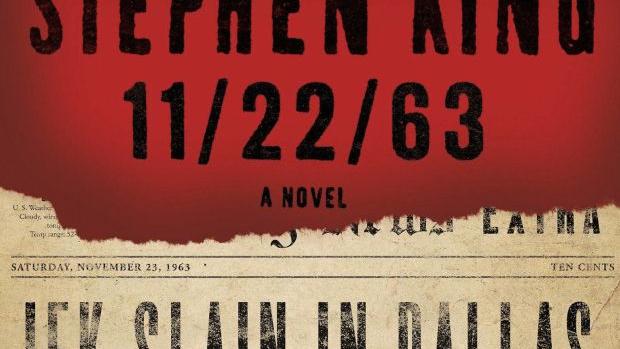 Who doesn’t love a good time traveling scifi-thriller? Well mark your calendars! Because on February 15, Hulu Network will be premiering their original eight-part TV series based on Stephen King’s best-selling novel of 2011 entitled “11/22/63”.

The plot revolves around Jake Epping, a teacher who found a time portal to the past specifically to the 1960’s in a local diner and embarks on a mission to prevent the assassination of former US President JFK to create a “better” future for everyone. However, time won’t sit idly by as it throws various obstacles towards Jake to prevent the timeline from changing.

The theme focuses more on the consequences of one’s actions with changing history as well as conspiracies surrounding the assassination of JFK. The show stars James Franco who plays the role of “Jake” and is executively produced by Star Wars: The Force Awakens director JJ Abrams together with Stephen King himself, Bridget Carpenter, and Star Trek movies producer Bryan Burk.