WATCH: Tales from the Borderlands is BACK with some Eye-Popping Action! 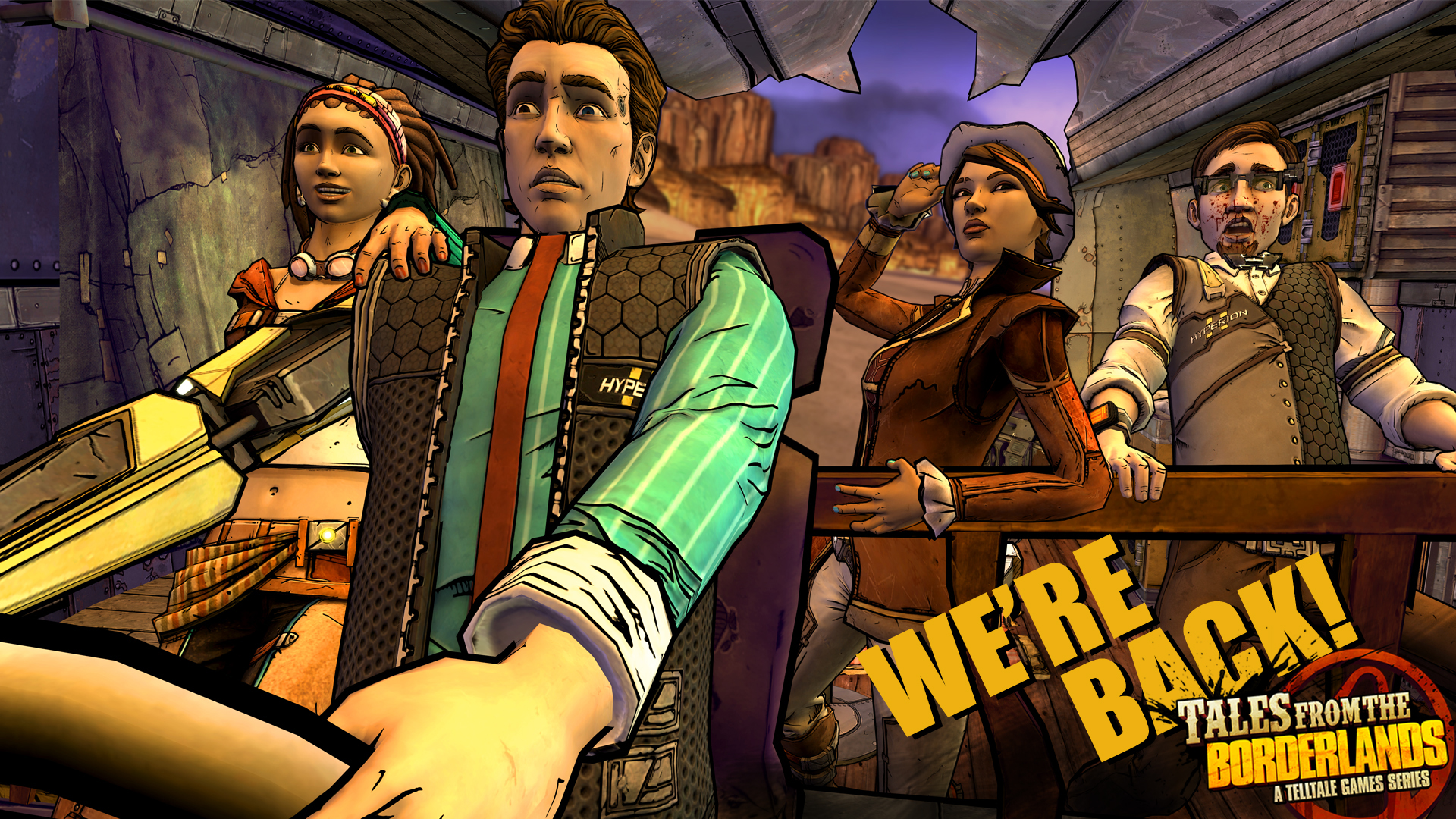 No, seriously… I mean that in the most literal sense ever. You’ll understand when you watch it. @_@

Anyway, HUZZAH! We’re finally back! Episode 1 was just soo good that I really wanted to get this video out sooner. However, the holidays happened. So yeah. NOW is another story. I’ll try to quickly get Tales from the Borderlands up alongside Game of Thrones.

Episode 2 picks up right where the EP1 Finale ended – with our unlikely band of heroes dazzled by their discovery as a malevolent force awakens, unbeknownst to most EXCEPT one. The plot is starting to come together even more BUT this doesn’t mean the game stops from being hilarious and awesome 🙂 Episode 2 is definitely starting off in good shape! Watch it now right here.