BREAKING: The Flash and Supergirl Crossover is OFFICIAL! 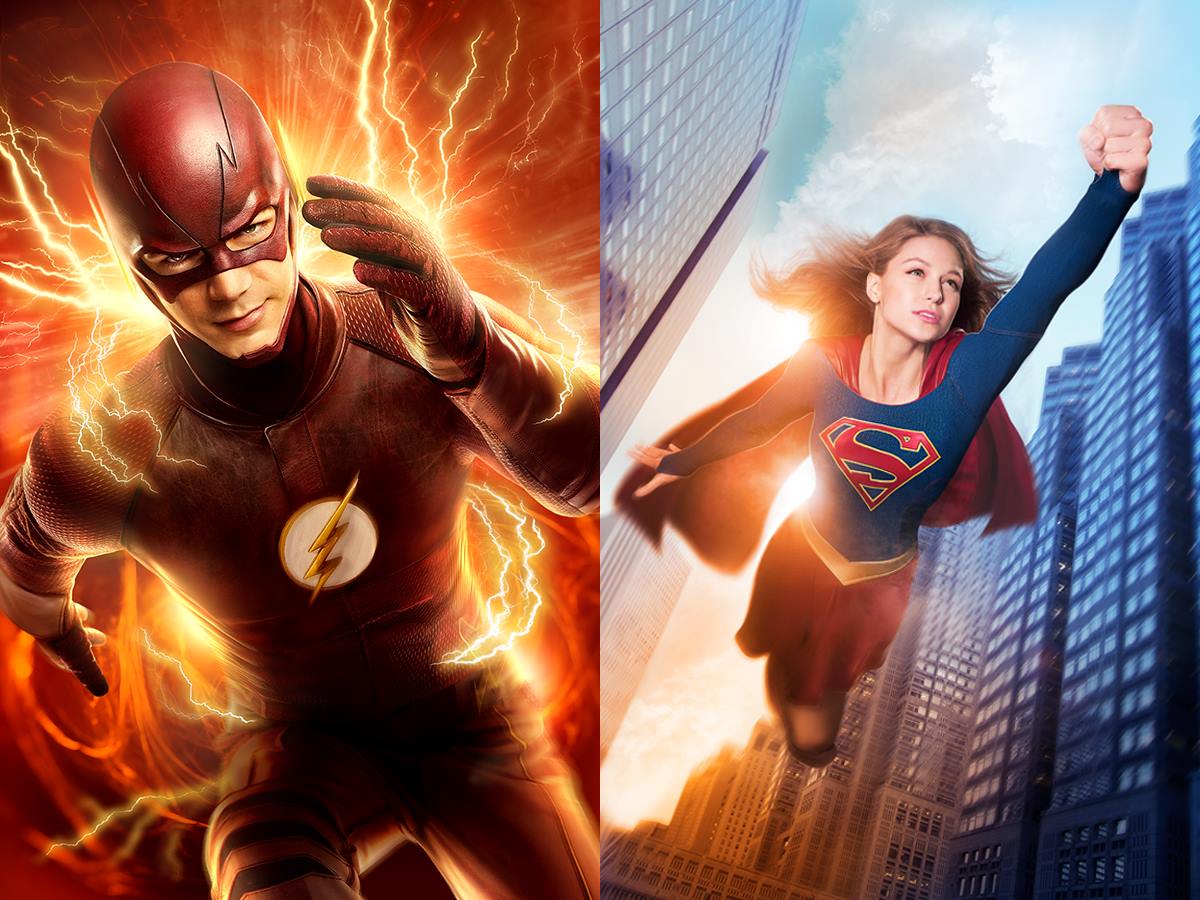 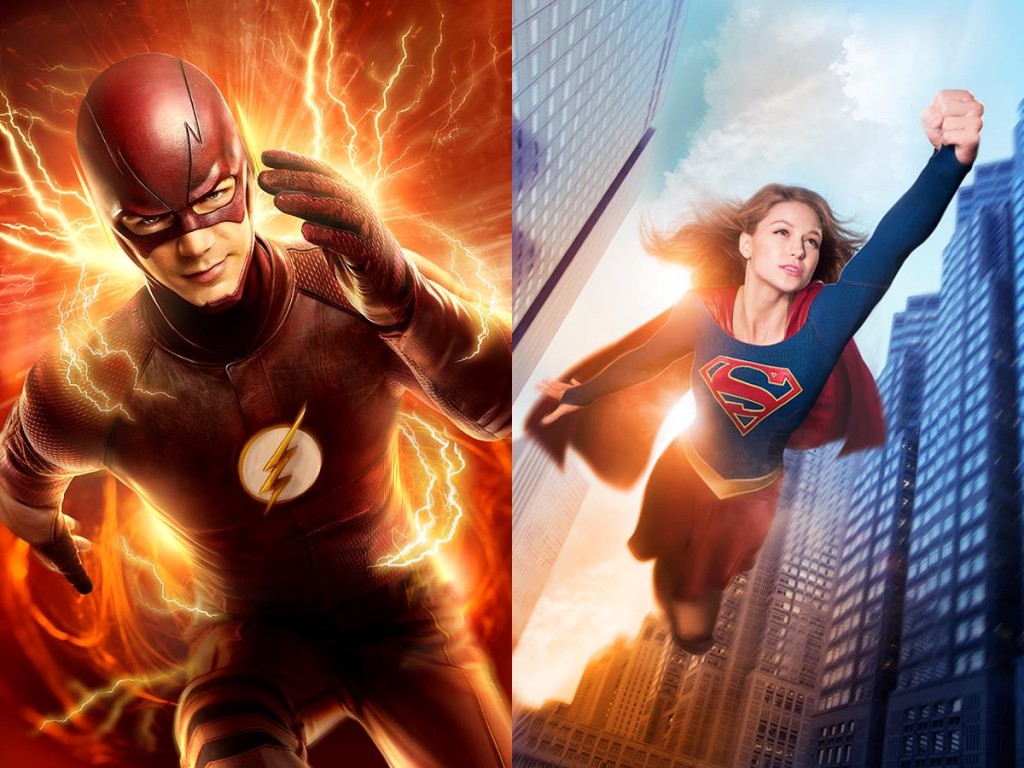 After months of teases, rumors, and outpouring support from fans of both shows, Warner Bros., DC Entertainment, and TV networks The CW and CBS are officially pooling their talents to make one of the most requested crossovers happen: Grant Gustin’s The Flash will be crossing over to Nation City and teaming up with Melissa Benoist’s Supergirl!

According to the official press release, The Scarlet Speedster from CW’s The Flash will be meeting Superman’s cousin in an episode of Supergirl, as a special guest star for the March 28th episode of the series:

“We are so incredibly excited to announce something that we have dreamed of happening since we starting making SUPERGIRL – THE FLASH and SUPERGIRL are teaming up!” said THE FLASH and SUPERGIRL Executive Producers Greg Berlanti and Andrew Kreisberg. “We want to thank Grant Gustin for making the time to come visit (on top of his already immense workload) and all of the folks at CBS, The CW, Warner Bros. and DC for working this out. And finally, thanks to the fans and journalists who have kept asking for this to happen. It is our pleasure and hope to create an episode worthy of everyone’s enthusiasm and support.” 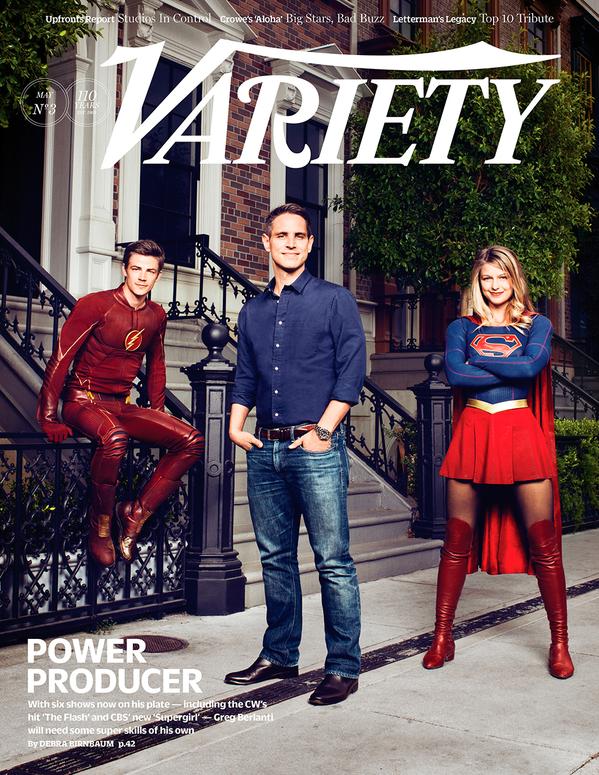 With the series just premiering last Fall 2015, a crossover between The Flash and Supergirl was long rumored and supported, especially after both Gustin and Benoist appeared in costume alongside producer Greg Berlanti for the cover of Variety magazine for May last year. Despite being in two different networks, The Flash and Supergirl share Berlanti and Andrew Kreisberg as producers, and that unity and quality control both shows share is what weaves this superhero TV net so neatly. In fact, Matt Ryan of Constantine fame reprised his signature role of John Constantine in a guest appearance for the 5th episode of Arrow Season 4, so this is just another way of expanding and uniting the TV Universes as it is. 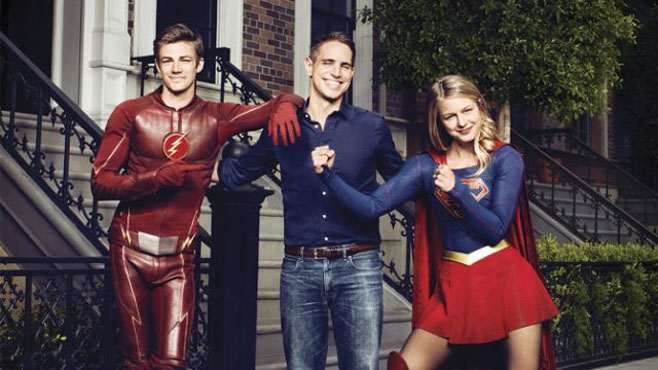 - Advertisement -
Previous article
WATCH: “Randy Orton vs Batman vs Superman: Dawn of the RKO” is the video wrestling fans deserve
Next article
Deadpool Games of the Day: X-Men Origins and Spider-Man: Shattered Dimensions