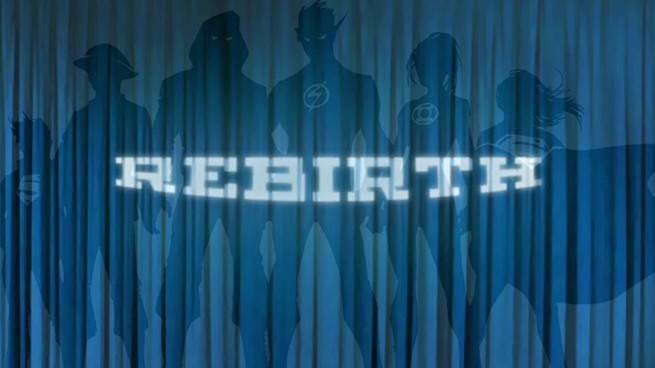 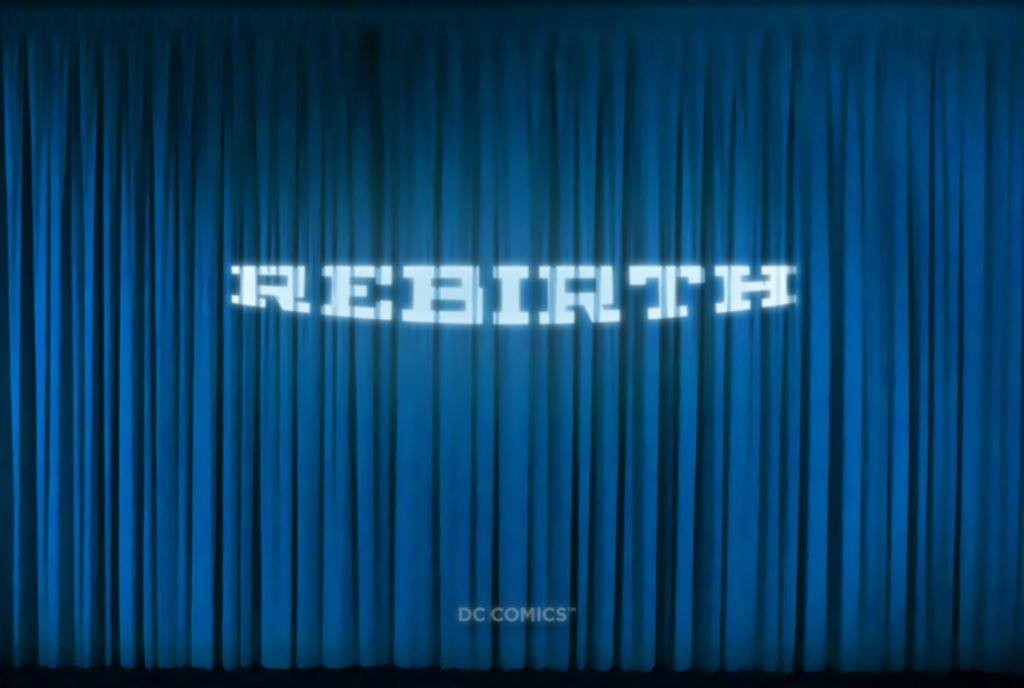 What was teased was a “Rebirth” was now finally revealed to the public, as DC Comics laid out their plans to does not reboot their existing DC Universe, but rather unveiling a new line initiative that starts with a massive 80-page $2.99 DC Universe Rebirth special on May 25th that will be penned by the man and author closely associated with that term in Geoff Johns.

According to DC Comics themselves via their official website, the line is aimed at bringing back the $2.99 price tag to their titles, which will be divided to those shipping monthly and those shipping twice per month. New titles will be added following some “Rebirth” specials, which will lead to the new titles and old ones that will restarting at #1. So yes, there are going to be several status quo shifts, like Dick Grayson getting back into the Nightwing mantle and Hal Jordan rejoining the Green Lantern Corps. There are two exception however – as Detective Comics and Action Comics will be renumbered at Detective Comics #957 and Action Comics #934, meaning the legacy aspect will be reverting those flagship titles to their original numbering.

“At DC we believe in superheroes, and what makes them great,” DC Entertainment co-publisher Dan DiDio says. “And, we also believe in the direct market and the core comics fan. REBIRTH is designed to bring back the best of DC’s past, embrace the stories we currently love and move the entire epic universe into the future. We are returning to the essence of the DCU. With REBIRTH we are putting the highest priority on the direct market and we will continue to create and cultivate new opportunities for retailers to thrive and prosper, grow readers, fans and customers.”

You can check out the full press release details of Rebirth via DC Comics.com.