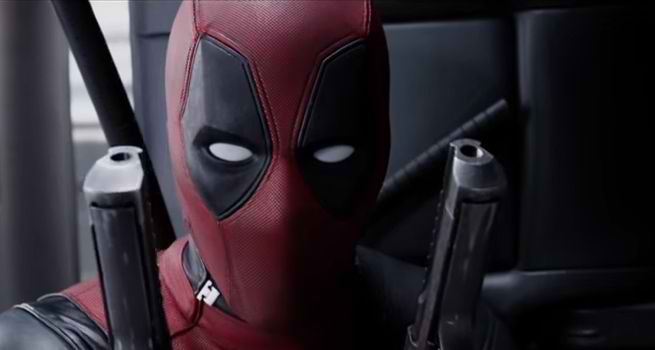 It’s February already and love is in the air as Valentine’s Day looms ever so near, but 20th Century Fox and Marvel are preparing to tell the “Greatest Love Story Ever Told” by hilariously releasing more marketing material and promotional stuff for Ryan Reynolds‘ upcoming superhero flick based on the “Merc with a Mouth” himself in “Deadpool”! 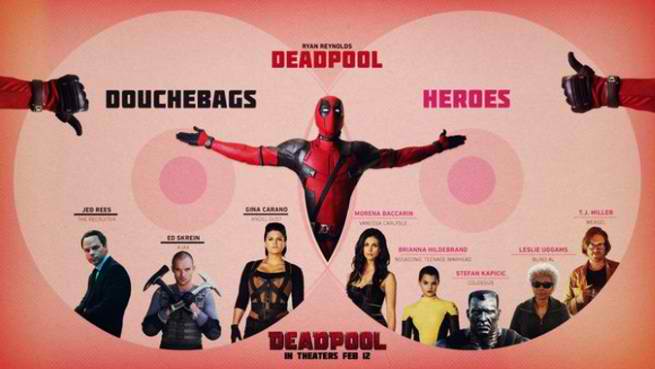 Despite the film garnering an “R-Rating” thanks to much injected gratuitous violence, graphic content, and all that NSFW stuff, the upcoming spin-off flick set in the same X-Men Movies universe as the other mutant films under Fox’s banner has been banned from China because it’s just that EXTREME to not be shown in that territory. However, a report from Slash Film now says that the movie will be getting a “raunchier Director’s Cut” out later this year, and this was referenced by one of the movie’s stars T.J. Miller, who announced the news at a Deadpool event at London just last week.

TJ Miller confirms that the #Deadpool directors cut will be “even more raw” #DeadpoolDoesLondon pic.twitter.com/lFoHvH3ugO

So there you have it. There’ll apparently be an even more extreme and dirtier version of Deadpool, which is probably the “Uncut Version” that will be coming to home and digital video after a few months once the movie runs its course in theaters. 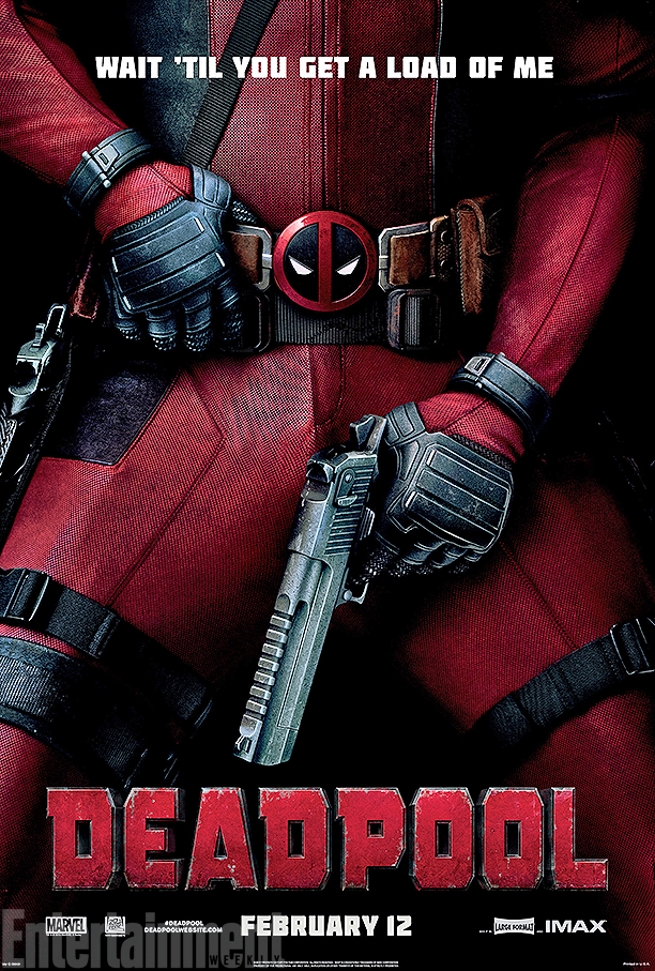 Deadpool opens in theaters on February 12!