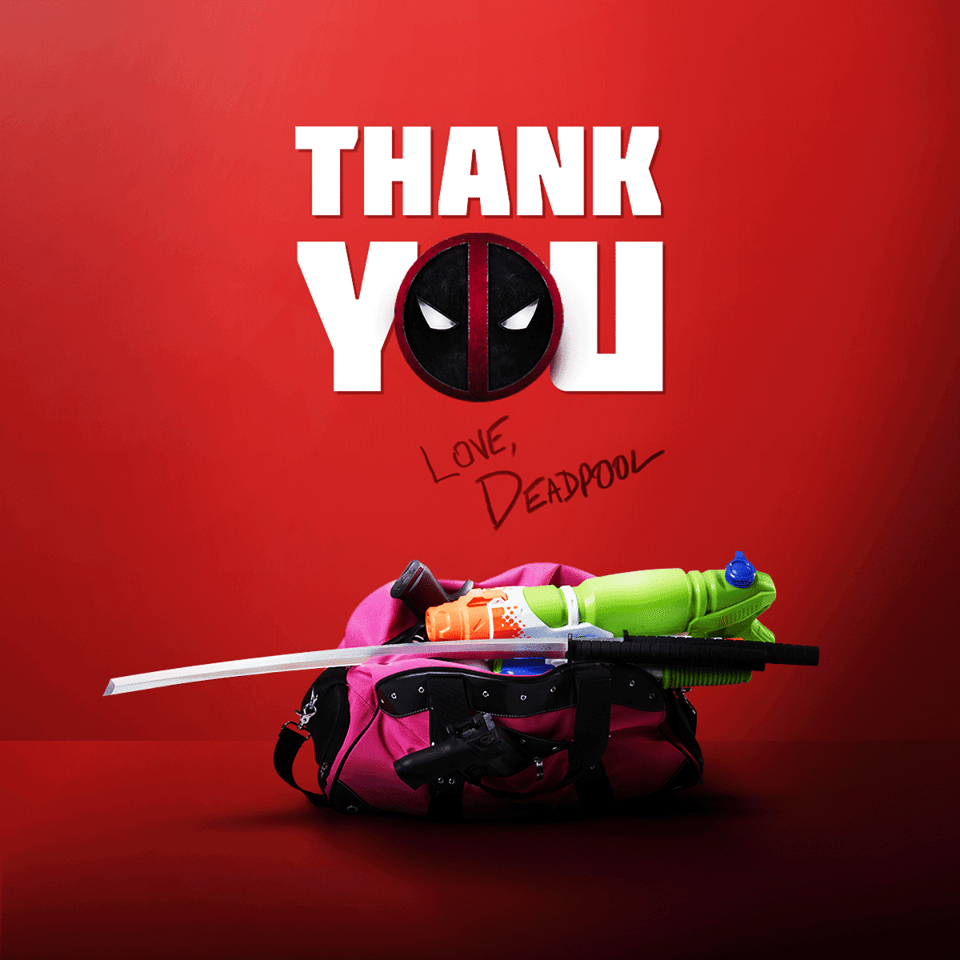 The fans cried for it. The fans saw it. The fans loved it… And now it’s one of the BIGGEST SUPERHERO MOVIES that actually has an R-RATING and EARNED MILLIONS in just two weeks after it opened! 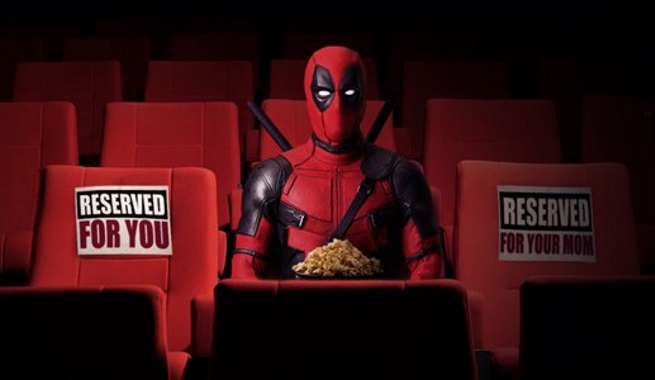 Crossing the $200 Million Box Office mark in the US, 20th Century Fox and Marvel made history when Deadpool achieved the distinction of being the fastest R-Rated film ever, and is now considered the HIGHEST GROSSING X-Men Movie Ever by earning $235 Million in over 10 days in the US. Globally it has earned NEARLY $500 Million, putting it at $491.9 Million. That’s quite the feat for a Merc with a Mouth who likes to break the fourth wall and talk a lot… But it simply is a GREAT HONOR for those Deadpool fans who stood by the character and embraced Ryan Reynolds portrayal of Marvel’s goofiest mutant ever!

More on the box office numbers and comparisons on Deadpool surpassing its other X-Men film contemporaries can be found at Comic Book.com! Big congratulations goes to the writers and filmmakers… Who are “The Real Heroes” of this movie indeed!