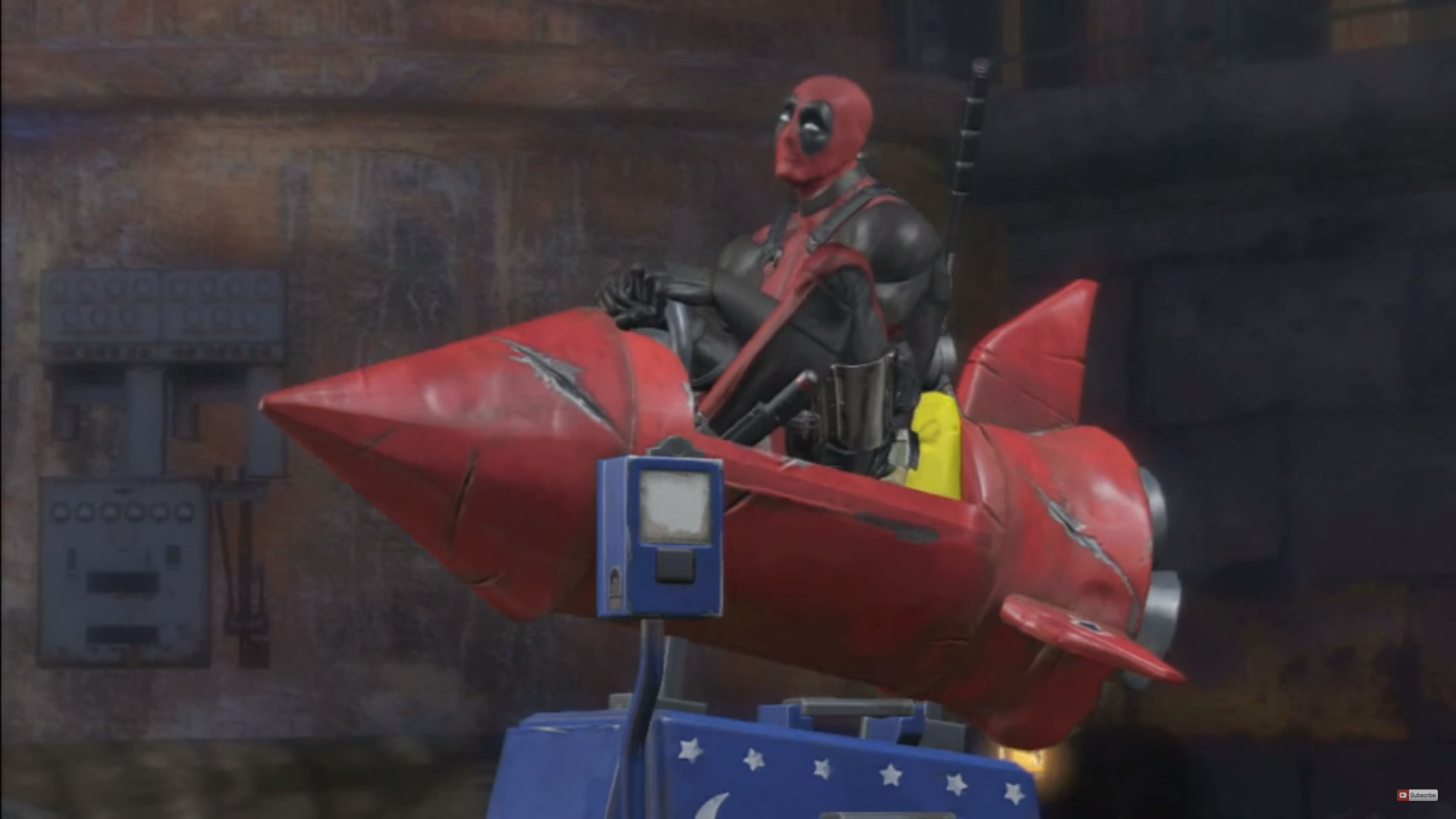 Okay. We all know its coming and we’re all dying to see it! The DEADPOOL Movie comes out NEXT WEEK! Oh joy :3

But let’s face it… we all can’t wait for the movie. The hype is building up so much that we can’t contain it!! ARRRGHH!!! So what can we do till February 10 arrives? Play videogames of course! Everyday starting TODAY, we’ll be featuring some games you can play that features the Merc with the Mouth. Today’s spotlight shines one X-Men Legends II: Rise of Apocalypse and Marvel Ultimate Alliance

This action-RPG game is a follow-up to their successful X-Men Legends title and is set after the events of the first game. Deadpool (Voiced by John Kassir) can be played here as an unlockable character. 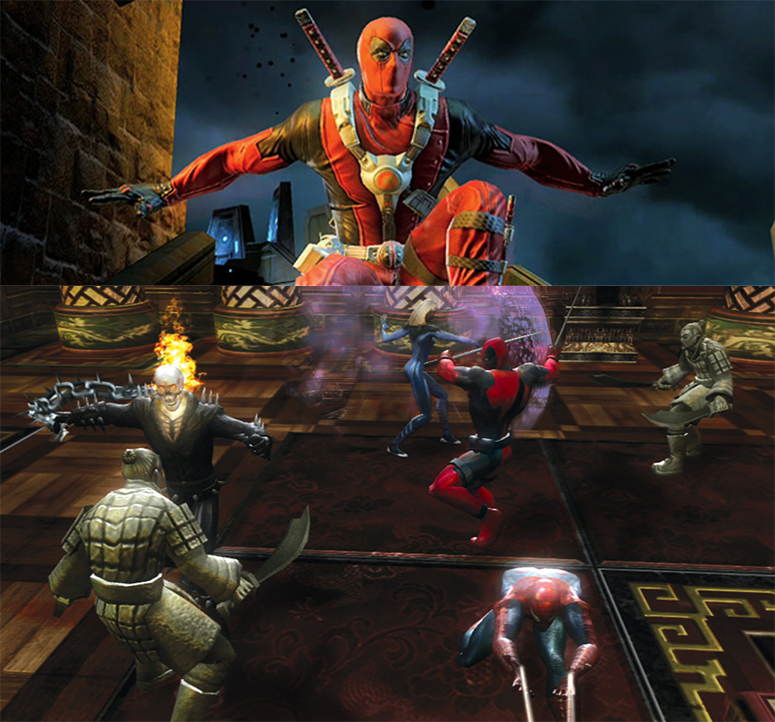 This game is based on the same engine made by Raven Software (X-Men Legends 1 and 2) where players can create their own superhero team from the Marvel stable and go through a progressive story-line. The sequel (Marvel Ultimate Alliance 2) is based on the Civil War story-line but the game had a much lower reception than the first one, mainly because the RPG elements were stripped-down. In This game John Kassir reprises his speaking role as Deadpool.

Tune in tomorrow for more Deadpool games! But hey, do YOU have a favorite Deadpool game? Hit us up on the comments and let us know.

- Advertisement -
Previous articleEXCLUSIVE! A Closer Look at Pandemic: Reign of Cthulhu
Next articleERASED – An Anime Psychological Thriller about Correcting Past Wrongs