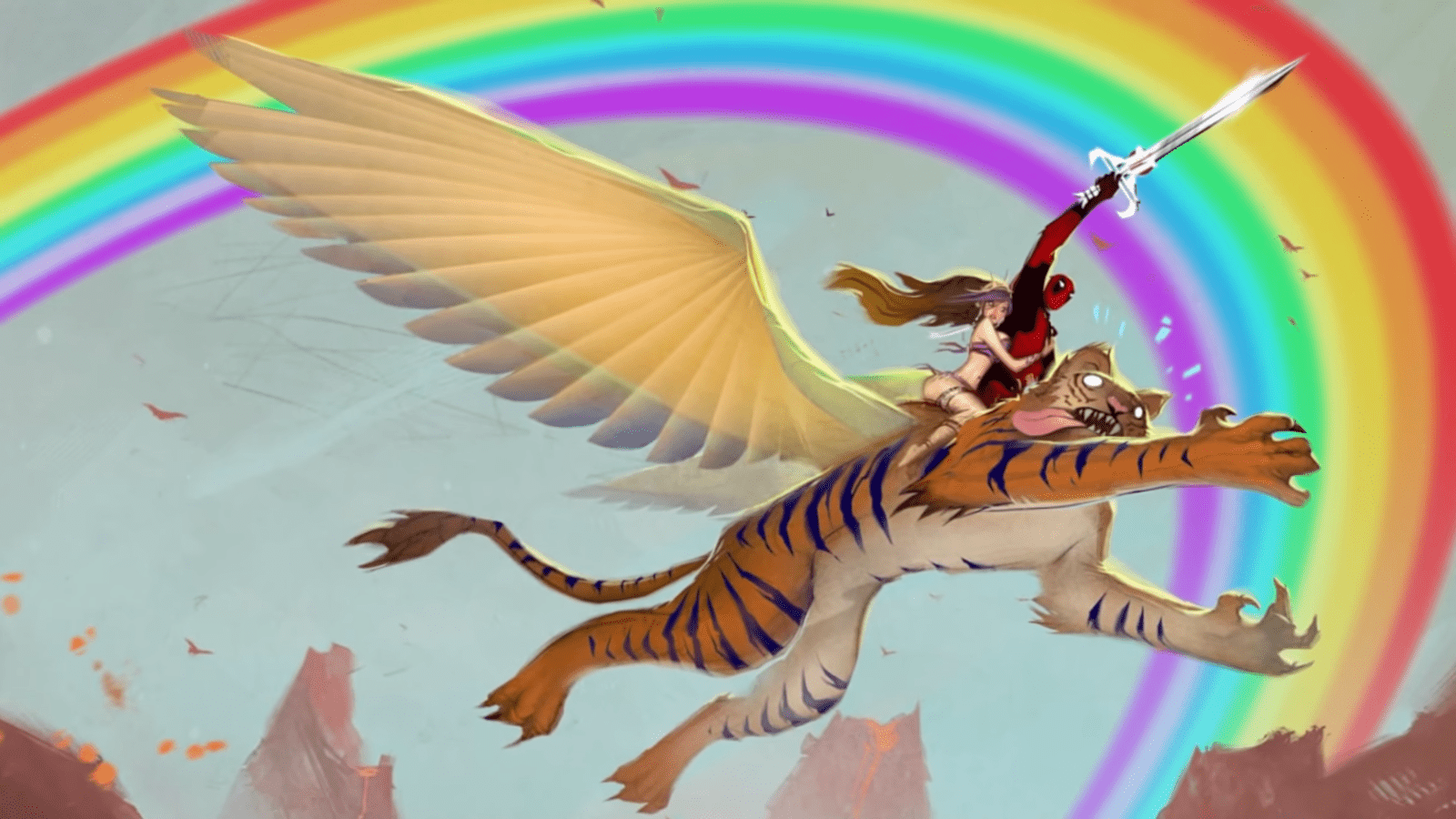 6 DAYS TO GO until DEADPOOL hits the silver screen! But bottomline is… it’s NOT TODAY 🙁 Hence, we need MOAR VIDJA GAMES to tide us over. Onwards to the DEADPOOL GAMES OF THE DAY! Today, we’re featuring X-Men Origins and Spider-Man: Shattered Dimensions.

We all want to forget the movie, but we can’t. But for those who are curious they made a hack-and-slash videogame adaptation of the same name. The “Uncaged” version received fairly positive reviews and is considered the best among the titles. Deadpool here is voiced by Steven Blum, and is the final boss of the game. 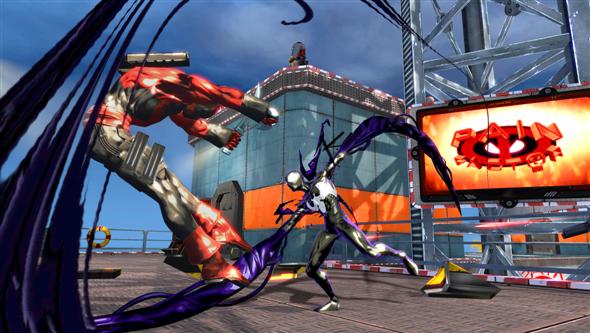 This action-adventure game focused on the different Spider-verses where the Spider-Men try to bring their realities back in the balance due to an anomaly created by the Tablet of Order and Chaos. Seems a bit too much? Well, in this game, Ultimate Deadpool (voiced by Nolan North) appears as villain that has his own reality show – Pain Factor (A parody of Fear Factor) where he challenges the Ultimate Spider-Man in a fight.

More Deadpool games on the way tomorrow! As always, tell us if YOU have a favorite Deadpool game you want featured! Hit us up on the comments and let us know.