Evil returns this May 2016 with PENNY DREADFUL SEASON 3 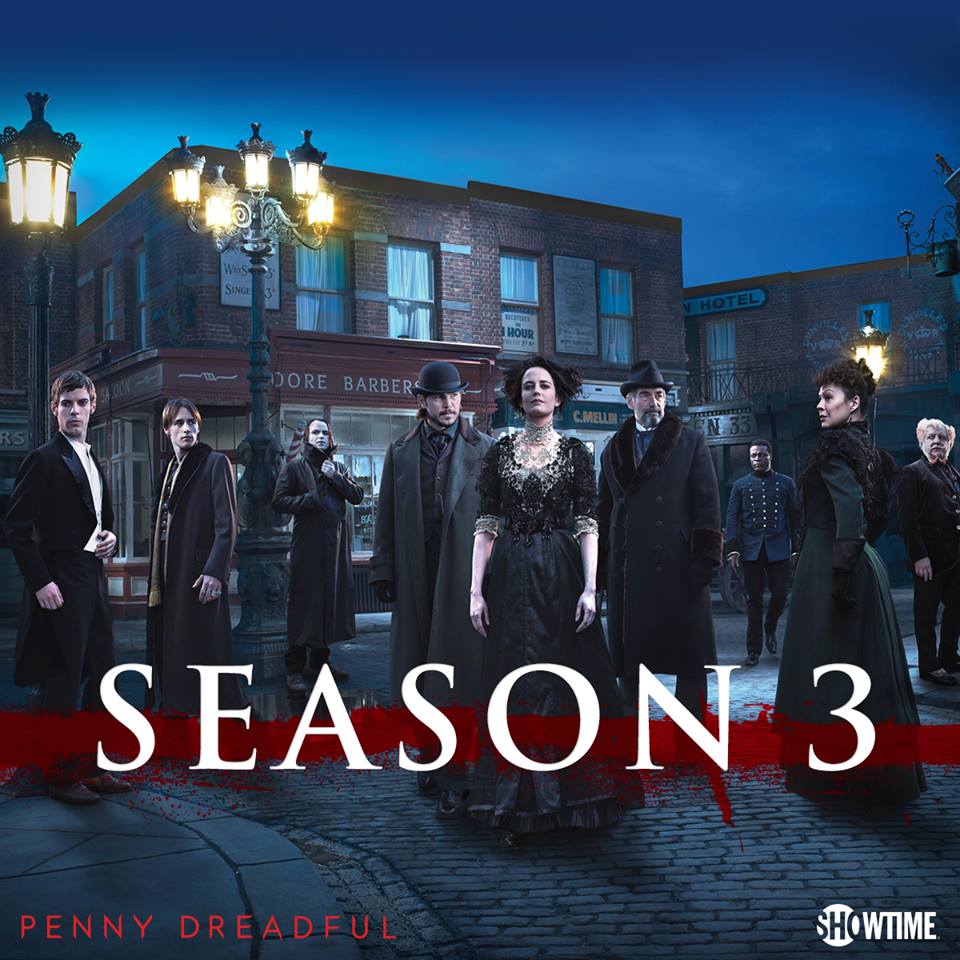 Penny Dreadful is coming back to haunt our series-viewing lives as it returns for a 3rd Season this May 2016!

For those of you who don’t know… and have DEFINITELY BEEN MISSING OUT by the way… Penny Dreadful is a British-American horror drama television series created for Showtime and Sky by John Logan starring Eva Green, Josh Hartnett, and Timothy Dalton. The series refers to the pejorative term of the same title “Penny Dreadful” used to refer to cheap popular literature produced during the nineteenth century in the United Kingdom. The stories focused on the exploits of detectives, criminals, or supernatural entities.

One of the most interesting aspects of the series is how it’s able to merge many stories together into one intriguing universe – Frankenstein, Dorian Gray, Vampires, Werewolves, and more. Interested? Well, I suggest you catch up 😉

For those ALREADY caught up, below are some sneak peek trailers of the series’ 3rd season for your viewing pleasure.

Season 3 airs on Sunday, May 1, at its usual 10/9c timeslot. Joining the cast this season are Shazad Latif, Christian Camargo, Sam Barnett, Wes Studi, and Jessica Barden. If you haven’t seen the first two seasons It’s not too late to indulge yourself in this sweet nectar of sinful entertainment.