Fold of the Old – Discworld: Ankh-Morpork 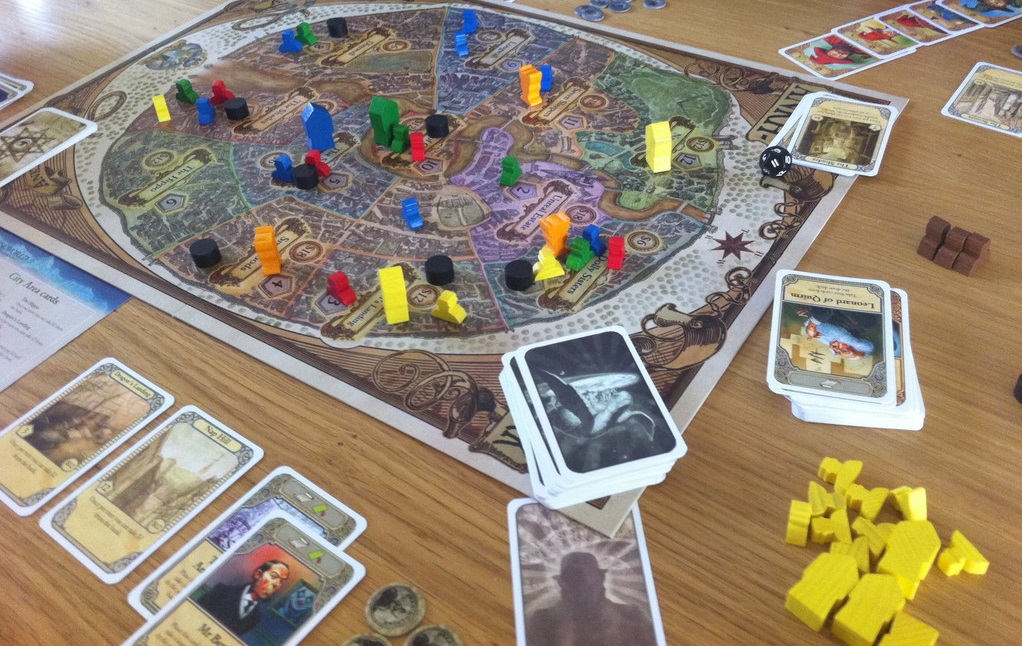 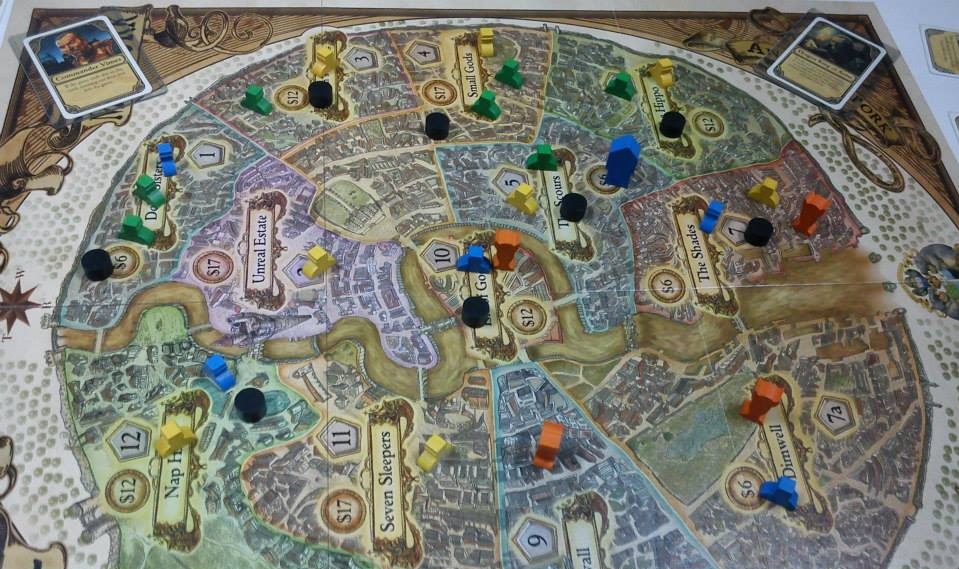 Greetings, gamers, and welcome to the first installment of an ongoing segment we’ll be doing called FOLD OF THE OLD – where we feature some well-loved games 5 years ago (or even more) that you might have forgotten about or might want to revisit again in your next gaming session. In this article, we talk about Discworld: Ankh-Morpork 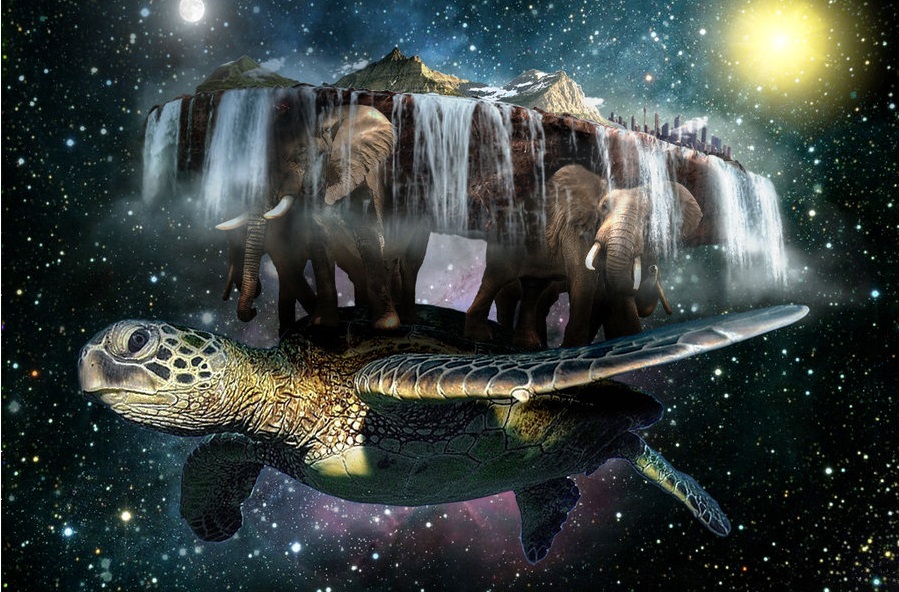 Discworld: Ankh-Morpork is a board game set in Terry Pratchett’s fictional Discworld, a well-loved fantasy series that spans 41 novels in which the author usually takes inspiration and references from other works of literature and even pop-culture, current events, and political issues often presenting them in a satirical manner.

The game is designed by Martin Wallace (Steam, A few Acres of Snow, A Study In Emerald) and is set in the largest city-state in Discworld called Ankh-Morpork. In this game, players will be secretly dealt a personality card that will determine a hidden victory condition and provide focus on what to do in the game. And those role cards vary greatly. One player could be secretly amassing wealth or control a number of territories while another just wants to create chaos and discord in the city. Once one player, at any given time, has their victory condition fulfilled, the game immediately ends and that player is declared the winner. 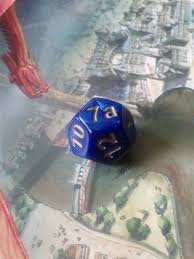 At its heart, the game is an amalgamation of different board game mechanics. I mentioned earlier that there are hidden roles present the game but the core of it is actually via a card-play take-that style where players, in turn, play a card from their hand and use its various effects, usually manipulating the board in various ways and establishing area-control. The board itself, at times, poses environmental hazards and random encounters during the game, determined by a D12. Funny enough, the dice in the game doesn’t have the number 8 in its face. Staying true to the fluff where that number is considered taboo. Instead, we have a 7a face. Nice! 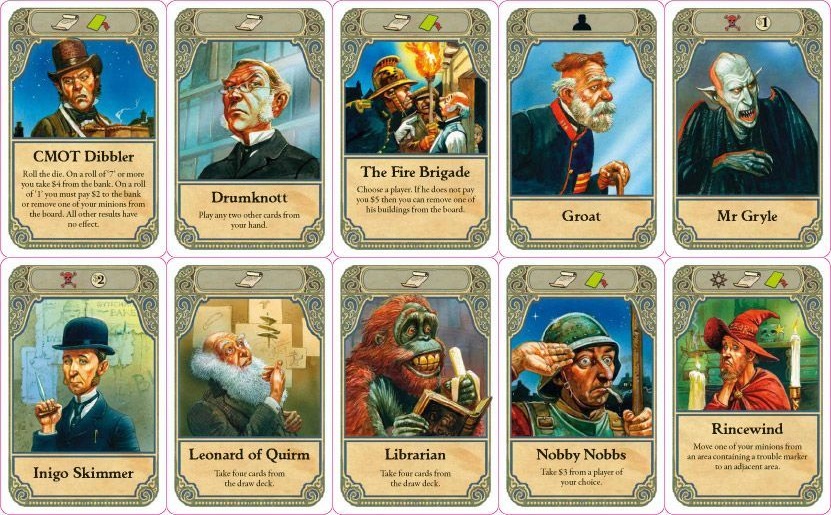 The rules are very solid and simple enough to learn and the iconography is very easy to follow. Simply put, you just play down a character card and do what the icons and text tell you. I had no trouble teaching the game to both newcomers in the hobby and avid-followers of the novels who don’t play boardgames. I also have to mention the game’s beautiful art which I’m sure will appeal to the fans. They’re not just art pasted on the cards, mind you… they actually do what you think that character would normally do in the story! So you would expect Sergeant Detritus to maintain order in the city, Rincewind to create random chaos, and the Death card… Well you get the idea. 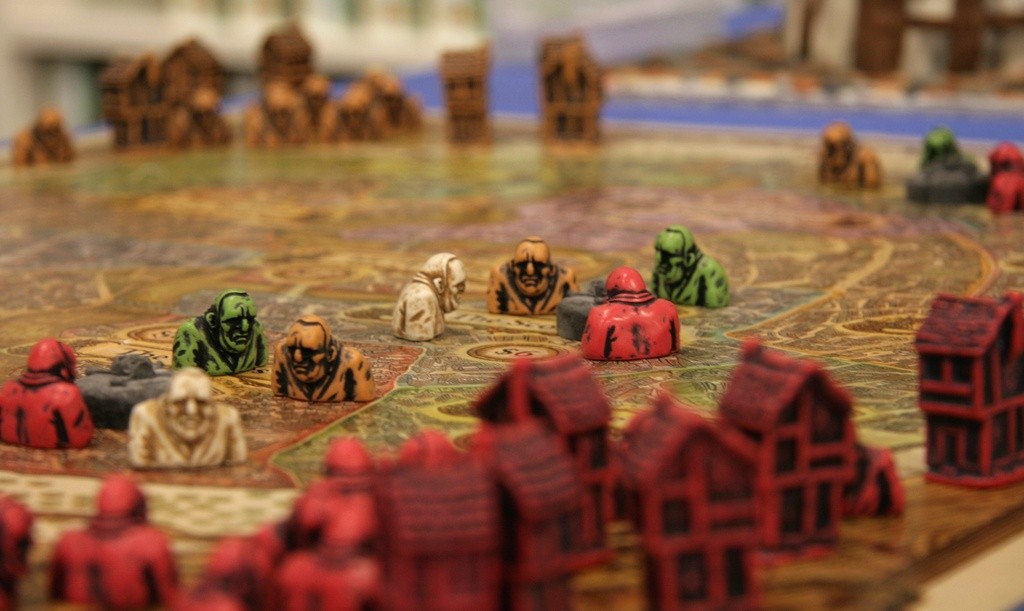 Although the mechanics are easy to grasp, there is still some meat to the game in deducing what hidden roles the other players have and doing everything to stop them. And true to Martin Wallace fashion, there is a beautiful chaos present in the board which could be daunting the first time but, after the next few games, it becomes much easier to handle.

So for those who want a light-to-medium game in their next session (I would consider this a gateway game), you may want to check this game out!

Hope to catch you guys on the next Fold of the Old. Till then… See you at the table!

- Advertisement -
Previous article
5 Suggested Epic Fantasies to Read while waiting for Winds of Winter
Next article
Guardians of the Galaxy Vol. 2 has officially begun filming!