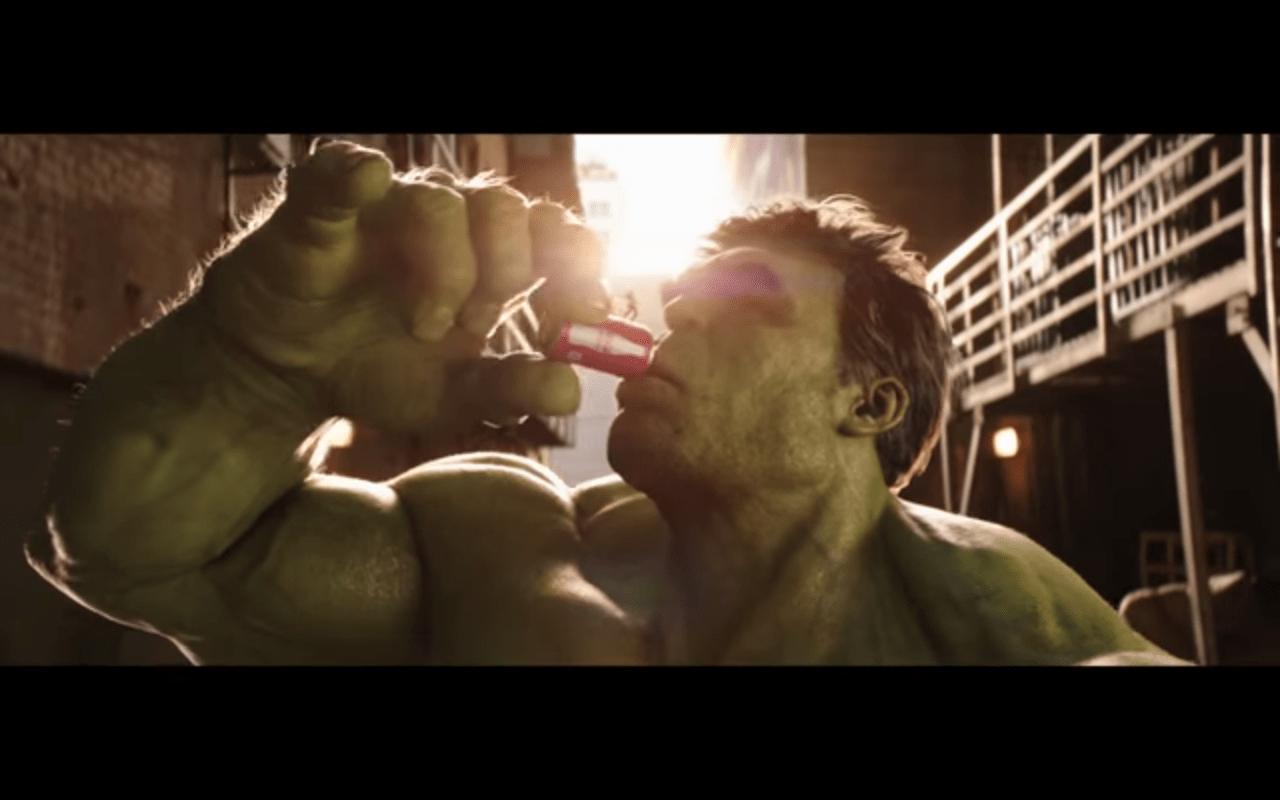 One of the biggest draws in American Television is happening, as the big game event in “Super Bowl 50” is underway and giving media and promoters lots of opportunities for air time and promotions! Chief among these will be some of the newest and upcoming films hitting theaters later this year, and one of them happens to be the long awaited clash between a certain Star Spangled Avenger and Armored Avenger – with both leading two teams set to take on each other as they stand on different sides with Marvel Studios’ “Captain America: Civil War”.

To promote the bid showdown between “Team Captain America” and “Team Iron Man”, Marvel and Disney have released a juicy 30-second TV Spot that features new scenes and action sequences that scream “Divided we stand” and “Divided we fall” altogether.

On a somewhat related Marvel note, the House of Ideas and Coca-Cola have teamed up to bring a unique commercial where TWO of the biggest (and smallest) names in the Marvel Cinematic Universe go for one crazy adventure of “cat and mouse” involving the iconic softdrink brand.
- Advertisement - 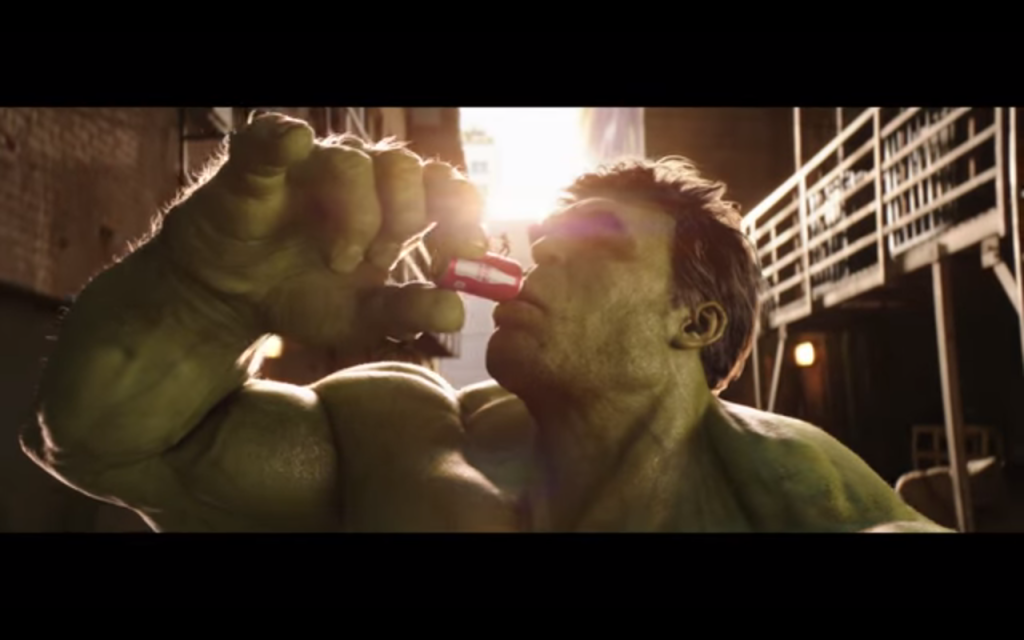 It’s The Hulk chasing Ant-Man as he wants his “puny soda drink” back!

Captain America: Civil War opens in theaters on May 6, 2016!

- Advertisement -
Previous article
Deadpool is certified 100% Fresh on Rotten Tomatoes!
Next article
Pitch please! Gridiron games you can try at the table!