Need more Deadpool? Here are 10 Deadpool Games that can satisfy your DP needs! 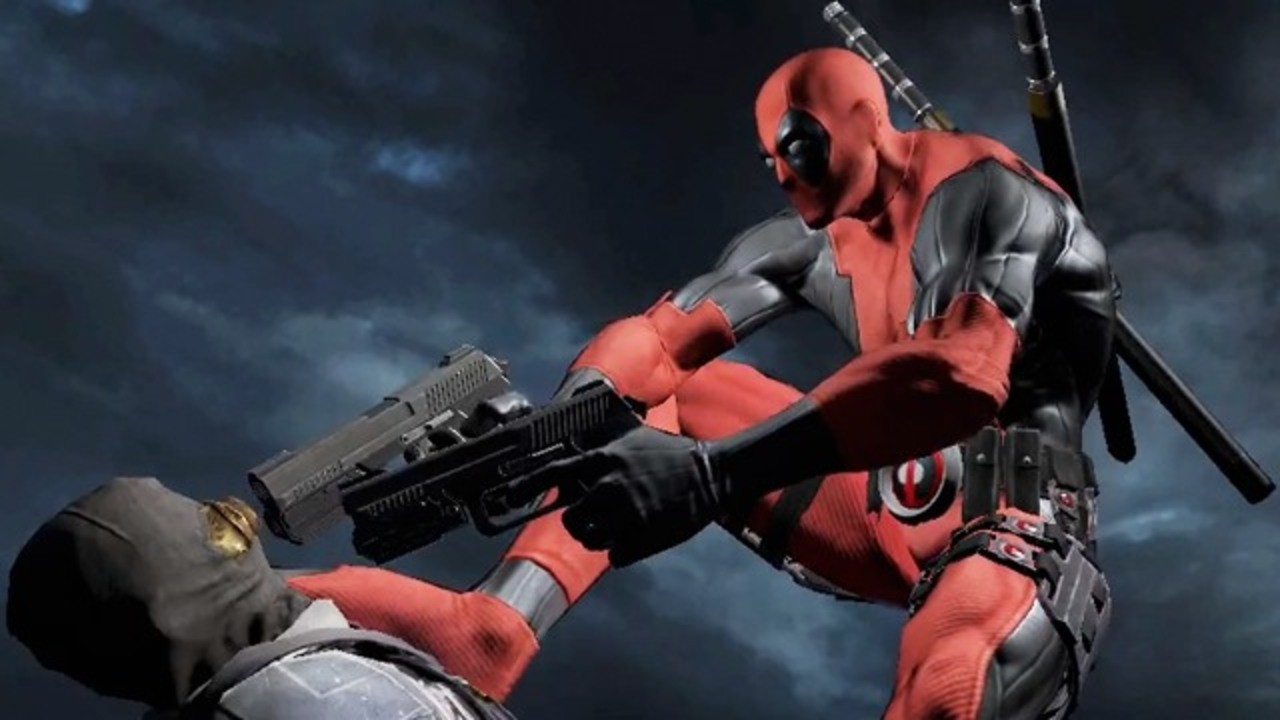 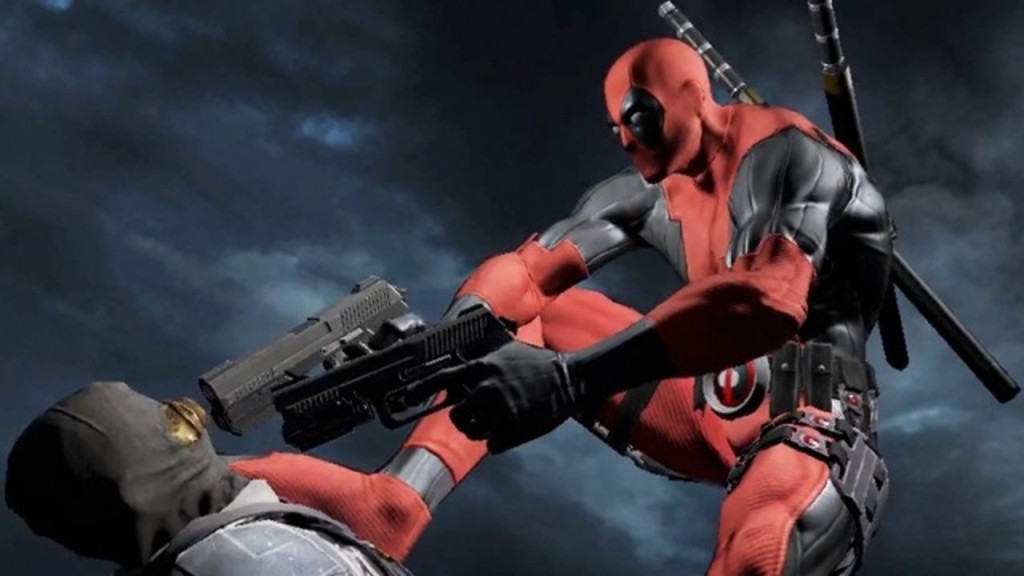 The movie was EPIC. ‘Nuff said. Some of you have probably already seen it. Others are probably going to catch it during the weekend. But because the movie is just OH SO GOOD, we’re almost pretty sure that you’ll want more Deadpool in your life. As before, we turn to the magic of VIDEO GAMES to answer this need. Here are 10 games that feature our Merc with the Mouth.

In this cross-over fighting game, Deadpool is a playable character voiced again by Nolan North. He is frequently featured opposite Dante, from the Devil-May-Cry series. 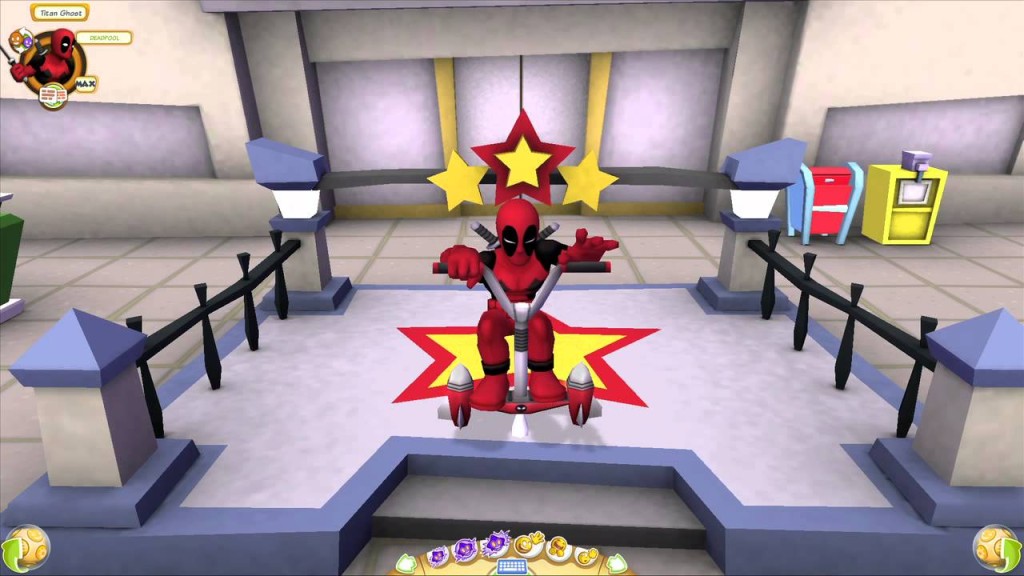 This is a massively multiplayer online game that is targeted at a much younger market. Here, Deadpool is a playable character, voiced by Tom Kenny.

Available in Facebook, this is a turn-based social network game that was initially released as a promotion cross-over for the 2012 Avengers movie. The game received critical acclaim and even won Best Social Game in the 2012 Video Game Awards by G4tv.com. In this game, Deadpool can be played as an unlockable character. 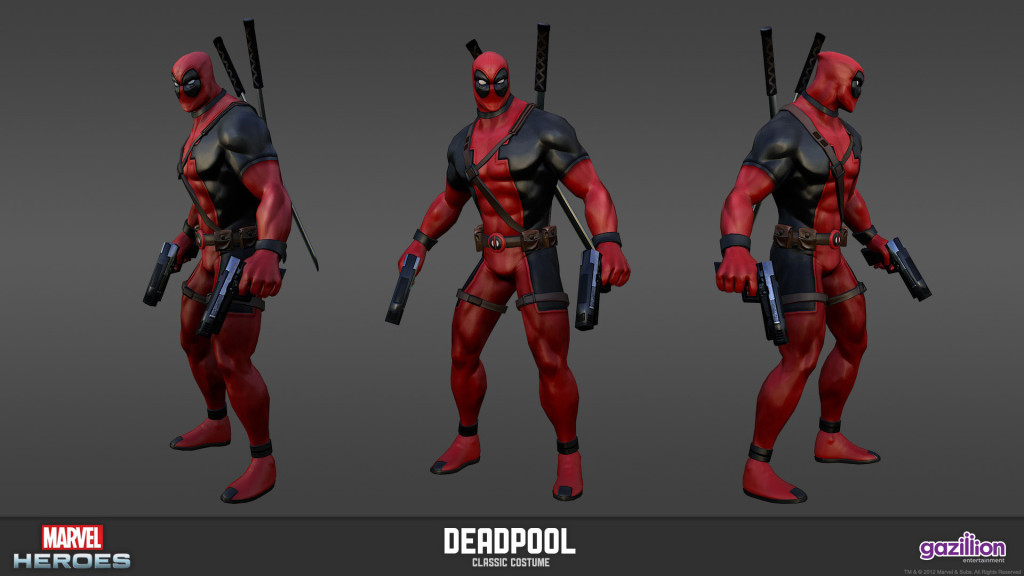 In this free-to-play Massively Multiplayer Online Action Role-Playing Game, Deadpool (again voiced by Nolan North) can be unlocked as a playable character. The game itself did not fare well to gamers and game reviewers though, citing lackluster combat, and minimal customization. The title will be rebranded to Marvel Heroes 2016.

5. Deadpool (High Moon Studios – 2013, various platforms)
So finally, after all these games mentioned, someone stepped up and actually made a Deadpool game that kept true to the character comics. Sadly, this anti-hero action comedy beat-up game received fairly average reviews, criticizing repetitive gameplay. The character is once again voiced by Nolan North. Hoping that the next self-titled game fares better. 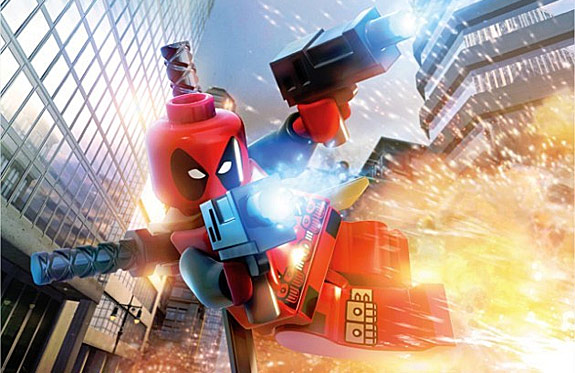 6. Lego: Marvel Super Heroes (TT Games – 2013, various platfforms)
Probably my favorite game in this list (with Marvel Ultimate Alliance a close 2nd). This game is similar to the other Lego brand video games that focuses on action-adventure, humor, and puzzle-solving elements. It also featured an open-world style of gameplay, a first in the franchise. Deadpool here is a playable character once again voiced by Nolan North. 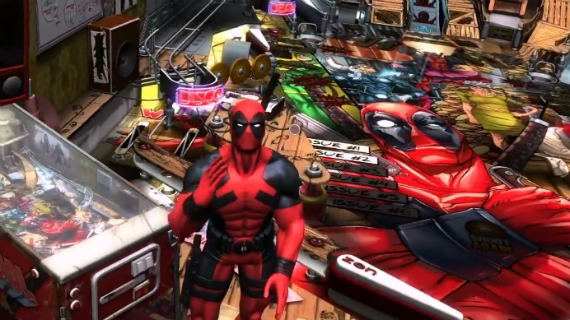 7. Marvel Pinball (Zen Studios – 2013 – various platforms)
For the more old-school type of gamer. Deadpool here has his own stand-alone table! 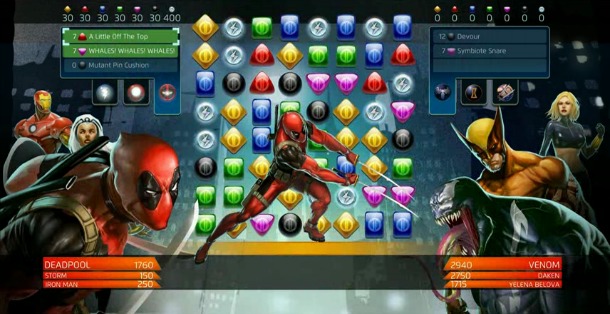 Not one to be left out. Match-3 addicts can look out for Deadpool in this puzzle game! He has his own featured storyline here where he looks for ISO-8 and what else? Chimichangas! 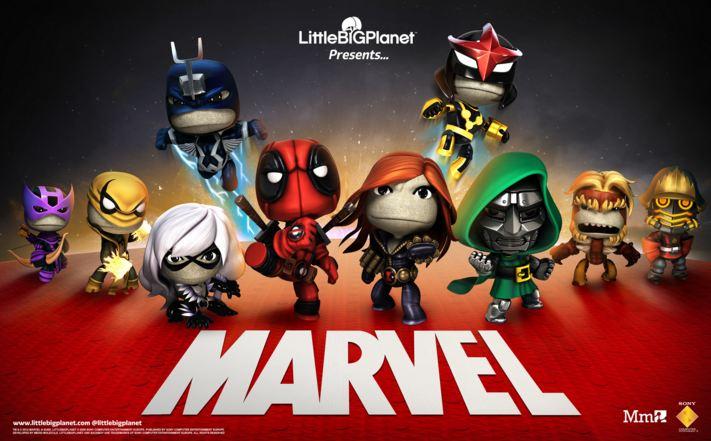 9. Little Big Planet 3 (Supermassive Games/XDev/Sony – 2014 PS3, PS4)
So I guess the Merc can still surprise me after all! In Little Big Planet 3, Deadpool’s costume is available via downloadable content as part of “Marvel’s Costume Pack 6.” This game relies heavily on user-generated content that has been well-received by critics. 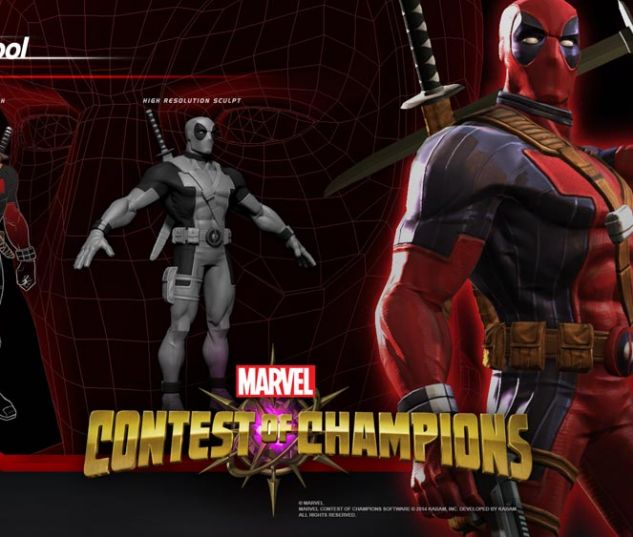 10. Marvel: Contest of Champions (Kabam – 2014, IOS, Android)
This is a free-to-play mobile fighting game that had its own comic-book adaptation of the same name. We see our anti-hero here as a playable character.

So what do you guys think? What other games do you like to see Wade Wilson in? Super Mario!? Who knows? Deadpool broke the fourth wall  so much that nothing can surprise us anymore (or so we think). So, until the movie arrives… Play more games!