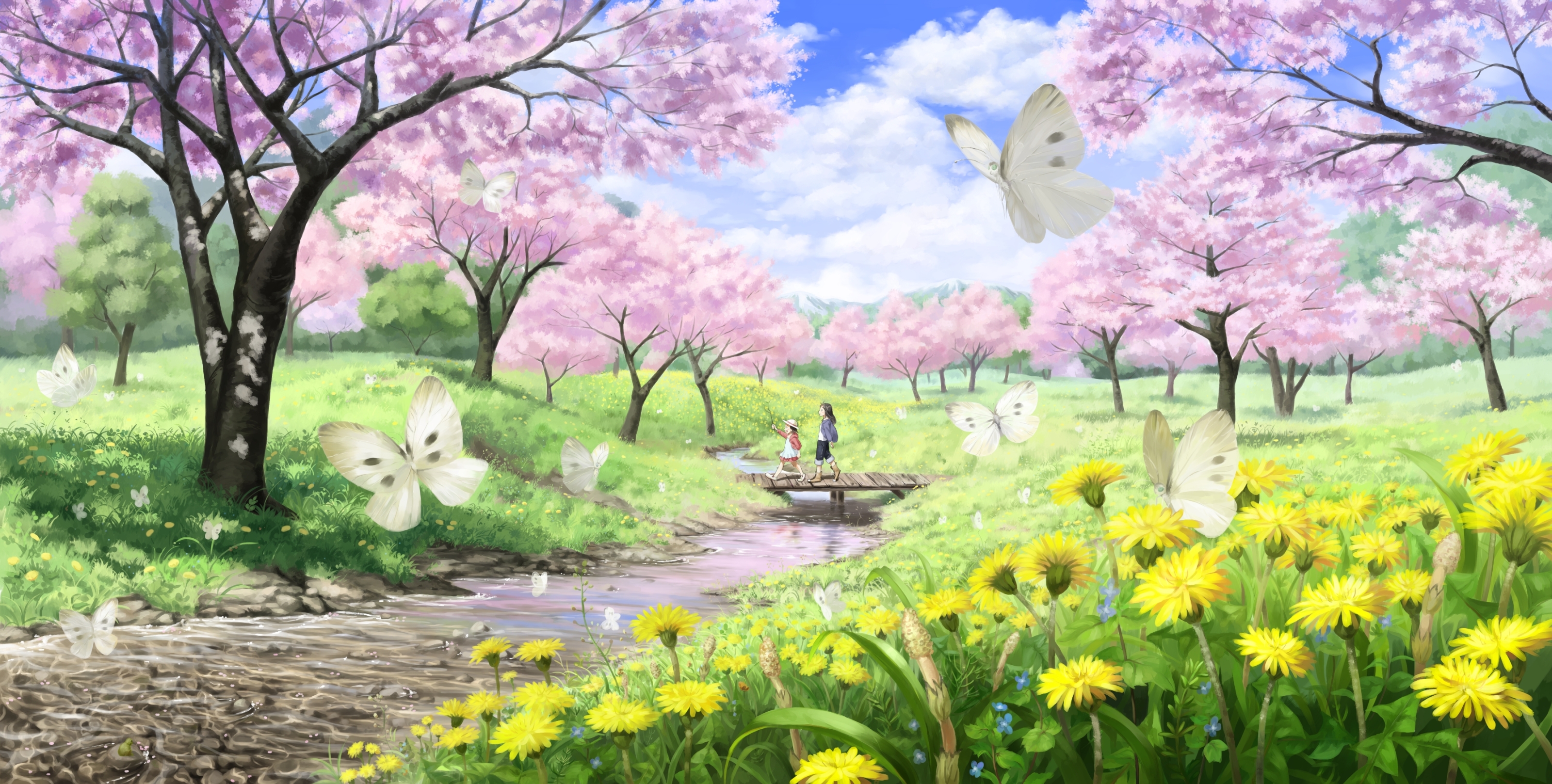 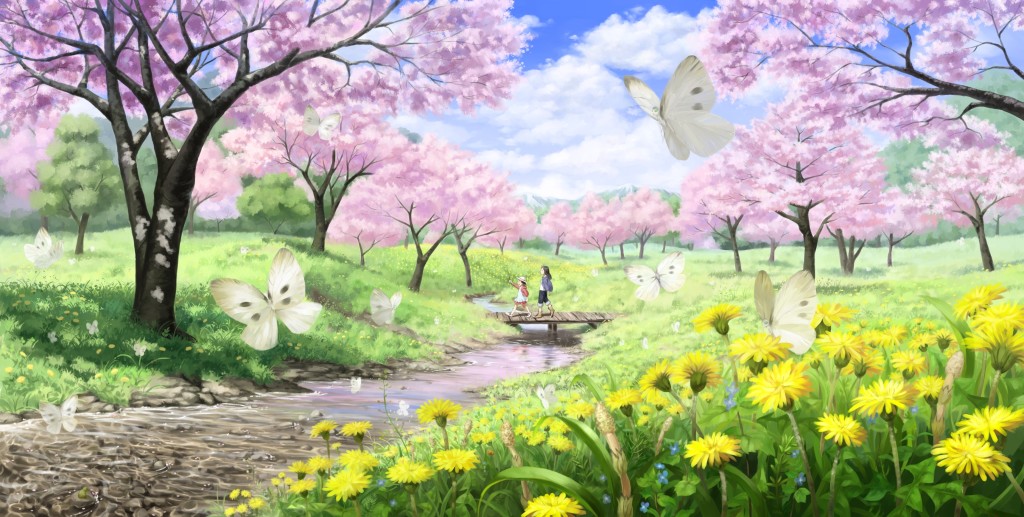 Winter season isn’t over yet but we at Ungeek, having no patience whatsoever, simply can’t wait for the Spring Season line-up coming this April 2016! Perched atop our makeshift All-Seeing Tower, here are 10 anime titles we’re keeping a very very close eye on with much anticipation. 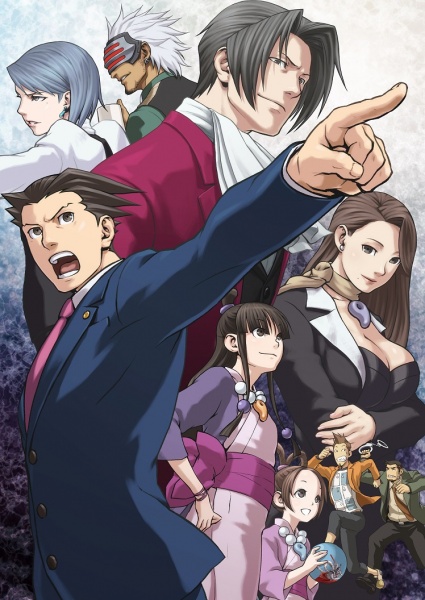 Its Spy vs Spy during the 1930’s as Japan’s Army intelligence outfit “D Agency” conduct missions against foreign and domestic powers.

An orphan rescues a man attempting suicide only to find out he’s a member of a special detective agency that handles supernatural cases too dangerous for the police and the military. 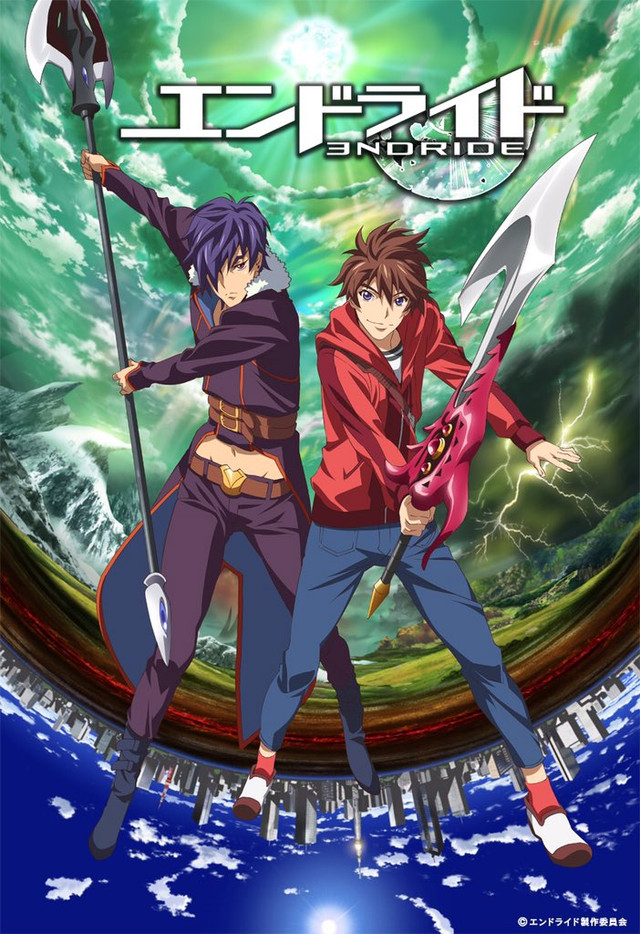 Character designs by Kazushi Hagiwara (Bastard!!) and Nobuhiro Watsuki (Rurouni Kenshin), this fantasy adventure anime is set on Endra, an unknown world beneath the surface of Earth itself.

In the midst of an industrial revolution, monsters part flesh part iron appeared. A boy with his custom weapon must now fight against them to survive.

30 young men and women come together on a bus tour to the village of Nanakimura, a utopian village according to urban legend. What they find there is far from the stories they’ve heard.

A regular HS student is in an alternate world where he finds out he has the power to rewind death, back to the time he first came to this world.

Sing me a lullaby cause Macross is back! Macross Δ (Macross Delta) is set eight years after the events of Macross F.

The sequel to the anime “Terra Formars”. Last we left our heroes, they were being overwhelmed by an army of GIANT HUMANOID COCROACHES! Eeewwww!

And that’s it! Is there any particular show that you fancy? Perhaps you have another show in mind that wasn’t part of the list? Share us your thoughts and join us as we get psyched that April is just around the corner. ^_^

- Advertisement -
Previous article
Movie Review: Deadpool (2016)
Next article
GET HYPED : Mob Psycho 100 is getting its own anime series