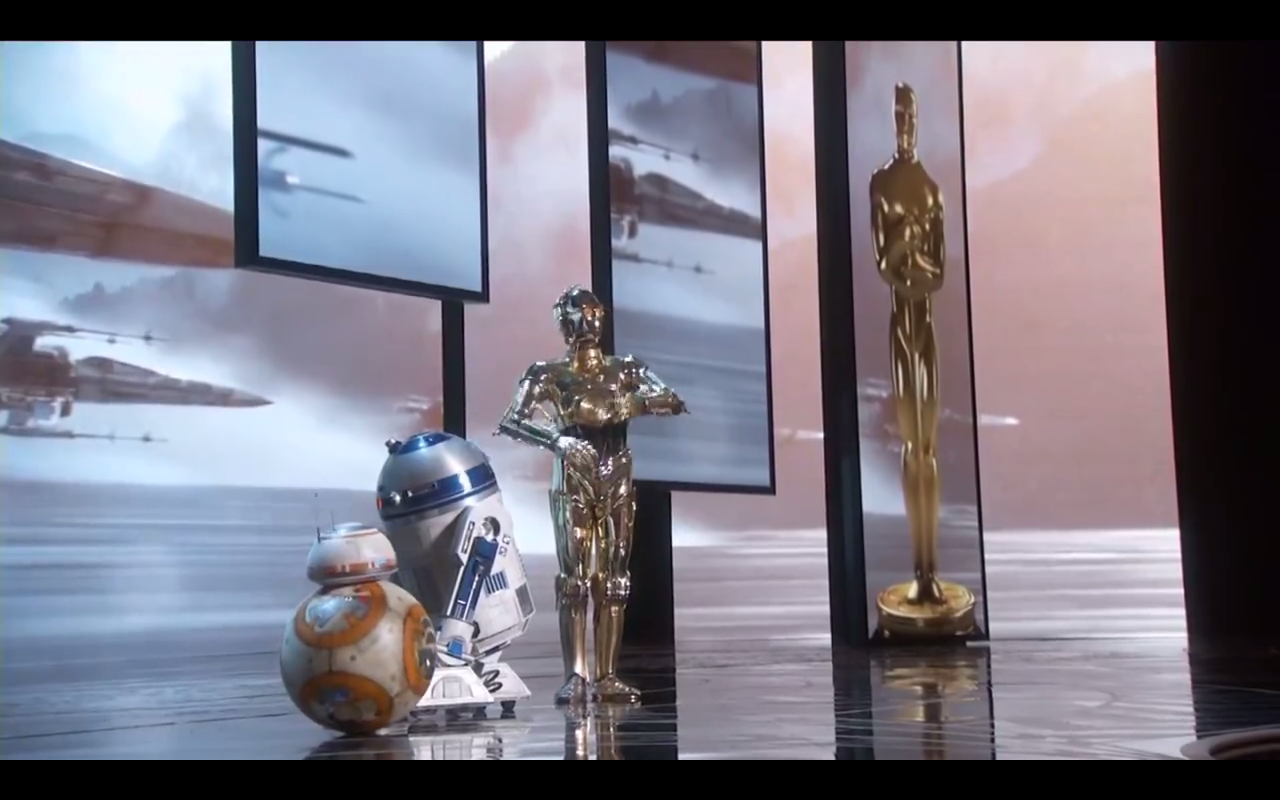 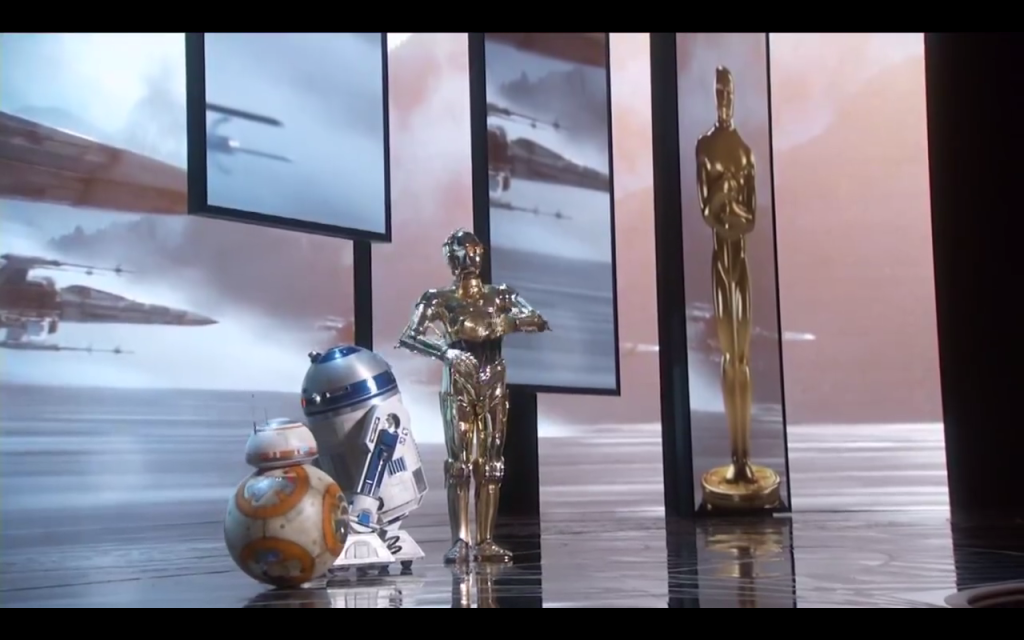 Looks like the merry and lovable droids from the Star Wars universe “unexpectedly” found themselves in one of the world’s most acclaimed gatherings, as C-3PO, R2-D2, and BB-8 walked on to the stage of the 88th Academy Awards to celebrate Hollywood’s awarding ceremony… And honor the musical composer of the films, John Williams!

Check out the clip via The Hollywood Reporter.

Posted by The Hollywood Reporter on Sunday, February 28, 2016

Also the cover for Walmart’s exclusive Blu-Ray release was shown. You can check the details here via Comic Book.com. The home video release will hit sometime this year. 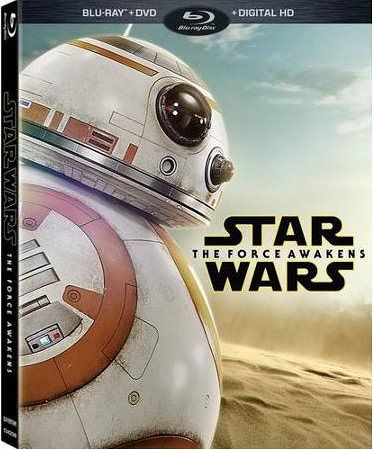