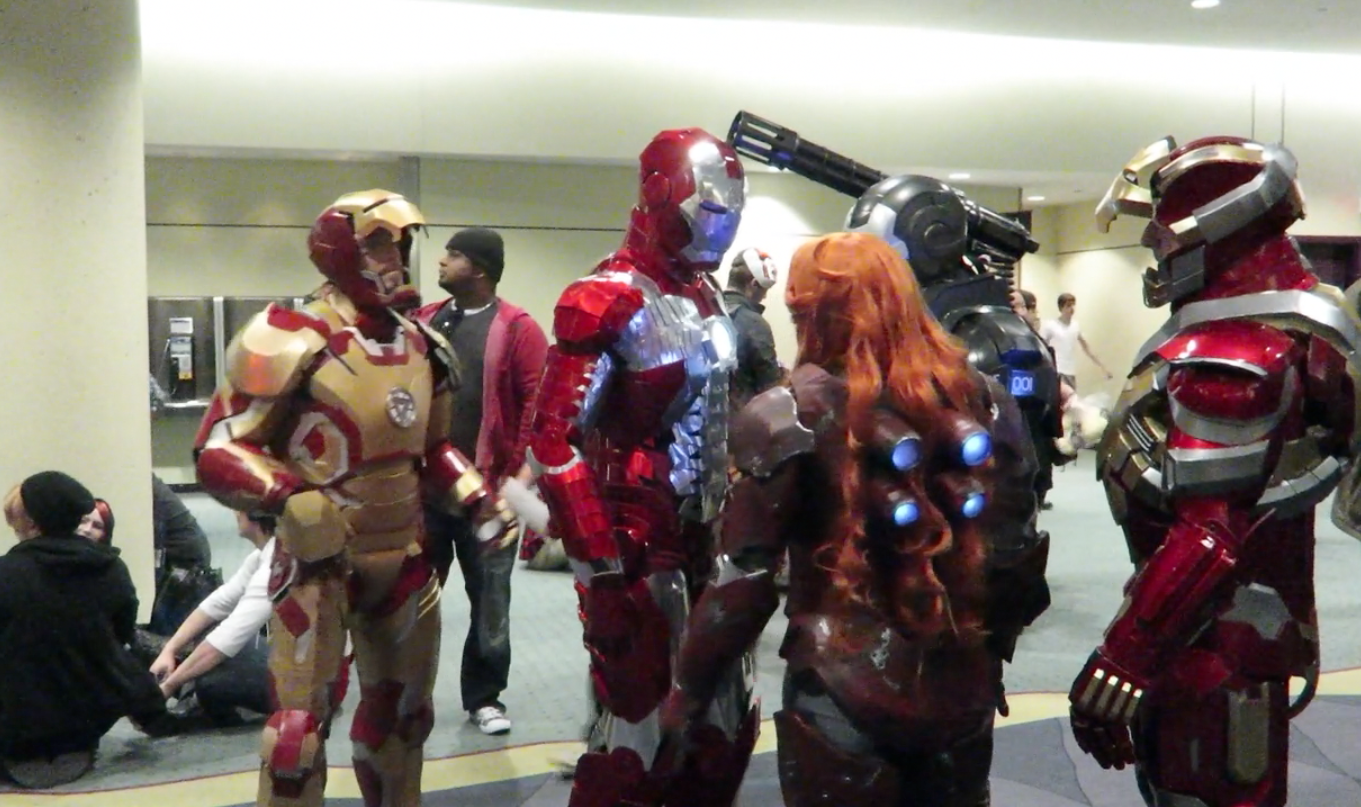 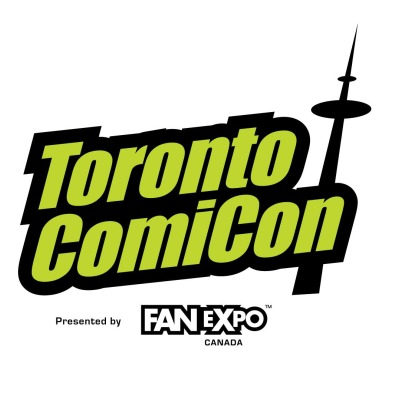 What do you get when you have Comicon hit the biggest city in Canada? A celebration of geek culture! A culture that’s influenced the lives of many fans who grew up reading comics, playing video games, watching anime, movies, and TV shows. On March 18th- 20th, the Metro Toronto Convention Centre had hosted the 2016 Toronto ComiCon in downtown Toronto, and the streets were filled with fans and cosplayers alike. Today, UnGeek gives you the scoop as I share with you the sights and sounds of Toronto ComiCon 2016.

If that wasn’t awesome enough, the event also had celebrities and geek icons who were present in the event! Ernie Hudson from Ghost Busters, the cast of Sailor Moon, and The Flash’s Robbie Amell were just a FEW of the personalities that were there to answer fan questions at their respective panels throughout the event. Signings were promptly timed for before and after panels where fans got to meet those who play their favorite characters.

Upon entry, there was a long hallway lined with stands of organized games for guests such as shooting Stormtroopers with Nerf guns and other booths selling merchandise. One massive room contained hundreds of these merchandise booths selling art, toys, and highly crafted props. It was hard to contain my excitement (and wallet) as a lot of the merchandise brought back memories of my childhood watching anime and playing video games. 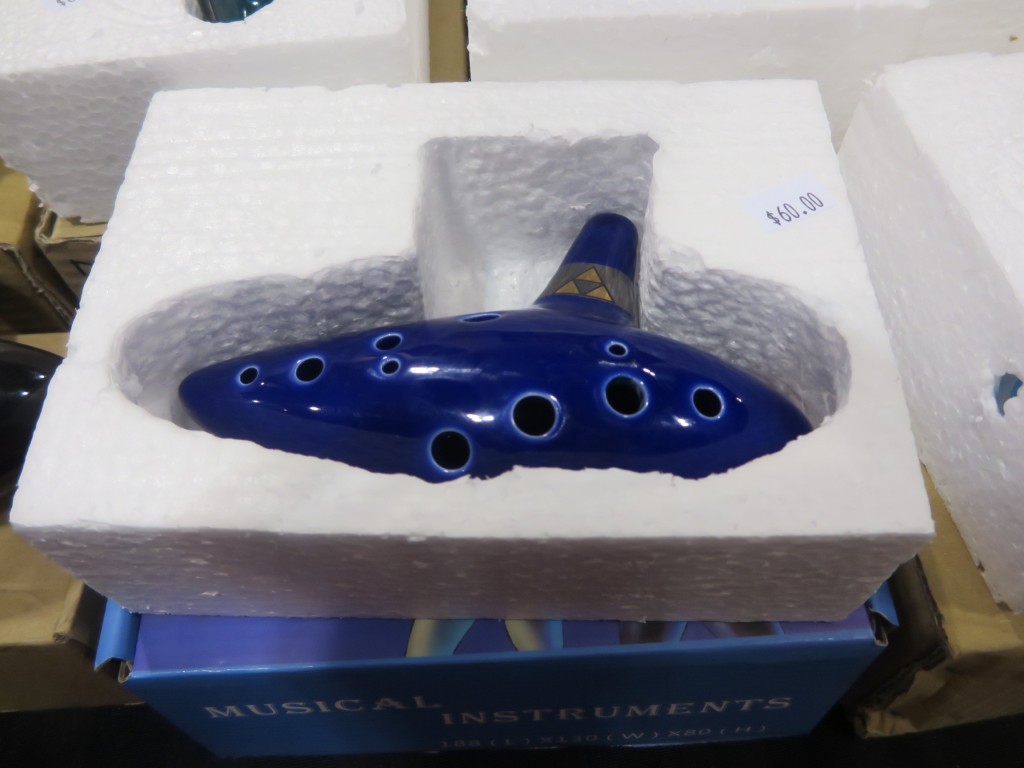 In the main hall, thousands of cosplayers excitedly took pictures and mingled amongst each other over their fandoms and costume designs. Due to Star Wars: The Force Awakens and Batman v Superman: Dawn of Justice, costumes from those fandoms were quite popular. A group of Iron Man cosplayers were a hit with their shiny red and yellow suits, some of which where actually made from metal. The effort and artistic construction of the costumes blew me away. I often asked people how they made their prop or a piece of armor on their costume; common methods they used were foam, clay, and paper mache. 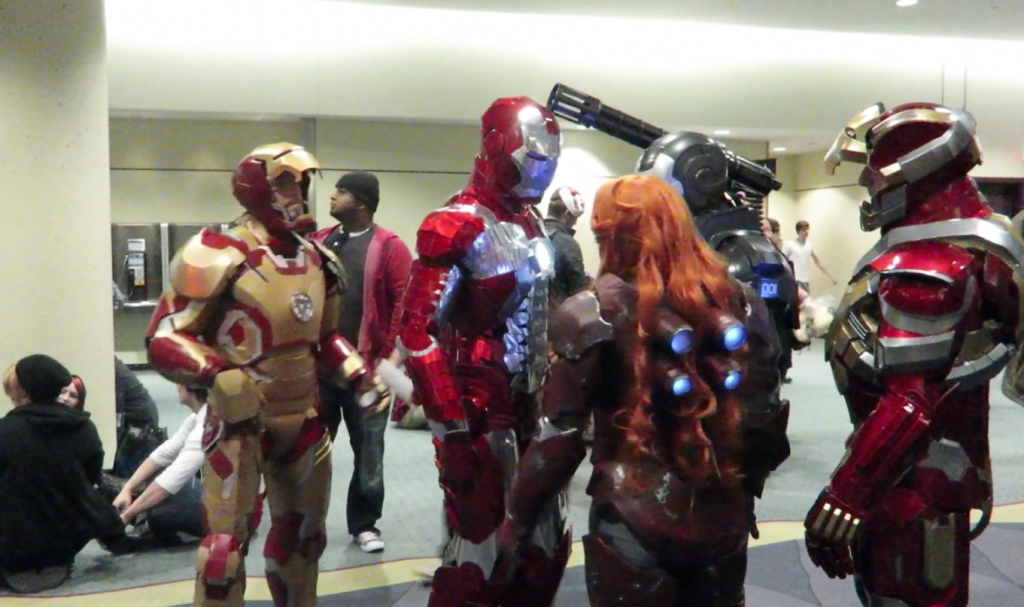 The panels were held in a separate room to accommodate a few hundred people eager to ask celebrities a round of questions. A popular panel on Day 2 was one with the original cast of Sailor Moon. The characters that attended were Linda Ballantyne (Sailor Moon), Toby Proctor (Tuxedo Mask), Susan Roman (Sailor Jupiter), Ron Rubin (Artemis), and Jullian Frappier (Luna) who answered questions ranging from what their favorite scenes in the series were to their careers in the voice acting industry. They even offered advice on how to become a voice actor and the steps needed to get into the industry. I learned that Ron Rubin actually has a voice-acting workshop in Toronto where he teaches students how to improve their vocal range, the ins and outs of the industry, and how to get into character on demand. Asking questions at panels can be both fun and educational, so don’t be shy! Whether you ask about what aspects they liked about the series or their character to their job, voice actors, geek personalities, and celebrities can give you a lot of insight on what they do for a living. 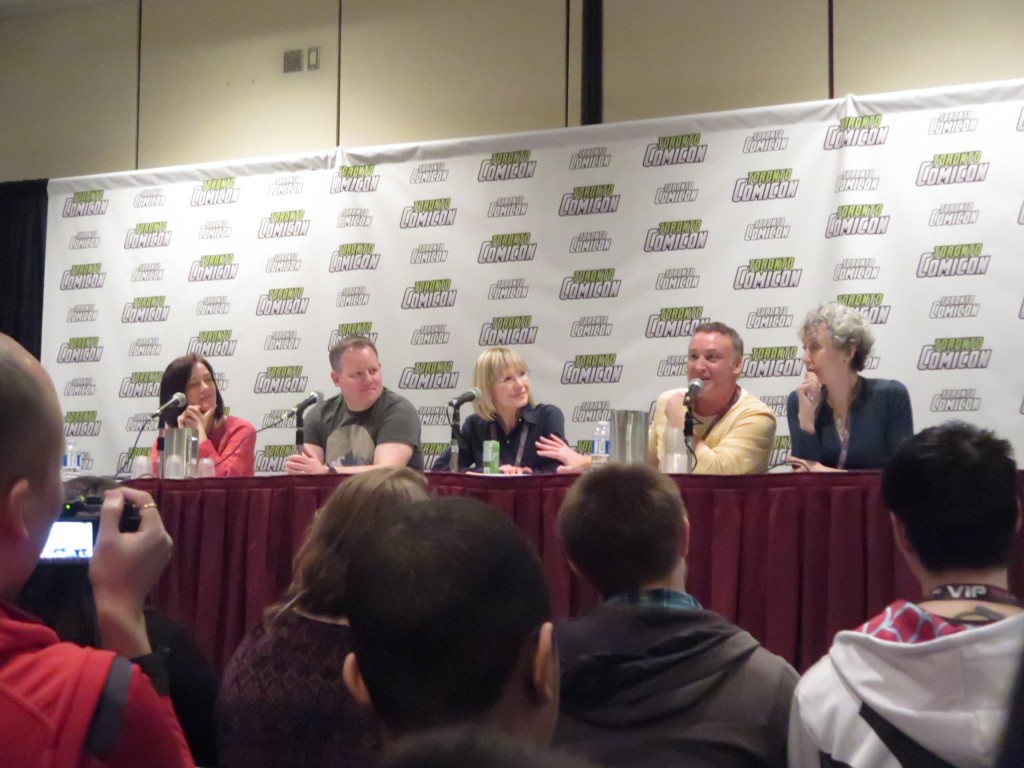 The Sailor Moon cast interacted and met with fans at their signing, taking pictures, signing autographs, and answering any other questions fans had. I arrived at the front of the line decked out in Sailor Venus cosplay, which the cast found hilarious and ironic. After cracking jokes and talking more about voice acting, I managed to get Sailor Moon and Tuxedo Mask to take a selfie with my camera. As a huge Sailor Moon fan, as a child, and as an adult, meeting the cast was a dream come true, and their outgoing personalities made the experience so enjoyable. They’re welcoming attitude made it easy to talk to them at their panels and signing, and I even got Susan Roman to sign an image of me cosplaying as Sailor Jupiter when I was 5 years old! This is definitely one of my favorite parts of ANY con — being able to meet your heroes and being able to relive the awesome milestones of your geek life. 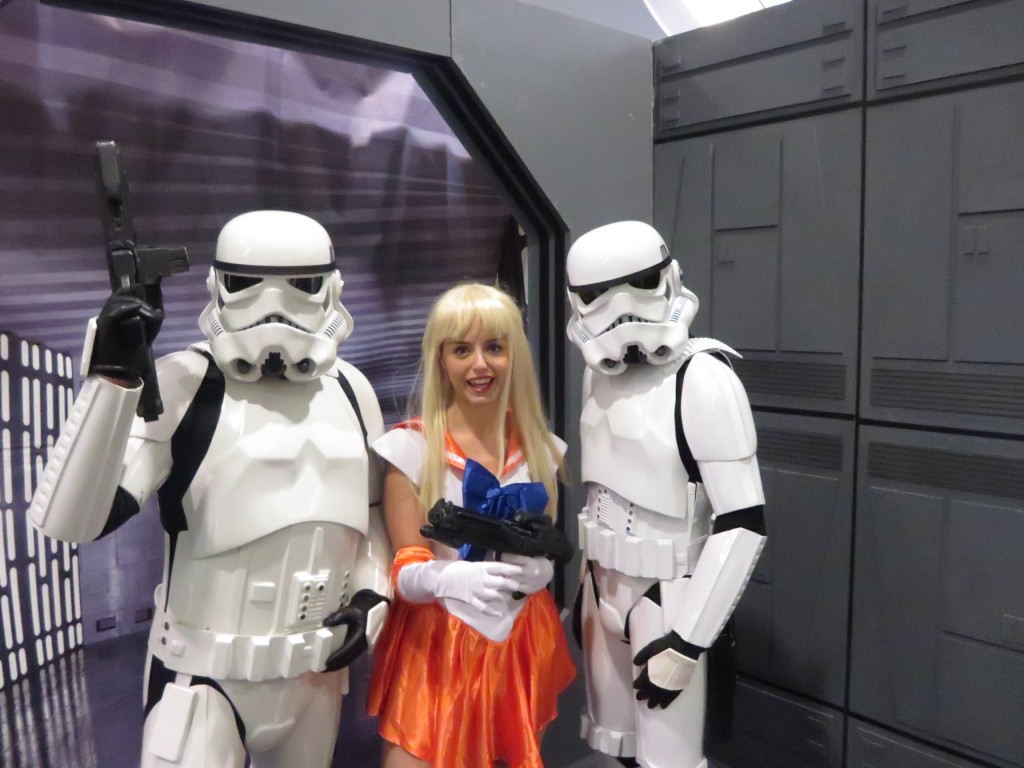 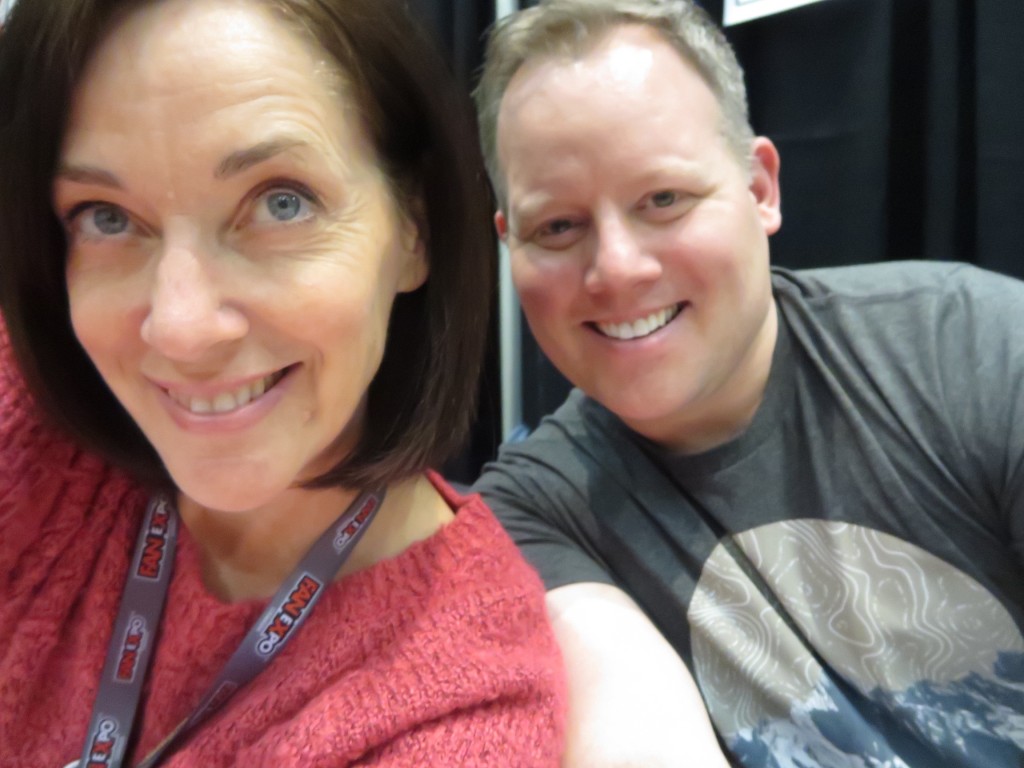 As the event came to a close, the city of Toronto really got their geek fix throughout those three days. Between meeting the Sailor Moon cast, cosplaying, rifling through the vast selection of merchandise, and interacting with so many fans, I would have to say this Con was a success. I would highly recommend for ANYONE to check out the 2017 Toronto ComiCon next year or any other con happening this year. The excitement and the fun is definitely worth it!