Change is indeed coming to the DC Comics Universe come end of May this year, as DC Comics Co-Publishers Dan Didio and Jim Lee, as well as Chief Creative Officer and writer Geoff Johns have fully unveiled their plans for “Rebirth” – the new relaunch plan that the publisher has for their series of comic titles that will once again reimagine the likes of Superman, Batman, and Wonder Woman and will once again reboot their respective books at issue #1. 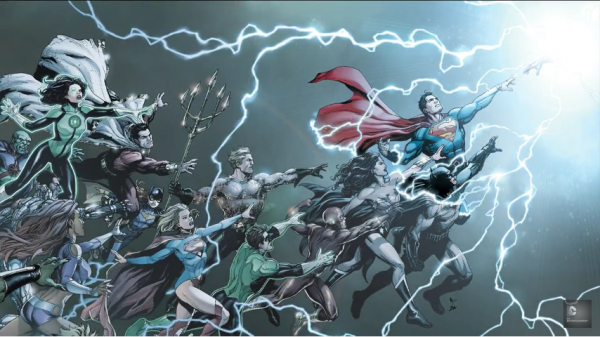 Starting with a “DC Comics Rebirth Special” one shot hitting at the end of May, the New 52/ DC You universe as we know it will change… Into something that brings elements from the Post-Crisis continuity and even the recent “DC Extended Universe” of films into the picture. Costume changes are just the start… Along with new creative line-ups and teams for titles new and old that will shift the status quo of characters in a big way. For instance (via Comic Book Resources), Dick Grayson is returning to the Nightwing identity, and a “New Superman” will be introduced into the DC Universe. 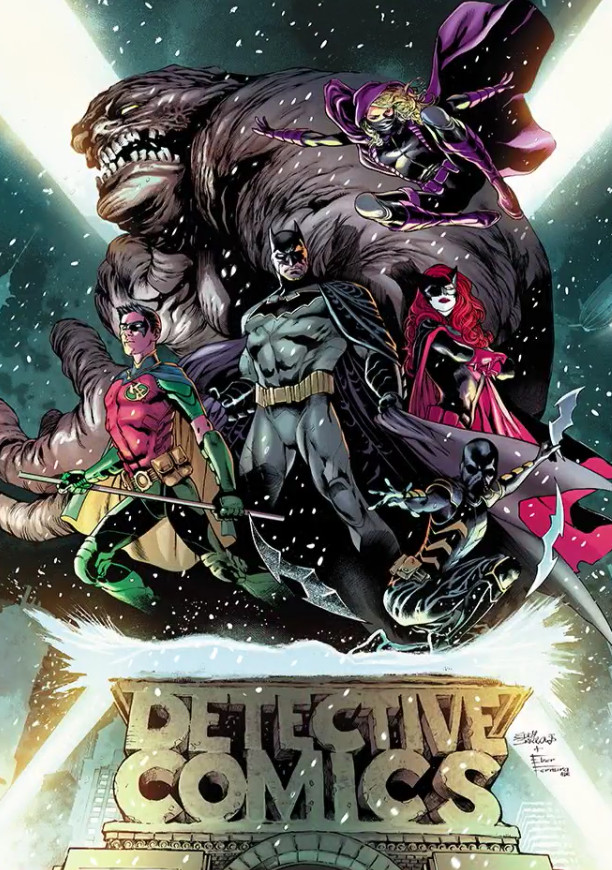 If you want to hear the entire explanation of what will go down with the “Rebirth”, DC All Access has you covered with archived video of their stream from WonderCon!

- Advertisement -
DC Rebirth begins on May 25 with the “DC Comics Rebirth Special”, followed by the line relaunch on June with new titles!
- Advertisement -
Previous articleMMO Classic comes to Mobile as Pocket MapleStory Launches!
Next articleCanada celebrates Geek Culture at the 2016 Toronto ComiCon