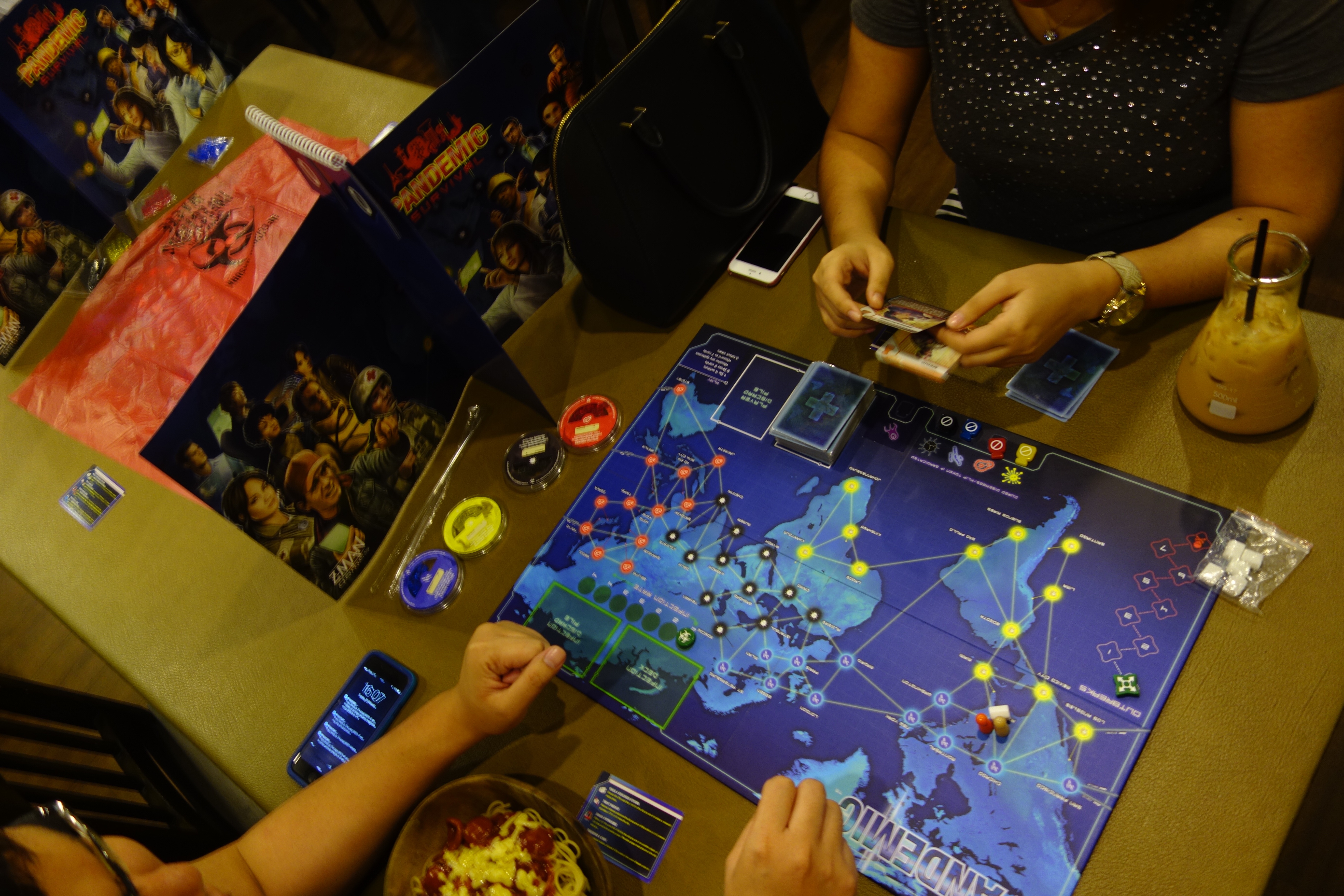 Pandemic can be a fun stressful game all on its own but have you imagined if the game took things to an EXTREME level? Imagine a game where you had to compete with other teams to be the first to cure all the diseases or be the last team standing. Not so bad? Now, imagine that you were also limited to just TWO players per team and you had NO IDEA what roles you could take on. Now, that’s a completely different ballgame and THAT is the PANDEMIC SURVIVAL TOURNAMENT! and it’s here in Manila! 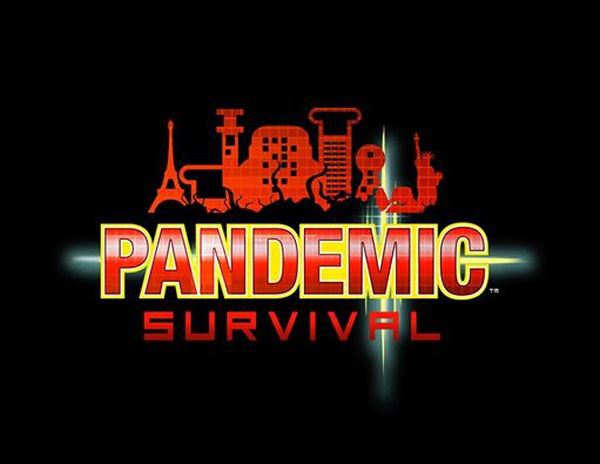 Pandemic, for those who don’t know, is a co-op boardgame designed by Matt Leacock and published by Z-Man Games where 2-4 players try stop 4 diseases from wiping out the world. It’s considered to be a very successful game because of the strategic gameplay that’s still simple enough to welcome a very wide range of players.

It was last year that the first ever PANDEMIC SURVIVAL TOURNAMENT came to be. 6-12 teams of two people will face each other as they aim to either be the first team to find all four cures or to be the last team standing at the end of the game. Just like Survivor from TV, this all about outplaying and outlasting all others. The player deck will all be arranged in the same order for everyone. Infected cities will be the same for everyone. and everyone has the same role cards which they will only know once the game starts. With all the constants, little is left to luck and it’s a battle of strategy.

On February 28, 2016, Gaming Library hosted the very first ever Philippine Pandemic Survival Tournament in Dyce N Dyne. Here’s a quick look at what went down:

As someone who was watching the whole thing as it went down, it truly was an awesome event! There was tension in the air while everyone was still having fun. Even if you are no Pandemic expert, you should still consider joining. It’s not too late as well! The 2nd leg of the Pandemic Survival Tournament starts TOMORROW (MARCH 13) 3:00PM in Dyce N Dyne once again. REGISTER HERE! The prize for winning team tomorrow is a brand new copy of Pandemic Legacy Season 1!

I’ll see you guys tomorrow for the Pandemic Survival Round 2! Till then. Keep on gaming!