Mark your Timelines! T.I.M.E. Stories Expansion “A Prophecy of Dragons” is coming! 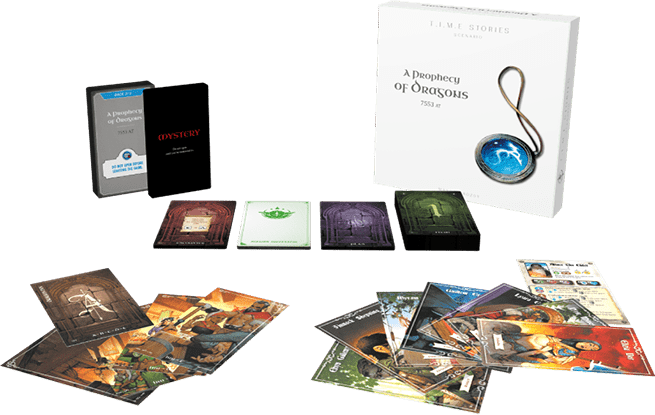 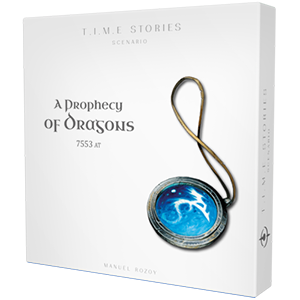 Reprise the role of Temporal Agents and prevent another temporal fault! This time, you’ll be facing steel, magic, and maybe even a bit of dragon scale as you go on your way to fix the time stream once more!

But first, an overview of T.I.M.E. Stories for those not yet familiar with this incredible game. T.I.M.E. Stories is a narrative story-based co-op game initially set in a highly advanced future where time travel has stepped out from the realm of fiction and has been made into reality. 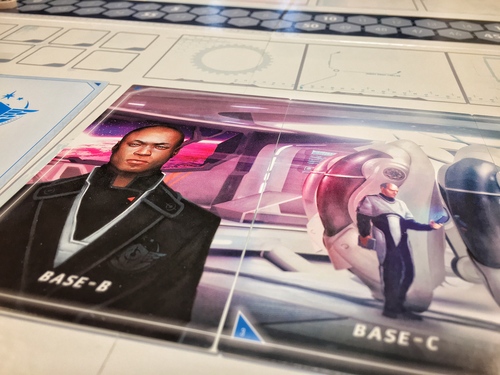 Players take on the role of temporal agents of the T.I.M.E. Agency, tasked to prevent paradoxes and aberrations in the timeline. Each scenario sees the players flung back to specific points and places in the past where they use the bodies of beings from that timeline and attempt to investigate and solve the mission. They do this by going to locations one at a time and attempt to uncover clues, talk to people, and acquire tools to aid in their mission. It’s an exciting and fun game that will see you have discussions (sometimes heated ones) with your teammates in an attempt to piece out the issues at hand!

A Prophecy of Dragons is the second expansion of T.I.M.E. Stories and is scheduled to be available at retailers on March 10, 2016. This new case sends you and your team to medieval times, full of chivalrous knights, rogues, and occult practices. Unlike what we were taught to believe, in this timeline, magic is prevalent so watch out and be wary! Fortunately, you have some magic of your own to even the odds a bit. From the screenshots seen, this seems to be another epic adventure full of thrilling encounters, puzzling mysteries, and exciting adventures! 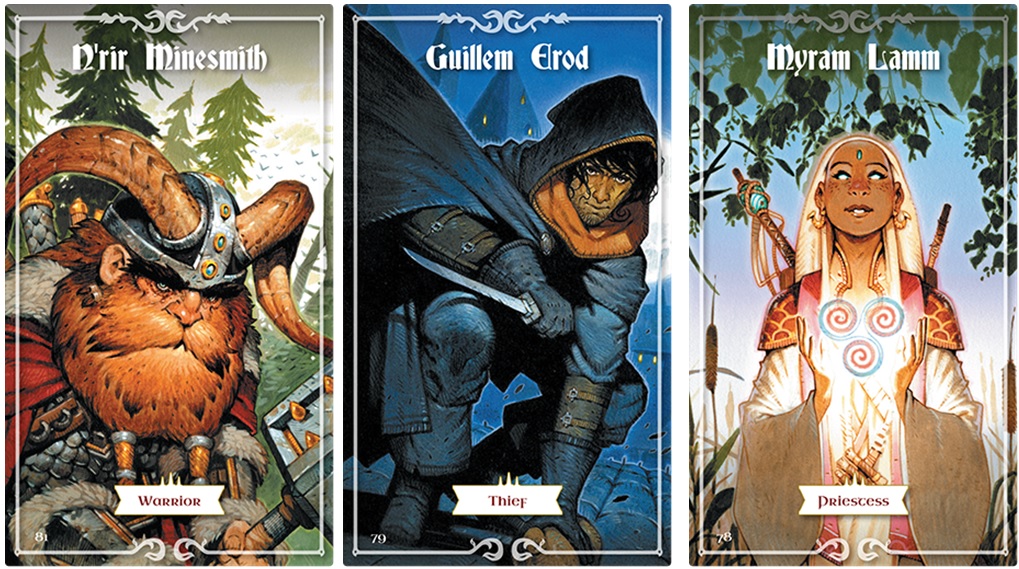 I can wait until my group and I get our hands on this and spend hours unravelling its mysteries. We’ll probably mess up along the way but, hey, that’s part of the game. And yes, I have my eyes on that gruff-looking warrior, looking forward to bash heads in! So set those Temporal Units and let’s do this!
Image Sources:
www.asmodee.us
boardgamegeek.com

- Advertisement -
Previous article
The Blue Bomber is back! Ungeek Unboxes the Mega Man Legacy Collection for the 3DS
Next article
Deadpool Movie has now grossed over $670 Million worldwide!